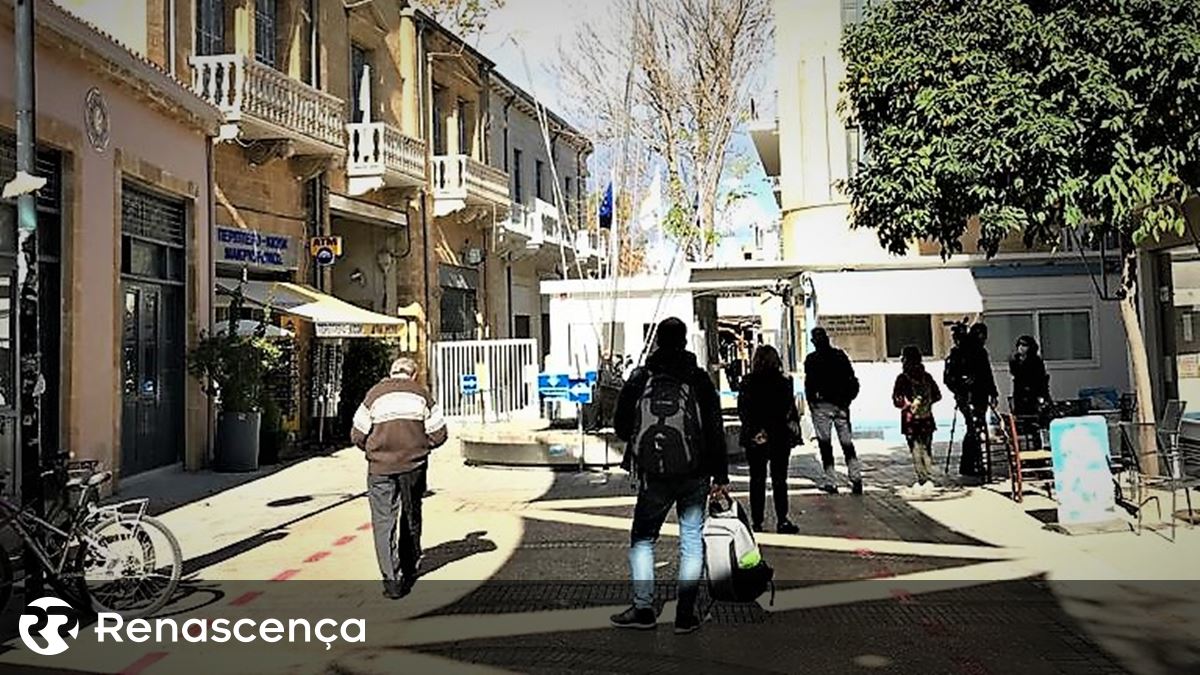 It will be the only city that Pope Francis will visit in Cyprus: Nicosia. But it has something that sets it apart from all the others: it is the only capital city divided into two countries.

The northern part of the city has been under Turkish jurisdiction since 1974, and to this day there has been some tension between the two sides. Starting with the presence of UN soldiers.

But the division is even more pronounced on streets, which, like roads, are interrupted. However, there is a place where you can walk to the Turkish side. It sits at the end of a pedestrianized street where several international brands are represented. At the end of the street, in order to continue to the end, we must show our passport (and a negative test for Covid-19).

On the other hand, we found 48-year-old Paulo Aguiar nearly 20 years ago on the Turkish side of Nicosia. He met a Turkish Cypriot woman in London, they got married and had two children. Therefore, they decided to return to the woman’s homeland.

When they arrived, they decided that the children would study at a private international school on the Cypriot side.

“We crossed the border every day, morning and afternoon. The border is a difficult area, ”he admits. This requires, for example, car insurance for both sides of the city.

When asked if the situation between the two sides is peaceful, Paulo also admits that “sometimes there is something tense”, but, in his words, “usually it’s okay.”

The Pope will be less than a kilometer from Paul, already on the Cypriot side. Regardless, it was for Renaissance that the Madeiran learned of Francisco’s arrival.

He does not know if he can go to the Pope, and his life in the church has already become more intense, but Paul calls himself a Catholic.

“I am a Catholic, but I have not practiced my religion for many years. When I was in Madeira, on Sundays I had to go to Mass with my mother, ”he says.

Whether in one part of the city or another, Catholics are always in the minority. But Paulo guarantees that in this aspect, coexistence will be peaceful.

“I have never had a problem and have been here for almost 20 years,” he says.

About the future, Paulo says that he still dreams of returning to Portugal and even looked for a house in Lisbon, but so far he lives in his Latin restaurant.