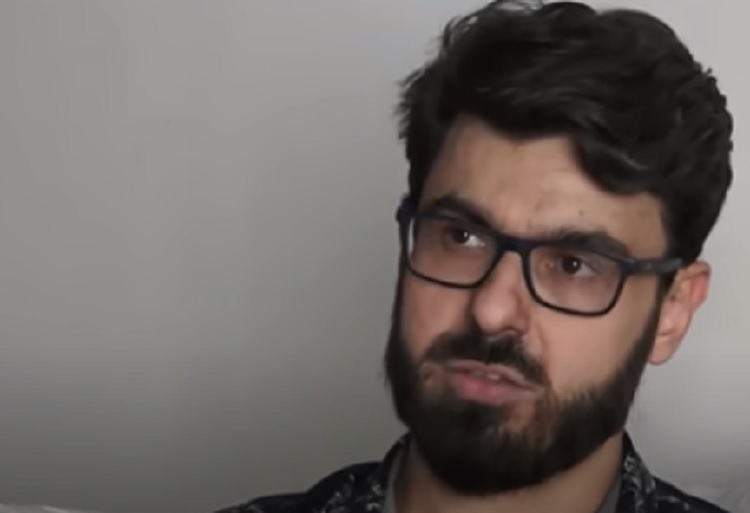 The pursuit of hired detective Ivankuri Barbos and journalist Alexander Apra – a press professional who has become famous in recent years for numerous accusations of spending by the current government of Mato Grosso – received an intriguing new chapter.

Defense Apra, who left Mato Grosso in early September fearing for his life, managed to gather information that Ivankuri’s car arrived at dawn at the administrative and political center in Cuiaba, where the state government is located. five hours.

The journalist’s lawyers were able to establish in the traffic protocol issued by the Public Security Secretariat of Mato Grosso and in the images from the Joint Operations Center – CIOSP, that Ivankuri’s car entered the sector through the entrance of the TRT / Sefaz (Financial Secretariat) at 4:37 a.m. on 6 August 2021 years and stayed there until 9:31, going through Guarita da Praça das Bandeiras.

According to the defense, there is no evidence that the car drove out from the rear, in the area of ​​the roundabout of the Legislative Assembly of Mato Grosso – ALMT, which confirms the thesis that Aivencouri would have remained in place after hours for almost five hours. with an as yet unknown purpose.

Exactly 15 days after the detective’s “timeless” trip to the administrative and political center of Ivankuri, he was caught installing a tracker in a journalist’s car. To carry out the plan to prosecute the professional press, the detective hired a “middleman” in the capital.

Apra was aware of the impending siege and was able to enlist the support of a facilitator who was called an “angel” in the survey. The latter several times recorded the spy’s confession in the details of a possible crime, which presupposed the deliberate commission of a false act.

The idea, according to the evidence presented, was to link the journalist to crimes related to drug trafficking and sexual exploitation of minors. In several of his speeches, Ivankuri demonstrates that this demoralizes Apru, who is considered the main “critic” of Mauro Mendes’ government.

In one of the recordings, the “angel” Ivankuri appears in dialogue, stating that he “works for the first lady of Mato Grosso,” Virginia Mendes. In another passage, he says that he could not have had any problems with the businessman Ziad Fares, whom the detective himself called the man who “opens the doors of the palace” for him, in this case Payaguas.

The video of Ziad’s meeting with Ivankuri is also part of the investigation. The businessman has even become one of the targets of Apra, who casts doubt on the millions in spending by the Mauro government, especially in the communications sector. The journalist lifted a gem given by Ziad to Virginia, with whom he is friends, a few days before signing a major contract with Mauro. To this day, the entrepreneur runs the institutional media millionaires of the government.

According to the Mendes couple, “Mr. Alexander Apra has carried out several attacks on the honor of both.” They claim that the journalist is funded by political agents and opponents, with contracts incompatible with the small “structure of his blog”, they pejoratively refer to the site “This is Notícia”. According to them, they will continue to sue the professional for libel.

See also  A political agreement would have guaranteed the MDB the appointment of a chief of police in Santa Catarina.

Initially, Aivenkuri assumed he was hired to pursue Apra, but later withdrew from the conversation. However, he denies what he said in the videos and does not confirm ties to Virginina, Mauro and Ziad. In turn, the businessman has already stated in his statement that “the accusation against the journalist (Aprá) is absurd, has a political character and is aimed at damaging his image and his business.”

Apra initially condemned the entire case, formalizing everything with the collected relevant audio and video in the hands of the Federal Police – PF. The PF leadership did not find material to involve the governor and his wife in this case, referring the case to the State Public Ministry – MPE and the civil police Mato Grosso, which are currently investigating through a special police reprimand for computer crimes. …

The journalist’s lawyers question Ivankuri’s visit to the Administrative-Political Center and ask him to explain what he would do there and with whom he could meet before 5 am. The protocols have already been added to the investigation as new elements of the investigation.