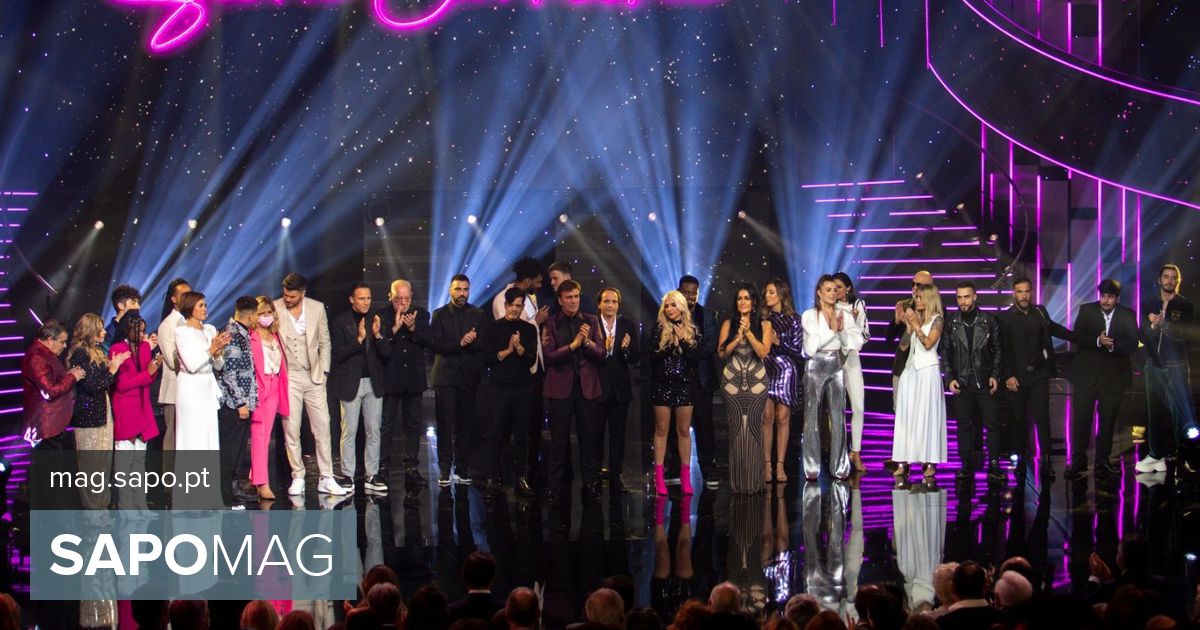 A new version of the association’s anthem “Leva-me a Viajar” set the tone for the Gala dos Sonhos on Wednesday 1 December. The ceremony remembered Sara Carreira and celebrated the dreams of 21 young people supported by the association.

At the Centro Cultural de Belém in Lisbon, Tony Carreira took the stage first and sang “Sentimento”, the first single released by Sara Carreira. “We would like this association to remain outside of our lives,” the singer emphasized at the end of her pink-colored performance.

“We grew up in a world that so often removes dreams from reality, and that is why we are here today,” concluded Fatima Lopez, then presenting a message from the President of the Republic. “We invoke the memory of Sarah Carreia, her generosity (…) This dream, which was Sarah’s dream that will not fade, that cannot fade away,” said Marcelo Rebelo de Sousa, congratulating the Carreira family.

In addition to music, the Gala dos Sonhos featured humorous moments featuring João Manzarra as a magician whose goal was to fulfill the dreams of some young people supported by Associação Sara Carreira. Diana Chavez was his assistant in various segments that made the audience laugh.

When the main hall of the Centro Cultural de Belém was fully lit – before the gala, the production was distributing lighters and pink masks – David and Mikael Carreira gathered on stage to remember “Para Não Chorar”, a song by Sarah Carreira and Nuno Ribeiro, which was part of the EP “Metade” 2019.

Gala dos Sonos continued with Kalema and Anios. The duets joined the youth supported by the association on the theme “Anda Comigo Ver os Aviões”. During the performance, a homemade video was shown on the stage screen in which Sarah Carreira interprets Azeitonas’ song.

The most memorable moment of the night came in the first half of the ceremony. On stage, Tony, David and Mikael sang the song “I Like You”, and the audience sang all the lines with the family, who received a loud and thunderous standing ovation.

At the gala, the Carreira family thanked all the support of the Portuguese and met Erica, the first person to donate to Associação Sara Carreira. On stage, the girl touched the audience when she admitted that she refused the letter after the accident with the artist.

As a thank you, Tony Carreira gave the young woman a snow globe, reminding him that it was a gift he gave his daughter after the concerts.

Agir and Pedro Abrunhosa had a mission to end the night with Jorge Palma’s “Encosta-te A Mim”.

At the end of the Gala de Sonhos, all the invited artists joined the Carreira family to sing “Leva-me a Viajar”. After the broadcast ended, Fernanda Antunes, Sara Carreira’s mother, took to the stage to greet all the singers, and the audience’s applause lasted for several minutes.

More than € 207,000 was saved for the Sarah Carreira Association in over three hours, and a message was broadcast that commemorated the night and was repeated by everyone: pain turns into love and makes us smile.