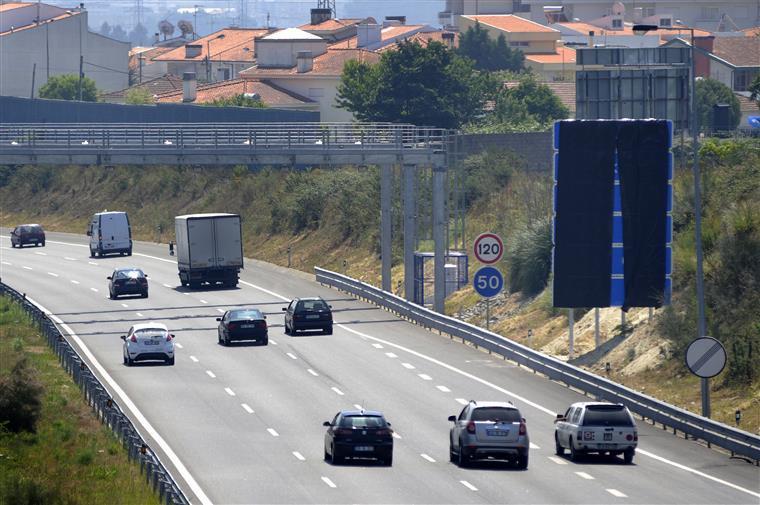 Deco Proteste has challenged Via Verde’s pricing update, namely a new tariff that provides a 50% increase in subscriptions that bundle regular services and eliminates the possibility of obtaining an identifier, accusing Via Verde of “disguising” the new tariff “in the proposed restructuring of the proposal.”

The consumer protection organization said in a statement that the Brisa group company “in the end did not add services over what it already offered,” so from January 5 “consumers will be paying much more for the same set of services that they already have. got “.

Decaux said the commercial practice announced by the company “exposes customers to an increase of up to 50%, well above the inflation forecast of 3%, in order to maintain access to the services they have already contracted with the operator, which can only be protected. the unfortunate fact that the lack of competition threatens Via Verde’s unconditional dominance in this market. “

Deco also criticized Via Verde’s decision to end the sale of identifiers, “forcing potential customers to refer to signatures that they don’t need and which in many cases end up costing more for highway users.”

The organization “fears that current ID holders will even end up in a corner when devices need a new battery and have no choice but to sign up for a subscription.”

From January 5th, Via Verde will discontinue subscription packages sold under the names “Via Verde Livre” and “Via Verde Leve” and will start selling new subscription modes “at much higher prices than the previous ones and, in some cases, with fewer related services, “he emphasizes.

“Via Verde contacts all subscribers of the subscription and informs them that from January 5, they will be automatically transferred to a new offer with the same set of previously available services, but with a” price adjustment “, – says, noting that this transition” will not happen only in the event that the customer has expressed his objection in writing within ten working days after receiving the notification from Via Verde, terminating the contract that binds him to the operator. “

After the transition to the new offer, Deco explains, “Via Verde will provide a transition period until March 31, 2022, during which customers will not be charged for price increases.” Thus, only from April 1, new subscriptions will be finally renewed.

During this transition period, “customers can also choose to subscribe to a different subscription package from the three available in the new Via Verde offering,” he explains.