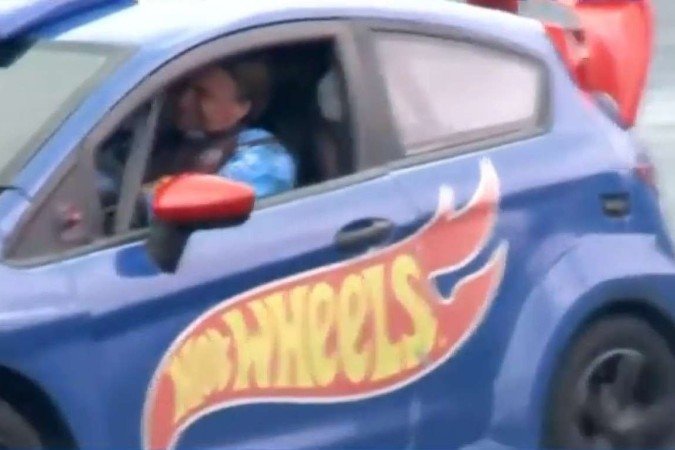 The tragedy of rains in Bahia, which until yesterday killed 25 people, injured more than 500 and left about 37,000 people homeless, left the humanitarian sphere and turned into a new point of conflict between the subjects of the Federation and the federal government. From R $ 200 million in aid deemed insufficient, to President Jair Bolsonaro’s hiatus on the Santa Catarina coast between jet ski rides, a trip to an amusement park and a visit to one of his supporter’s Luciano Hang stores, the destruction of the state sparked a fire in the Brazilian political scene, already shaken enough. Temperatures rose further as the Brazilian government refused to offer Argentina to send Cascos Blancos, a White Helmets rescue group, to work in regions of Bahia affected by heavy rains.

The rejection, announced last Wednesday by the Foreign Ministry, sparked a new round of criticism of Bolsonaro – to the point where Itamarati and the president went on social media yesterday to say they thanked the Argentine proposal and would accept help if needed. … According to the MRE, the situation in Bahia “is facing the internal mobilization of all necessary financial and human resources.”

However, this did not diminish the hostility towards the position of the federal government. Senator Randolph Rodriguez (Rede-AP) sent a subpoena from Chancellor Carlos France to explain the reasons for Argentina’s refusal to help. Bahia Governor Rui Costa tweeted that “despite the refusal of the federal government, he will immediately accept, without resorting to Brazilian diplomacy, any help.”

Bolsonaro, however, was countered by Costa. On air last night, he said that any humanitarian aid from another country must be approved by the federal government.

Argentina’s ambassador to Brazil, Daniel Schioli, realized that the episode had sparked a political confrontation and helped lower the temperature. The Brazilian government’s response to Casa Rosada’s proposal is skewed, he said. “The authorities just thanked them and said they would accept the offer if necessary,” he explained.

According to Maristela Basso, professor of international law at the University of São Paulo School of Law (USP), the Governor of Bahia has no restrictions on Argentina’s proposal.

“From the point of view of international relations, the governor simply cannot provide cash loans without the permission of the federal executive branch. Receiving donations and aid is an ethical imperative for both recipients and donors, ”he said.

Constitutionalist Vera Chemim stressed that the autonomy of Rui Costa in decision-making is guaranteed by the Constitution. And that the state is obliged to guarantee such rights as health, safety and life. “There is no doubt that help from another country should in any case be accepted, despite any feelings of a politico-ideological nature,” he said.

Vinicius do Valle, PhD in Political Science from the University of São Paulo (USP), sees a clear ideological response to Argentina’s proposal. “Argentina is governed by a center-left president (Alberto Fernandez) who recently hosted former President Luis Inacio Lula da Silva. It is clear that there is an attempt not to cooperate with the Argentine government for ideological reasons. But by not accepting help, the federal government is not helping either, ”he said.

See also  The biggest problem with demonstrations is being broad.
Continue Reading