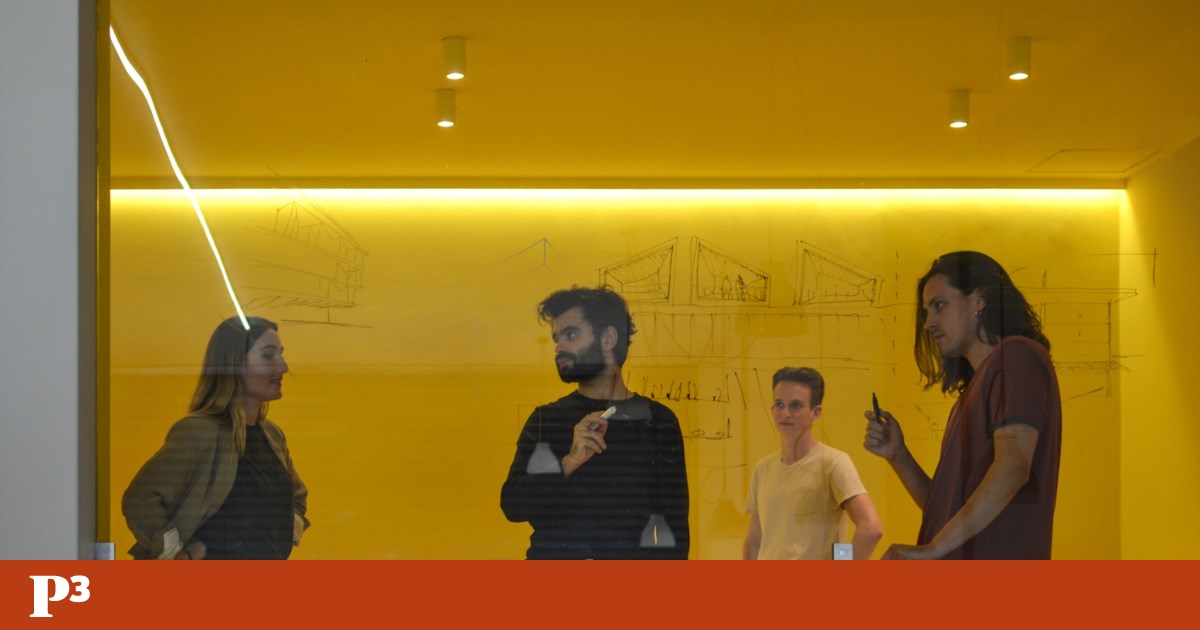 Atelier Summary and llLab were included in the list of 20 best new architecture ateliers according to the jury of the international platform Archdaily dedicated to this sector.

“The need for change, coupled with the rapid digitization of our industry, has put architecture on the cusp of a major revolution, and we believe the different types of practices chosen as part of our ArchDaily New Office 2021 generation are catalysts for this change. … ” Read the 2021 New Best Practices textwhich the platform translates into Portuguese as “New Offices”.

Workshop Summarybased in Porto, of which Samuel Gonçalves, Adina Staiku, João Meira and Brecht Wanbockrijk are members, was included in the list due to the “balance between pragmatism and experimentalism,” reports ArchDaily of this team, which develops projects and building systems with optimization … time and physical resources as central.

An architecture studio based in the University of Porto Science and Technology Park, Summary develops architectural solutions and building systems using prefabricated technologies. This Portuguese atelier, which participated in the 2016 Venice Architecture Biennale, was awarded the Red Dot in 2017 and the European 40 to 40 Years of Design Award in 2018.

Another workshop chosen for the list, llLabbased in Shanghai and bringing together creators from Portugal, China and Germany, its founders are Luis Ricardo, David Correa, Taichi Kuma and Hanxiao Liu, who also work with professionals from other nationalities. This studio works in the fields of architecture, design, art, urbanism, research and development, and its work “focuses on the use of design as a tool to improve social and cultural life at various scales, from urban projects to microarchitecture or installations.” … “The principles are based on an experimental and playful approach that leads to conceptually rigorous and well-executed designs,” the jury emphasized, justifying their choice by referring to creations “that provoke and inspire.”

The platform emphasizes that “the problems of the built environment are no longer of interest only to those who build and design – they have become cross-cutting for the whole society, from citizens who doubt the quality of public spaces to small entrepreneurs who create their own homes in the forest. “.