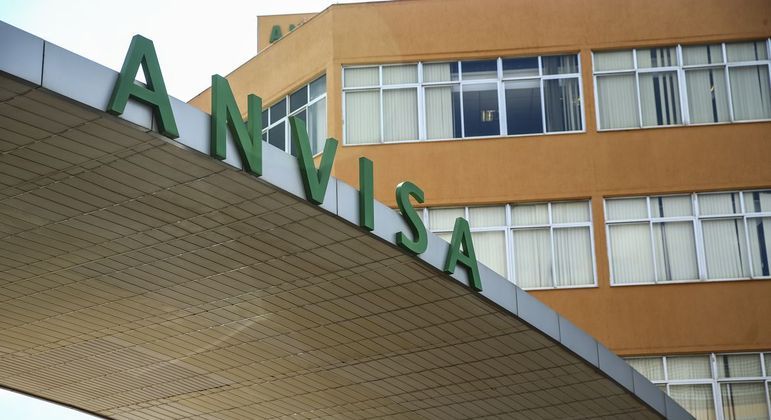 After President Jair Bolsonaro announced during a weekly livestream that he wanted to release the names of Anvisa (National Health Surveillance Agency) technicians responsible for approving the use of Pfizer in children aged 5 to 11, the regulator issued a memo this Friday (17), which states that the team is “the focus and target of violent political activity.”

Anvisa cited death threats to directors since the end of October this year if they approved the use of the Covid-19 vaccine in children. In the manifestation, the agency emphasizes that “the working environment is free from internal pressure and is not subject to external pressure.”

On Thursday (16) live Bolsonaro criticized Anvisa’s decision and announced that he “unofficially requested the names of people who approved the vaccine for children 5 years and older.” “We want to publish the names of these people so that everyone knows who these people are and form their opinion.”

The message was deemed server intimidation precisely because there was already precedent for external threats received in corporate emails of the collegiate director.

In response to Bolsonaro’s speech, the agency emphasized that it is “a leader in the transparency of administrative acts” and confirmed that decisions are taken by all members. “All your decisions are directly or indirectly related to the names of all our servers, one way or another.”

Read the full text below.

Regarding the statements made by the President of the Republic during a live broadcast on social media on December 16, 2021, the National Health Oversight Agency reports:

Anvisa, a Brazilian state agency, publicly announces that its work environment is free from internal pressures and not subject to external pressures.

The government vaccine analysis services provided here are based on scientific evidence and offer safe, effective and quality options to the Ministry of Health, the National Plan for Immunization – PNI.

In October of this year, following death threats and all sorts of criminal actions by anti-vaccination agents, in the field of vaccination of children, this National Agency became the focus and target of violent political activity.

Anvisa is a leader in the transparency of administrative acts, and all of its decisions are directly or indirectly related to the names of all our servers, one way or another.

Anvisa is always ready to meet the need for information, but it rejects and categorically rejects any explicit or subtle threat that can embarrass, intimidate or threaten the free exercise of regulatory activities and support for our lives and families: our job is to to protect the health of the citizen. 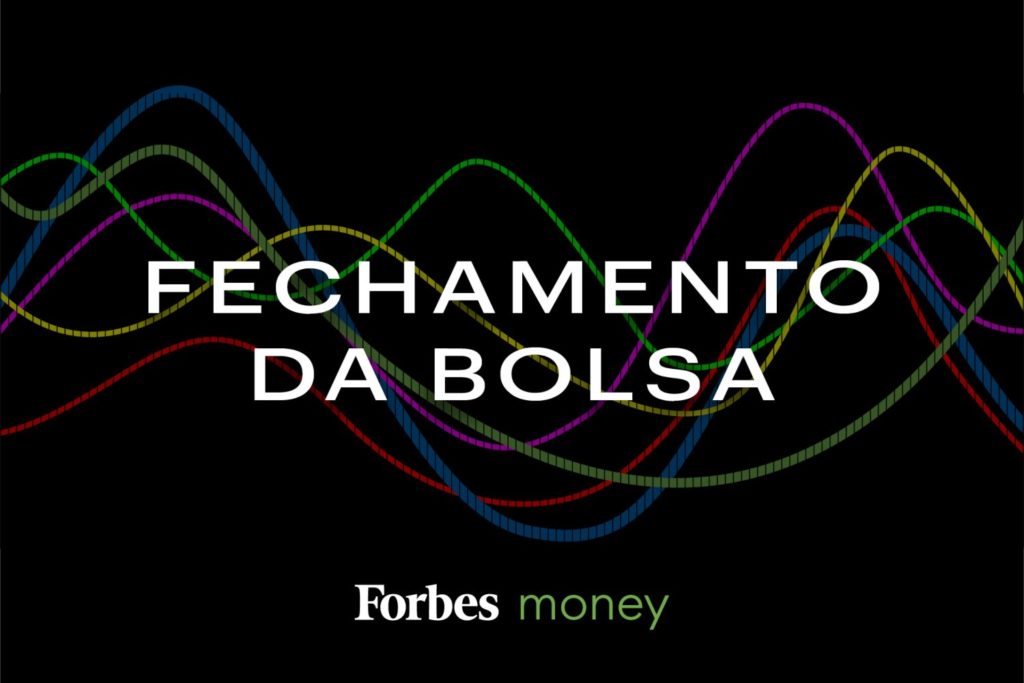