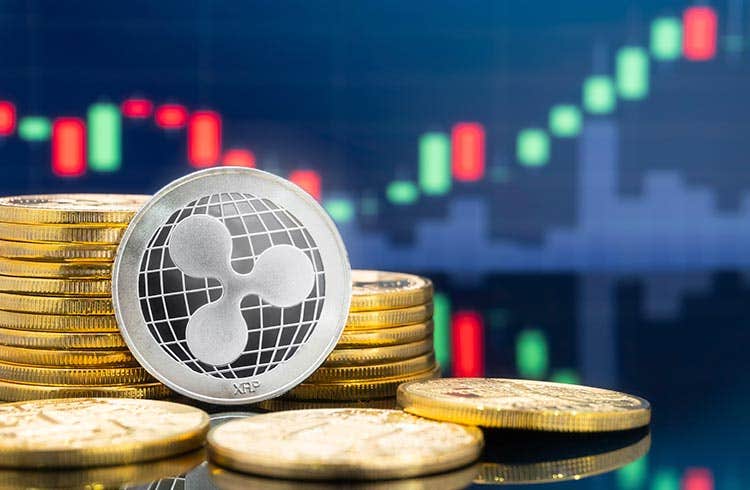 See also  TikTok Sale: Trump Says He Will Not Give Chinese App Renewals To Divest Its Stake In US Operations