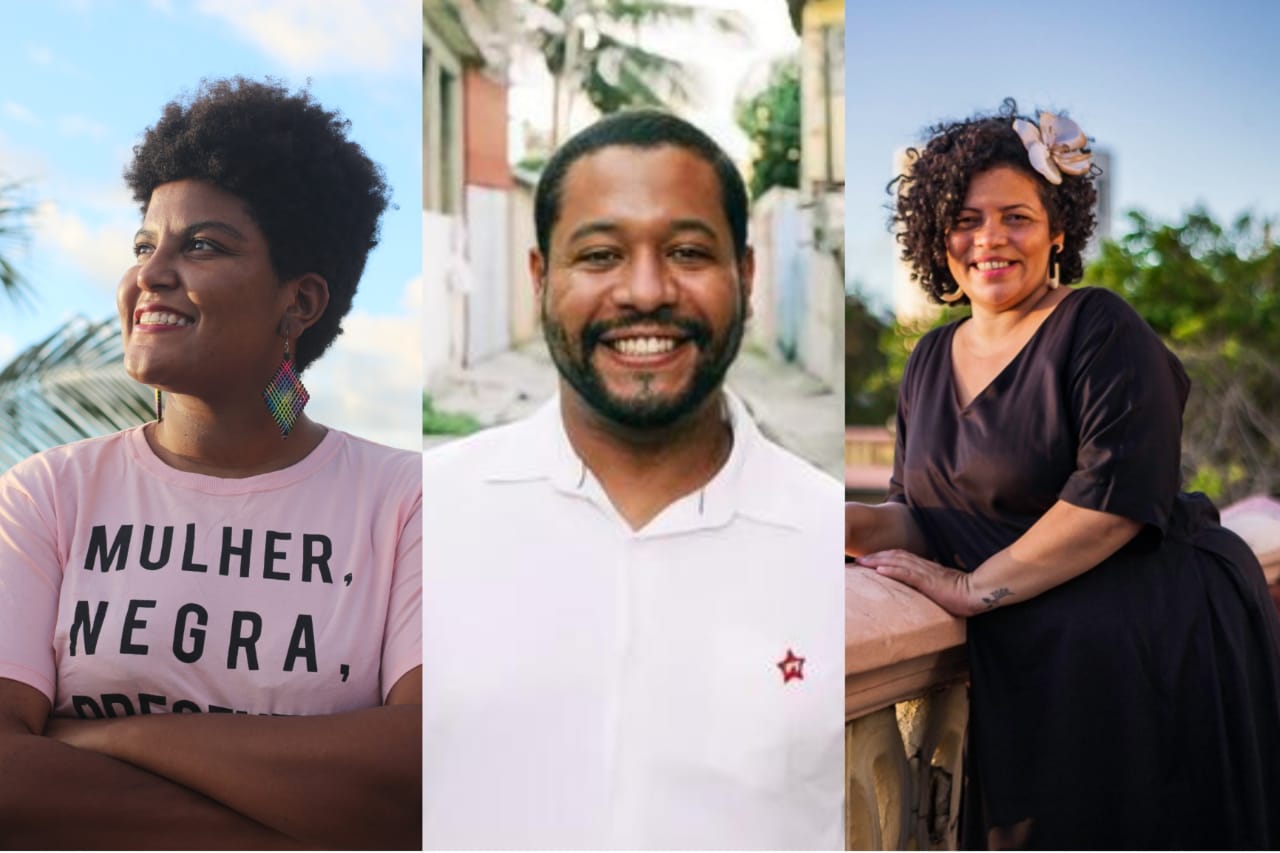 As a result of the most recent municipal elections, 2021 was marked by great diversity in the political field of Pernambuco. With an increase – albeit in short steps – in the number of women, blacks and LGBTQ + people, important historical projects have been discussed and approved in the state’s municipal legislatures, indicating that this diversity is not limited to the chosen names. but here’s what they add up to. Parliamentarians such as Dani Portela (Psol) from Recife; Vinicius Castello (PT) in Olinda; and Flavia Hellen in Paulista (PT) are some examples.

Important factors that led to these changes — gender and race quotas in proportional elections — have contributed to political success. According to the Black Women Decide (MND) movement, in 2020, of the councilors elected in 2009 in Pernambuco, 275 (13.6%) were women. In the women’s scenario elected to the municipal parliament, 132 (48%) were white, 140 (50.9%) were black, one (0.3%) was indigenous, and two (0.7%) were unidentified.

The LGBTQ (lesbian, gay, bisexual, transvestite, transgender and intersex) movement has also expanded its political representation in the last elections. According to a survey conducted by the National LGBTI Alliance, 497 preliminary candidates were registered in 2020, of which 485 are councilors and 12 mayors. The data also showed that 48 people from the community were elected to the posts of mayors and councilors, and 93 to the posts of deputies.

In addition to numerical progress, in practice, the impact of diversity is manifested in the promoted actions and projects. In Recife, in her first year in office, the most popular city councilor, Dani Portela (Psol), a black woman and feminist, accomplished a national historic feat when she managed to approve the creation of the first Commission on Racial Equality. and “Fighting the City Council. with racism ”- the result of draft resolution No. 5/2021 – chaired by a parliamentarian. As a result, Recife became the first capital of Brazil to have a permanent commission that deals exclusively with racial issues in the municipality’s legislative chamber.

In the metropolitan area of ​​Recife (RMR), other actors are also spearheading projects aimed at overcoming colonial currents that still traverse the political field. In Olinda, Councilor-elect Vinicius Castello (PT), the first black LGBTI male to hold a seat in the Municipal Legislature of Cidade Alta, is the MP who approved the Most Progressive Bills (PL) in 2021 in Pernambuco, 16 in total. One example is PL 149/2021, which prohibits retaliation against slave traders and the military dictatorship that existed in Brazil from 1964 to 1985. The bill became law after it was sanctioned by the mayor of Olinda, Professor Lupercio (Solidarity). last December 14th.

In Paulista (RMR), Councilor Flavia Hellen, the first black, lesbian and peripheral woman in the city council, also performed important work during 2021, with as one of her main banners the quest to strengthen public policy towards women. Its authorship, Law 4961, approved in the city, provides for the creation of the Dossiê da Mulher Paulistense, the purpose of which is to periodically produce statistics on the number of women served by public policy in the city.

Throughout the state, other names have also been highlighted in municipal legislatures, such as the first collective mandate elected in Garanhuns (Agreste of Pernambuco), Fani das Manas (PT); in Sertana, quilombolas Professora Jacielma (PT) in Oroko and Espedita Quilombola (PSD) in Bethany.

However, despite the successes of some groups, the representation of the indigenous population in the municipal political sphere has declined. According to the Supreme Electoral Court (HSE), in 2020, 14 indigenous people were elected in Pernambuco, in 2016, 18 indigenous people won the elections, which corresponds to 0.72% of the 2,494 elected.

Numerical achievements are not yet satisfactory, we must go further. Another election year is approaching. In 2022, the country’s voters will go to the polls to elect the president of the republic, senators, governors, and deputies of the federal and state governments. At the same time, despite small steps, the political structure in 2021 presented the positive results of a political field open to pluralism, the priority of which is to combat social inequality. It is more than representativeness, it is a process of historic renovation. Forward.

“Bolsonaro is a typical politician who does not like and is angry with those who do it,” says Hildegard Angel.

See also  The OE governs the examination and prosecution of crimes for acts of political and partisan violence.
Continue Reading