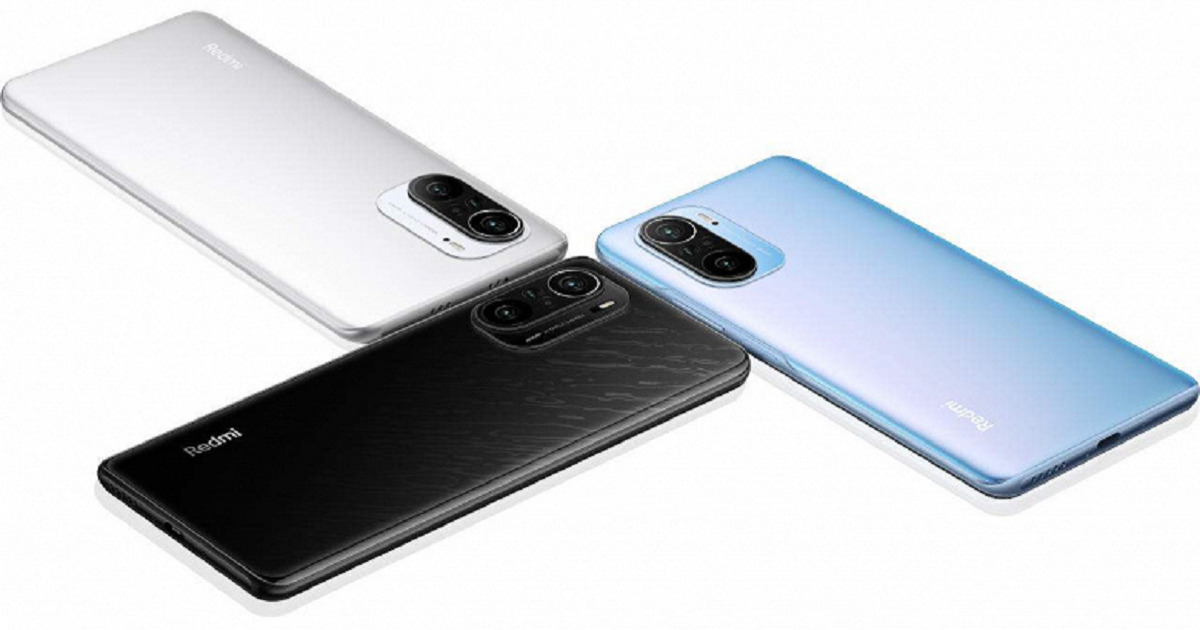 From the looks of it, Xiaomi may have canceled the Redmi K40S series to focus on the production of the Redmi K50 line.

All previously disclosed information indicated that Xiaomi is launching the 11T model as the Redmi K40S in the Chinese market. But the Chinese brand may have changed plans.

According to the MyDrivers website, Lu Weibing, Managing Director of Redmi and Vice President of Xiaomi, has already denied the launch of the Redmi K40S series and confirmed that the company is working on the Redmi K50 line.

In parallel, the Digital Chat Station website posted on the Chinese social network Weibo that the Redmi K40S does not appear on any Chinese certification website, which could be another sign that the brand has canceled this smartphpne series.

Meanwhile, there are already several news and rumors about possible specifications of the Redmi K50 series. As mentioned, the series will consist of three separate models, the K50, K50 Pro and K50 Pro +, which will integrate an in-screen fingerprint sensor.

According to 91Mobiles website, both the K50 and K50 Pro could be powered by the Snapdragon 778G processor, while the K50 Pro + model will come with the Snapdragon 898 SoC and 120W fast charging support for 100W charging.

According to the latest published news, the three models can also be distinguished from each other by their photographic capabilities.

In this sense, the Redmi K50 may include a 48MP main sensor in its rear camera, while the Redmi K50 Pro has a 64MP primary rear sensor. But the highlight is without a doubt the rear bulk of the Redmi K50 Pro +, which will be able to offer a resolution of 108 megapixels.

As a reminder, Xiaomi unveiled the Redmi Note 11 series with 120W fast charging support, the Redmi Watch 2 smartwatch and the Redmi Buds 3 Lite headset at a global event broadcast on the Internet last week.

The crisis will force Nintendo to cut production of switches 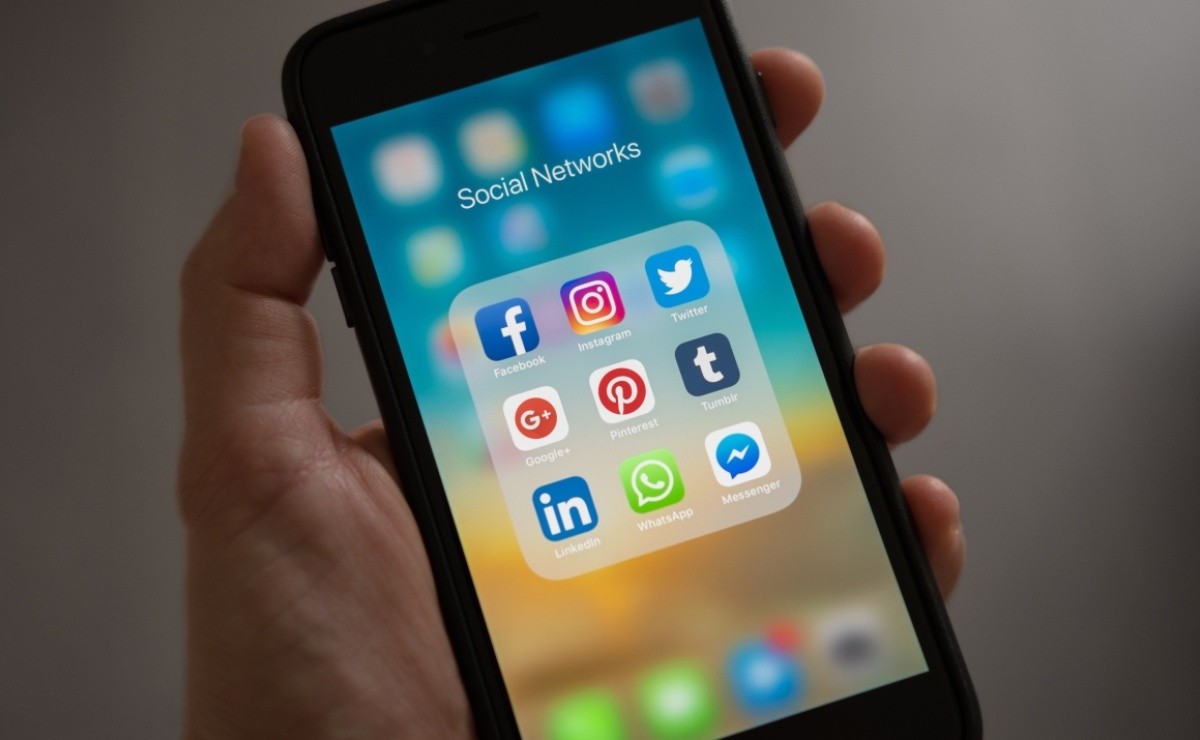 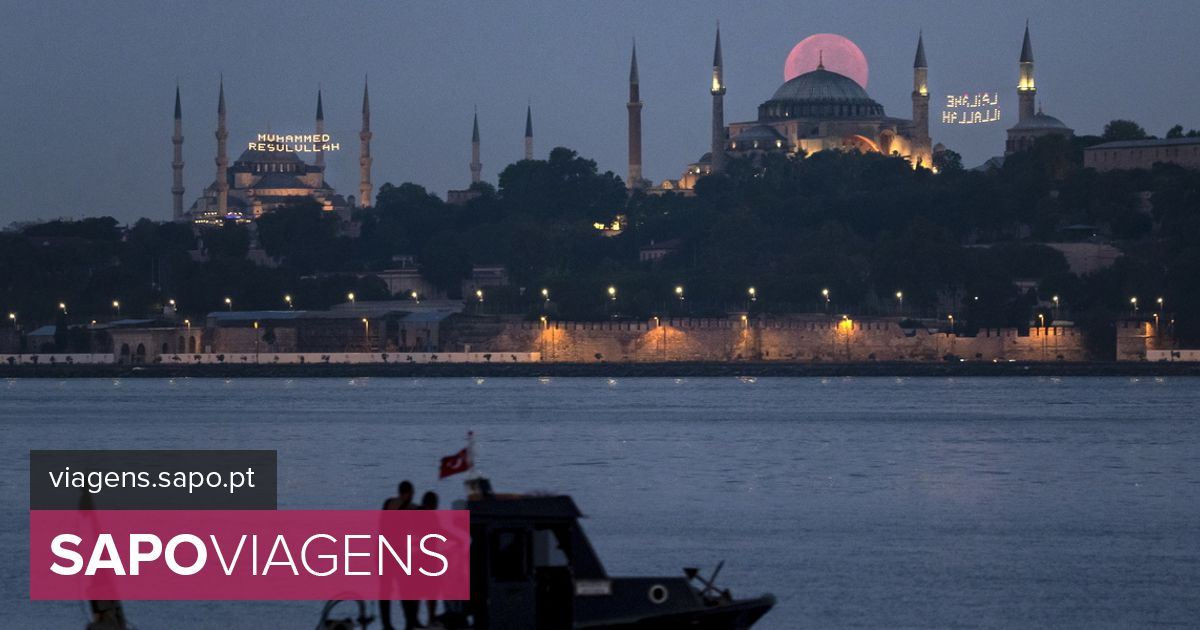