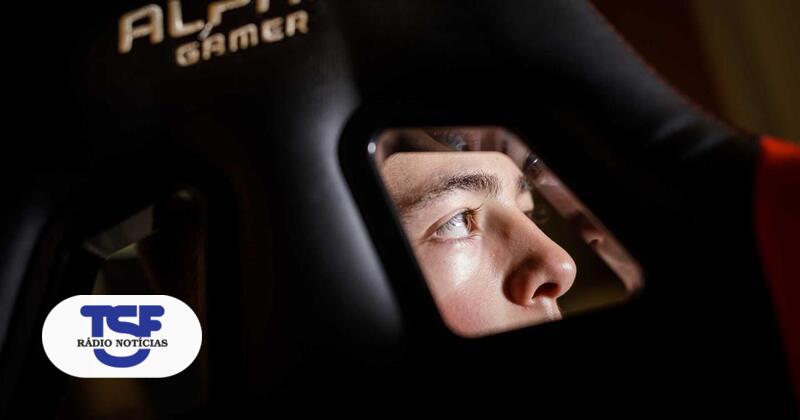 Portuguese studio ONTOP Studios, led by Nuno Folhadela, has developed an official augmented reality game for the new Ghostbusters: On Legado movie, which will hit theaters on Friday.

The game, called Ghostbusters: The Scary Life After Death, will be released immediately after the movie’s release in theaters and will be available for iOS (Apple) and Android (Google).

“The game allows the user to be literally a ghost hunter,” said CEO Nuno Folhadela, who traveled to Los Angeles on the west coast to launch the game.

“Almost all augmented reality games are geolocated. We don’t. Ghosts will chase the person where he is as soon as the game starts, ”he said.

The user’s body and the space around them become part of the experience that differentiates the headline from what already exists. “When it comes to augmented reality, we don’t have anything like it on the market,” guaranteed Nuno Folhadela. “This is something that we are very proud of. There is no competition now, ”he continued. “The closest thing is Pokémon Go, it’s a completely different experience because there is no interaction.”

With a strong narrative arc parallel to the unfolding of the feature film, the game features characters from the film urging the user to warn the location that there is a proton weapon available after the player has solved the puzzles. “When you win equipment, a ghost appears,” the CEO pointed out.

For starters, there will be six different ghosts in the game, and there will be more and more of them every month. “The idea here is for the player to become part of the cinematic universe,” the official said.

As far as the business model is concerned, the first and second episodes are free, and then the player can buy more episodes.

Lisbon-based ONTOP Studios has worked on this augmented reality experience with “publisher” Imprezario Entertainment, which will be followed by other games based on the films.

“I would like to be here in Los Angeles [Los Angeles] to optimize some projects, “said the CEO, speaking of the opportunity to spend more time in the city where the film industry is concentrated.” It’s to see if it makes sense to have an office here because of the brand connection. “

Realizing that there is still a way to make augmented reality a technology for the masses, Nuno Folhadela was optimistic about the platform and concept developed by ONTOP.

“Our vision is to show people the potential of augmented reality,” he said. “Things are no longer limited to the screen, they are happening in the world we live in. Films, books, comics, now they take place in the real world, ”he explained.

ONTOP Studios will be invoicing five times more this year than in 2020, reflecting a good start-up moment in a market that is still in its infancy. “We are lucky and this is a lot of work, we started early,” said the CEO, who has been working in the augmented reality field since 2016. The studio, created in 2018, currently employs 11 people and we plan to increase the team. up to 30 in 2022.