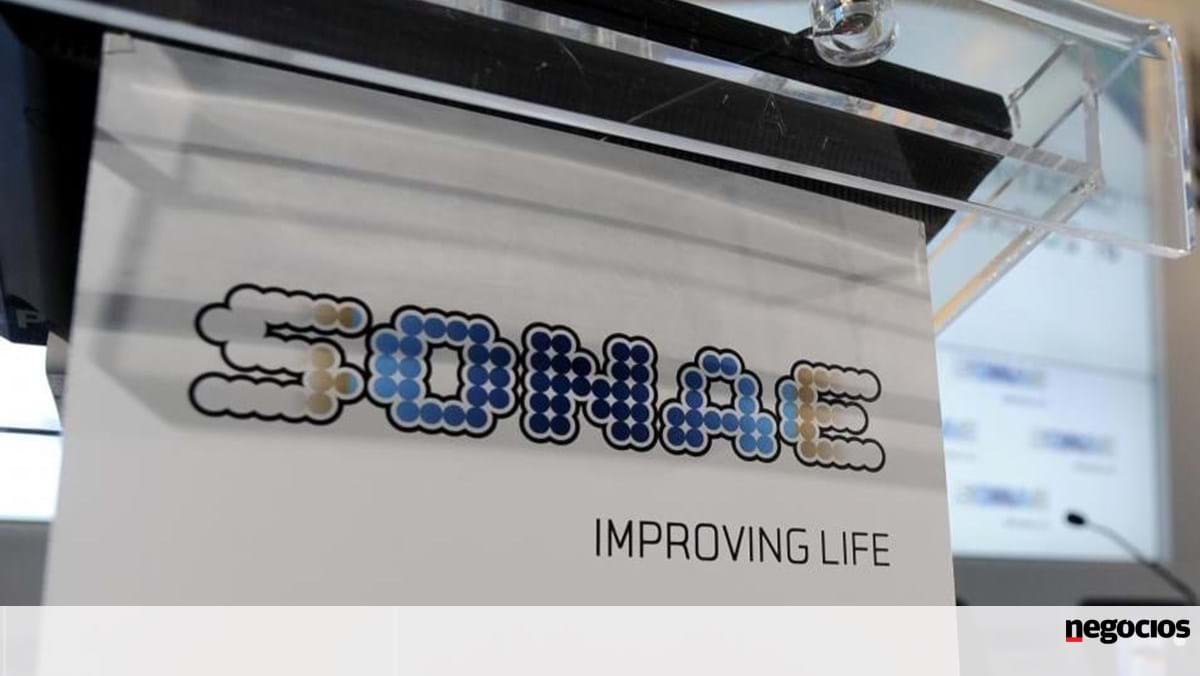 After Sonae signaled a return to normalcy in the first half, reversing losses, it took just a quarter to go even further, even in the “difficult” pandemic. With a profit of 158 million euros to September, the group surpassed the results for the same period in 2019 (131 million euros).

These results were achieved after consolidated turnover reached a “record” of € 5,014 million after a 4.7% year-on-year growth, “mainly due to the positive contribution of Sonae MC and Worten, who continued to strengthen their leadership positions,” reports the group in a statement sent this Wednesday to the Portuguese Securities Market Commission (CMVM).

Consolidated online sales also did not disappoint, although the comparison is based on the “extraordinary” 2020, with Sonae pointing out that the 29% increase is “a clear testament to the success of Sonae’s digital journey.”

Sonae’s total investment in the first nine months of the year was € 355 million (operating capex increased by 10.1% to € 182 million), with a focus on mergers and acquisitions of € 174 million.

Between January and September, the group founded by Belmiro de Azevedo also demonstrated “strong liquidity generation, which he attributed to“ strong business performance and portfolio management activities, ”while reducing net debt (by 375 million a year). in annual terms up to 857 million euros).

Indicators that for Sonae provide “a very strong financial position that allows the group to face future challenges and explore emerging opportunities.”

“Sonae’s business portfolio continued to show very positive results,” said Sonae CEO Claudia Azevedo, for whom the third quarter brought “encouraging signs” such as the “speed of the vaccination program” in the Iberian Peninsula, signifying a “clear macroeconomic recovery”.

Growth within the group has occurred in virtually all areas, starting with Sonae MC, which “continued to demonstrate strong sales figures.”

Supermarket owner Continente recorded a 5.3% increase in turnover (to € 3,883 million) and 2.3% LFL sales in the first nine months of the year, allowing it to “strengthen its leadership position with another increase in market share. “The progress made in the third quarter was driven by” strong food formats, “but also” sustained recovery “in other formats” after a long period of various operating constraints, “as well as” online businesses that continued to expand after the peak period of the pandemic. “

The group emphasizes that “despite some pressure on prices (eg energy costs)”, Sonae MC “was able to maintain a relatively stable underlying EBITDA margin” between July and September, “supported by increased productivity and continuous improvement. processes of their “main” business ”.

Worten, which posted a “strong” third quarter after a “difficult” second, ended the first nine months with a 3.6% increase in turnover (to € 803 million) and 11.8% LFL sales, a “positive result” that , together with the restructuring in Spain, contributed to the improvement in underlying EBITDA.

Sonae Sierra’s turnover also rose 4.2% in the first nine months of the year to € 107 million on a prorated basis, reaching a net profit of over € 6.2 million. Improving the context of the pandemic and easing restrictions in most European regions has allowed the mall manager to solidify “the path to recovery and sustainable production progress,” the group said. If, on the one hand, “sales of shopkeepers in the European portfolio were already very close to the level of 2019”, on the other hand, “the occupancy rate in Europe remained high – 95.6% at the end of September”.

Sonae Fashion, on the other hand, experienced a 0.6% year-on-year decline in turnover to € 230 million, but “managed to show profitability growth” with an underlying EBITDA of € 10 million, six times. higher than recorded between January and September 2020.

In a year of business model change, with the start of its partnership with Banco CTT, Sonae FS is showing a “gap” in performance, but as the group points out, “it will soften over time and the growth of the loan portfolio is already higher than projected”.

Although turnover proportionately fell 3% to € 49 million by September, the gradual easing of restrictions in the third quarter of the year “had a positive impact on both activity and production” of the operation. Universo card with both above 2020 and 2019 values. Also MDS, from the area of ​​risk consulting and insurance, saw improvements in this quarter, resulting in increased sales and operating profitability both compared to 2020 and compared to 2019 …

Sonae IM was also active in the third quarter, posting a capital gain of € 5.4 million following the completion of the sale with other shareholders of all Bizdirect share capital to Claranet. The other, worth 5.1 million, comes from the sale of a stake in CB4, a company that provides proprietary artificial intelligence software for retailers, in which Sonae IM invested in the first quarter of 2019 and which was acquired by GAP.

On the contrary, during this period, he acquired a minority stake in Citcon, a US company that is considered a leader in digital wallet payment integration. In the end, the first nine months of the year resulted in better sales, with Sonae Im’s turnover growing 6.4% to 43 million euros, the group said in a statement.

Look also at ISRG (Iberian Sports Retail Group, which includes Sportzone stores), which has “sales above last year and 2019,” and for NOS, whose turnover increased 3.1% in the first nine months of the year to over than one billion. the euro after a “strong recovery” is credited with a return to cinemas.

In addition to financial results, the group stresses that direct support provided to the community (in the form of goods, skills or financial resources) has grown by more than 20% to € 13 million, also noting that more than 2,000 jobs have been created in the last 12 months. “Especially in food and electronics retail, shopping malls and financial services.” 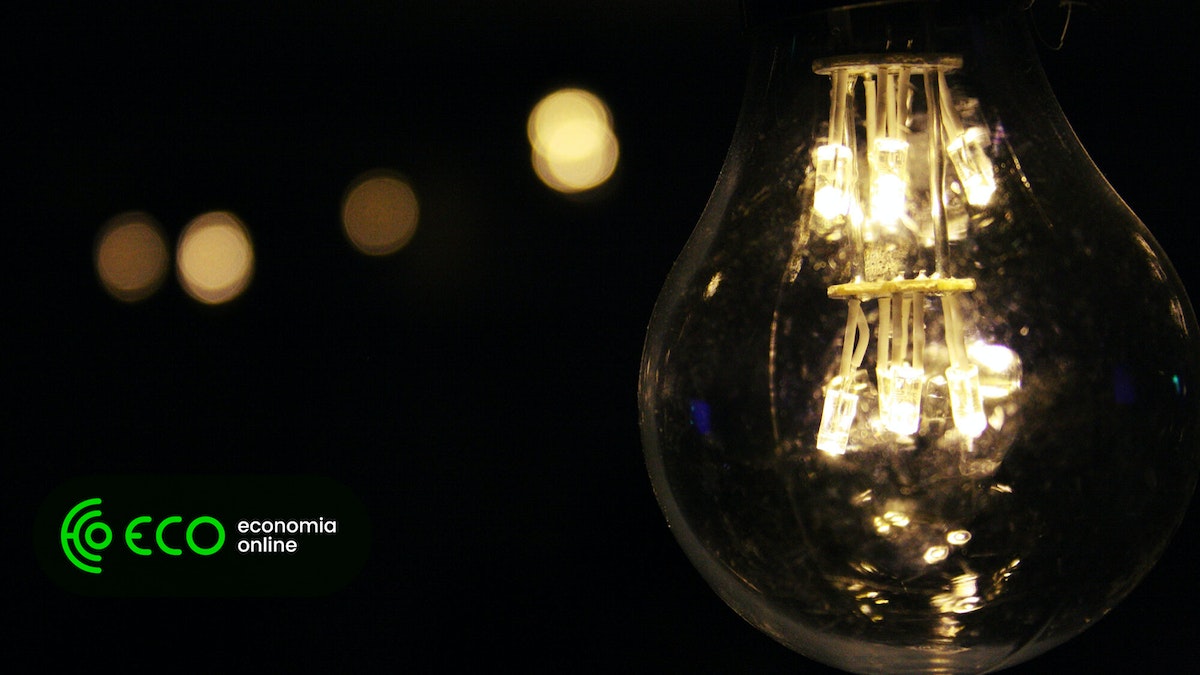 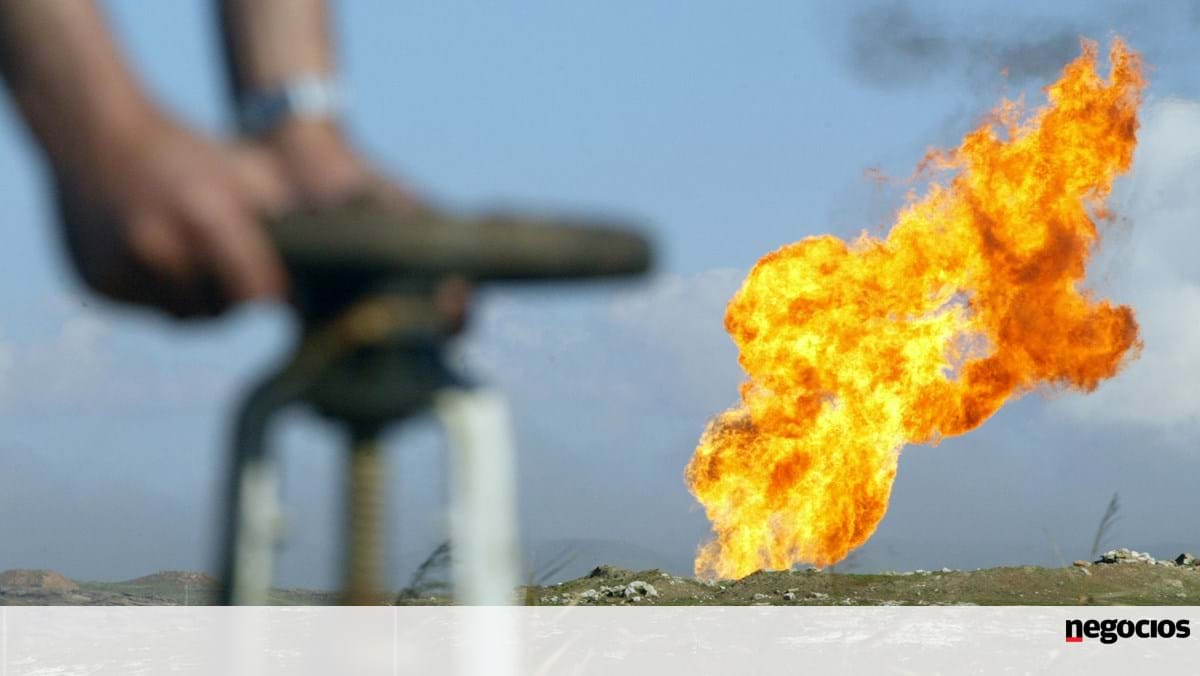 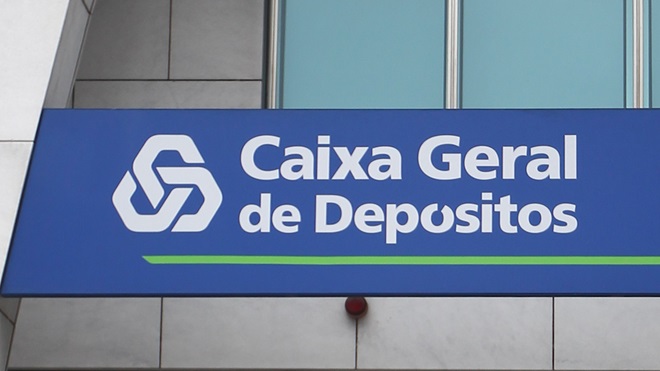