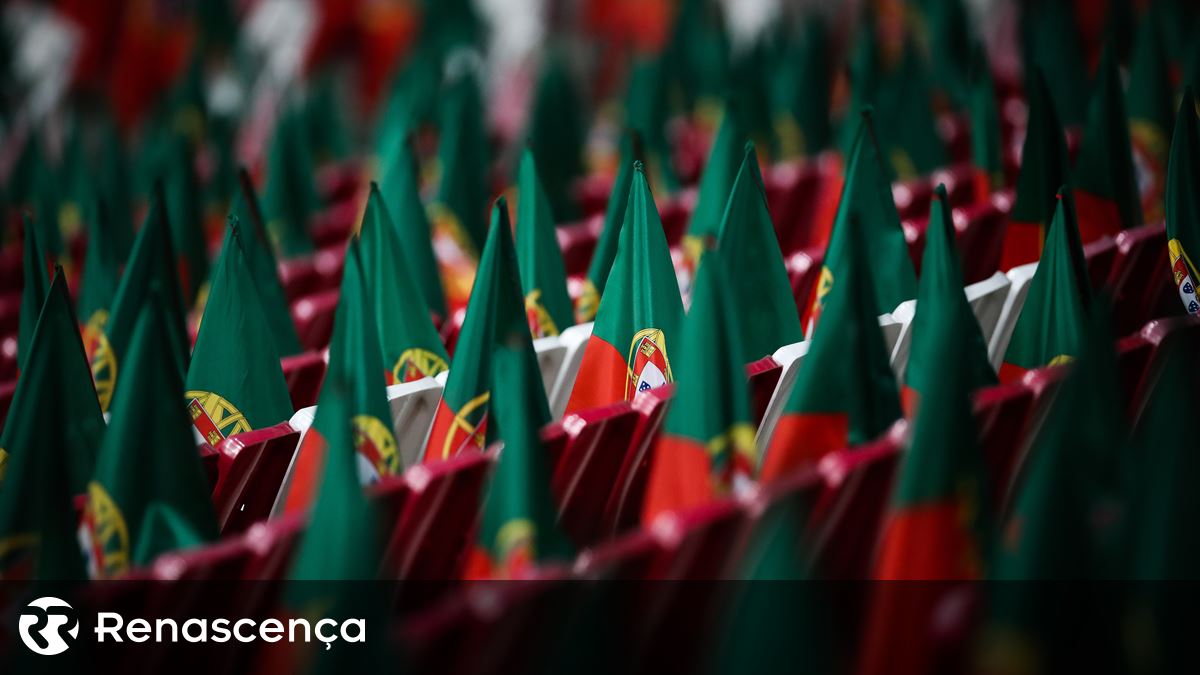 The Global State of Democracy Report shows that Portugal was the only country in Western Europe to experience a drop in three parameters measuring the quality of democracy.

The report of the International Institute for Democracy and Social Security (International IDEA) based in Stockholm – measures democratic performance in 158 countries since 1975 and seeks to diagnose the state of democracies around the world.

Overall, the report shows that the world is becoming more authoritarian, and democratic governments are retreating, resorting to repressive methods and weakening the rule of law.

About Portugal, the report concludes that the democratic regime has failed in sensitive areas – independence of the judiciary, absence of corruption and equality before the law – this is the only country in Western Europe that recorded a drop in three parameters of assessment.

Eastern Europe has countries like Hungary, Poland and Slovenia that fell in four dimensions, but in the west, the Portuguese regime was the worst compared to the 2019 report.

However, in terms of various dimensions for measuring the state of democracy, Portugal scores positively against the average of the Western European group, which includes Germany, France, the Netherlands, Switzerland or the United Kingdom, and even outperforms the Southern European group. middle – where it is located, next to Cyprus, Greece, Italy, Spain and Turkey.

The weaknesses of the Portuguese democratic regime are mainly manifested in areas where the country has failed since 2019.

Portugal has seen a slight decline in three dimensions – judicial independence, lack of corruption and equality before the law – compared to the previous 2019 report, which was based on pre-pandemic data.

“Portugal remains in the intermediate group for the quality of democracy. And she even shows very positive indicators on several parameters. The biggest weakness appears to be in the administration of justice and efforts to combat corruption, ”said Kevin Luce Casas. -Zamora, Secretary General of the International IDEA.

In terms of corruption, Casas Zamora attributes more alarming signs of increasing public awareness of the problem in Portugal. “As far as we can tell, there have been a number of judicial investigations that have revealed serious problems with corruption. with the participation of judges and high-ranking politicians, “concluded the Secretary General of the organization responsible for the report.

More than two-thirds of the world’s population lives in countries that are retreating from democracy.

The health crisis may have had a negative impact on Portuguese democracy, as has happened in many countries around the world, researchers at International IDEA conclude.

This year’s version shows that the number of democracies that have experienced setbacks has doubled over the past decade, including countries such as the United States and some European Union countries such as Hungary, Poland and Slovenia.

Faced with this situation, the report reveals that more than two-thirds of the world’s population currently live in retreating democracies or autocratic regimes.

The Covid-19 pandemic has exacerbated this global democratic crisis, the report concludes, which shows that 64% of countries analyzed have taken at least one measure to contain the spread of the new coronavirus, which could be considered disproportionate, unnecessary or illegal.

Even so, some democracies have capitalized on the pandemic by introducing or expanding democratic innovation in their systems and adopting transparent methods to tackle the health crisis and conduct elections in challenging environments in the face of misinformation threats.

In a positive sense The report shows that there have been many examples of the strength of civic engagement around the world over the past few months.through pro-democracy movements in countries such as Belarus, Cuba, Myanmar (formerly Burma) and Sudan.

In the Asia-Pacific region, IDEA International found a “rising tide of authoritarianism” with crises affecting Afghanistan, Hong Kong and Myanmar, as well as “erosion” in India, the Philippines and Sri Lanka. general democracy “.

In Africa and the Middle East, the report refers to “the recent decline of democracy,” highlighting four military coups that overthrew regimes that used democratic methods: Chad, Guinea, Conakry, Mali and Sudan.