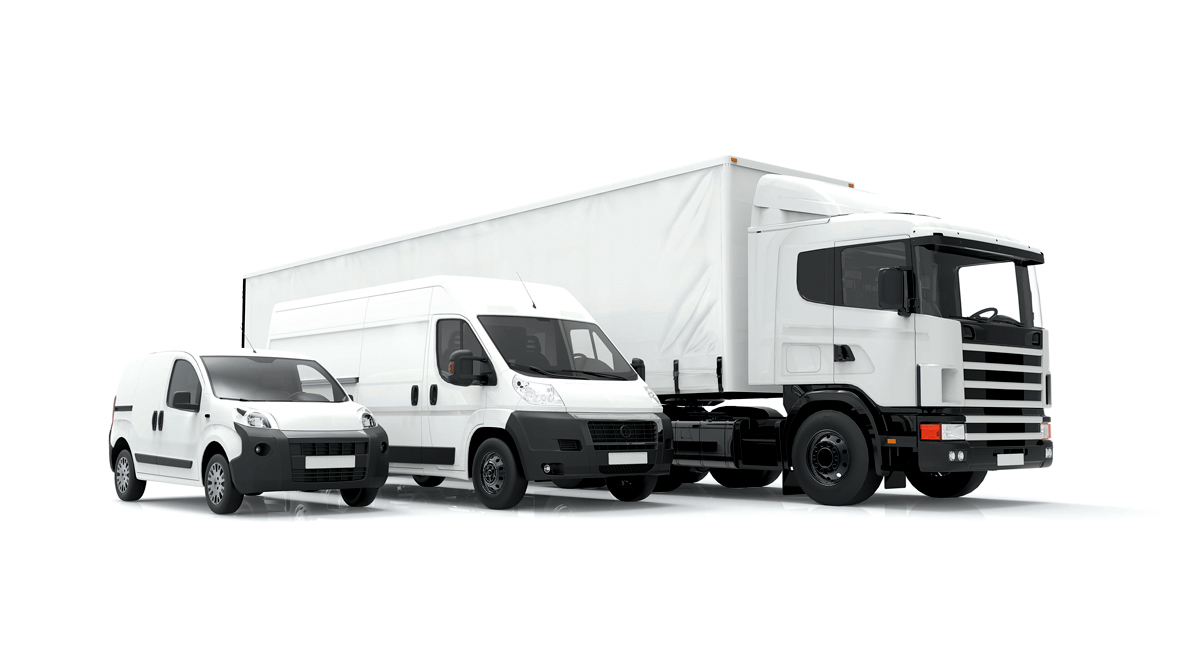 At the national level, it accounts for about 20% of the state’s tax revenue, continuing to dominate the Portuguese economy.

However, according to the latest data from the Automobile Association of Portugal (ACAP), from January to October 2021 there was a negative difference of 35.1% for new registrations for passenger cars compared to the same period. 2019.

However, despite the downward trend observed throughout the year, comparison with the same 10 months of 2020 shows an increase of 3.2% in the current year.

Of this total, 10,576 were light passengers, down 32.4% from 2019. Compared to October 2020, the market recorded a strong 22.7% drop, reflecting the spread of the semiconductor crisis, a cyclical (and global) problem. which marks the current situation in the sector.

To understand these differences, it must be remembered that, as stressed by Helder Pedro, Secretary General of ACAP, “the automotive sector has been one of the worst hit by the pandemic, with immediate consequences last year. There has been a sharp decline in tourism activity, therefore, the car market has been seriously affected, not least because the sale of rental cars is one of the main channels in this sector. “

Returning to April 2020, “For the first time in history, there was a complete closure of car factories, affecting the entire distribution chain and leading to a sharp drop in the market.”

As a result, “the Portuguese auto market recorded the second largest percentage decline in the European Union (EU)” from which it is still “recovering, given the complete lack of government action.” According to Helder Pedro, the market is “20% lower than it was in 2019, the year before the pandemic crisis.”

The high tax burden associated with buying a car is one of the biggest problems in the sector and which, according to Helder Pedro, was increased in the government budget (OE) for 2021, is inextricably linked to fuel taxes, a hot topic on the agenda. …

“Portugal is in the group of five EU countries, such as Denmark and the Netherlands, where cars are taxed the most. A Portuguese citizen bears a much higher tax burden than a Spanish citizen when buying a car. The government has done nothing to change this reality, quite the opposite. “

Hybrid vehicle taxes have also been increased in the last OE approved. “The so-called conventional hybrids no longer have any tax breaks, and plug-in hybrids require more requirements. This is nonsense. Due to the high tax burden, it is difficult to acquire vehicles with lower emissions (pollutants). This is a failure in decarbonization policy, ”warns the ACAP secretary general, recalling the“ goals set by the EU ”on this issue.

age pfor this reason, it is another problem for the industry. In the case of passenger cars, it has been 12 years and seven months since 2019, “although last year ACAP made several proposals to the government and it was not heard. Without a strong incentive to renew the vehicle fleet, there can be no decarbonization. We have about one and a half million vehicles over 20 years old on our roads, with all the ensuing consequences. “

The automotive industry is increasingly offering a wide range of electric and electrified vehicles in order to comply with the regulations set by the EU. “We are seeing a gradual increase in sales of both electric and so-called plug-in hybrids. Clean electricity currently accounts for 6% of sales ”(data up to September 2021).

According to Elder Pedro, this is a “little evolution.” However, “the European average is higher than the Portuguese, as the vast majority of Member States increased their incentives to buy trams in 2020. Portugal didn’t, and this year it stifled support from companies in the purchase of passenger cars. ”

As for the future, Elder Pedro reiterates that “this sector will continue to be of fundamental importance to the Portuguese economy. The automotive industry knew how to adapt, is part of the solution and is ready to offer a proposal that meets the rules set by Brussels, but also what consumers want. “

Light Passengers: Off-road vehicles have been on the market since February 2003. Since February 2008, it has included people-carriers with a gross weight of more than 2300 kg.

Rui Costa. “The Black Page in Portuguese Football. Benfica is forced to enter the game “