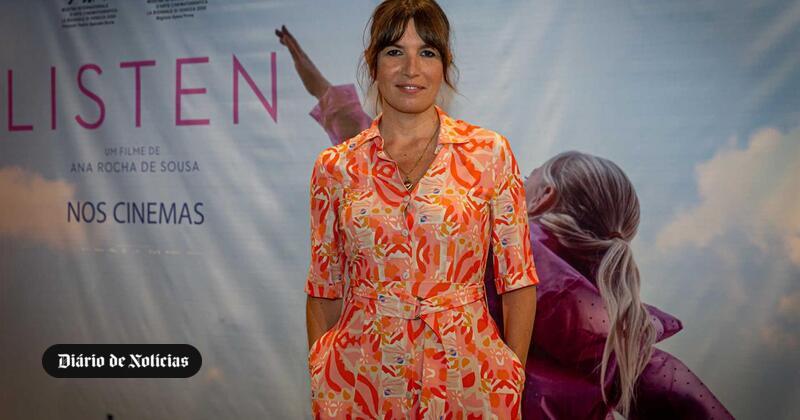 This Friday the Independent Film Festival announced the winners of the 29th competition. In addition to Lucia Moniz, who again starred in ListenAmong the three nominations for Best Performance was another Portuguese: Ana Moreira for her role in Shadow, also by the Portuguese Bruno Gascon. The third nominee in the category in which Lucia Moniz won was two-time Oscar winner Sir Michael Caine for Best sellers, Lina Ressler.

According to the jury, 45-year-old Lucia Moniz is known for her “strong portrait” of a mother who is facing British social services for the custody of her children.

Listenwhich was nominated for Best British Film (the winner was Drowning Arthur Braxton) is the first feature film by Ana Rocha de Sousa, a family drama inspired by real events about a family of Portuguese immigrants in London whose children are deprived of custody on suspicion of abuse.

The story follows the family’s attempts to prove the suspicions of the British social and judicial system are unfounded.

With a Portuguese-British co-production, the film was filmed outside London with Portuguese and English actors led by Lucia Moniz, Ruben Garcia and Sophia Miles.

Ana Rocha de Sousa has won several awards at the 2020 Venice Film Festival, where the film premiered, two of which are particularly relevant: Leão do Futuro for her first work and a special jury prize for the Horizontes competition. …

Another Portuguese nominee for the Raindance Film Festival was director Bruno Gascon (author: Shadow), but the award for Best Director went to the French actress and director from Kosovo Luana Bairami for The hill where lionesses roar, a film awarded with the “Discovery” award.