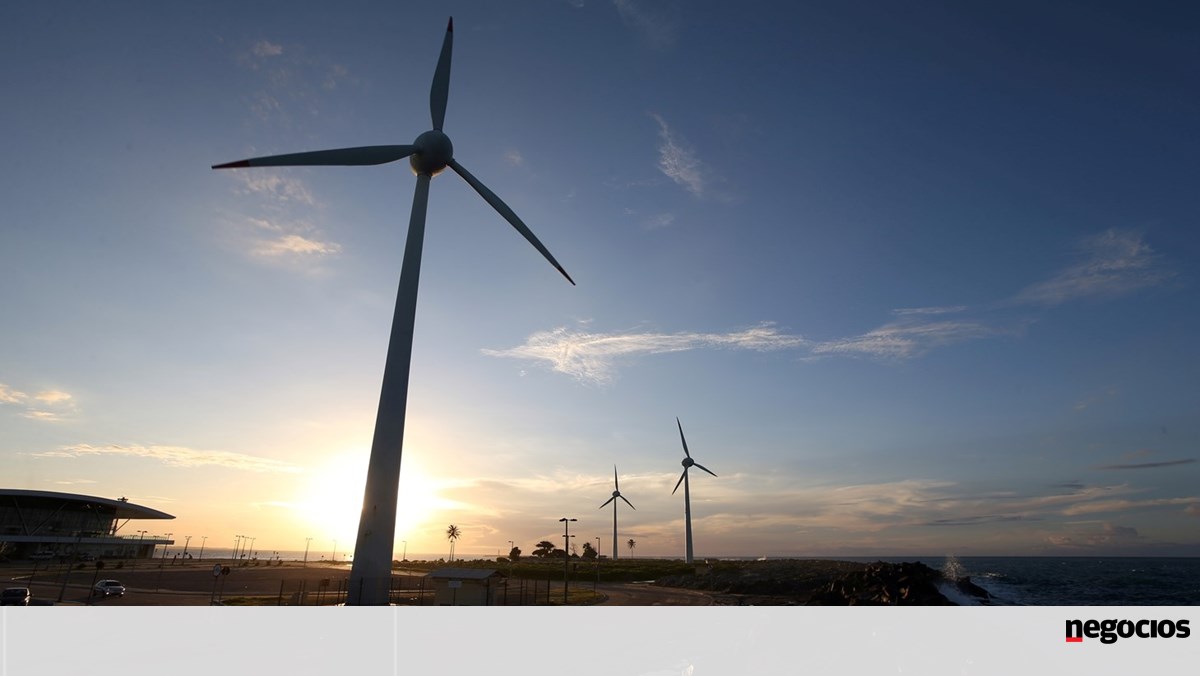 By the end of 2021, the installed renewable energy capacity in Portugal is expected to exceed 7,700 megawatts (MW). That figure represents an increase of 5.2% over last year, according to a study released this Thursday by Informa D&B.

The largest growth is seen in photovoltaic solar power, whose installed capacity is expected to increase by more than 20% compared to 2020.

According to the compilation, they are followed by mini-hydroelectric power plants with a capacity of 415 MW and energy produced from biomass with a capacity of 242 MW. The remaining production is divided between biogas, municipal solid waste and geothermal energy.

According to the same study, the installed renewable energy capacity in Portugal has increased on average by about 5% over the past decade. This growth has slowed compared to the previous decade “due to growing market maturity and reduced production incentives,” the analysis said.

See also  Are we close to the end of physical money? Coins and banknotes are practically disappearing in these countries — Executive Digest
Continue Reading