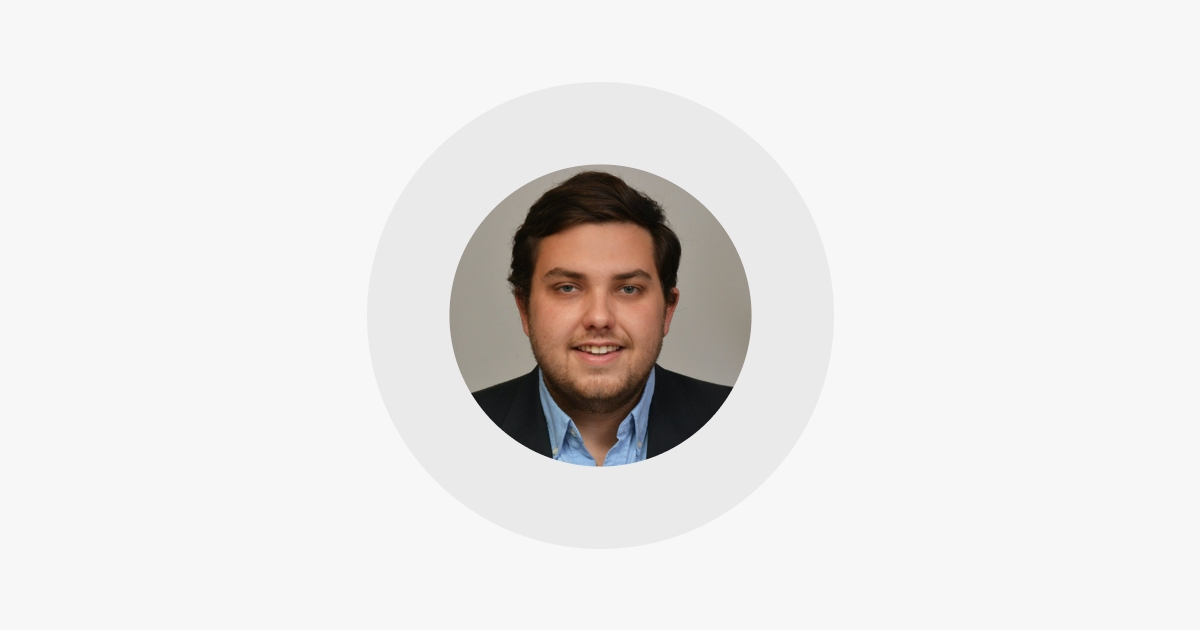 A moment in a group is a moment of great tension between two factions that can’t stand each other and attack each other for everything and for nothing. Here are five reasons that go beyond the logic of the inner guerrilla and focus on the survival and viability of the CDS-PP.

The maturity exercise that I am trying to present to readers in this short article is to try in a simple and independent way to build a bridge that connects both sides of the split that the party is in. I am not doing this to protect the booklet, let alone to direct someone else. I do this because I recognize the importance of a strong CDS at the national political level, the CDS, which represents those on the right who cannot find a home because they are orphans of political representation, the CDS, which is admittedly conservative in its customs. and the tradition of the doctrinal CDS, which recognizes Christian democracy as the basis of the party, and, finally, the liberal CDS in terms of economic policies that bring real growth and concrete improvements in the lives of the Portuguese. I do this because I love my country and my party:

Surely this is the point, and I think both sides are not doing well with it. I will start with the agreement of Francisco Rodrigues dos Santos that the mandate itself is not static and, more than obvious, it loses its legitimacy to represent the CDS-PP on the wrong day when it was elected. … So far, everything is correct. I must remember that the electoral commitment that CDS-PP will hold will have an impact on the political strategy of the party for the next four years. Now, knowing from experience how harmful it is for a party to have a parliamentary faction that does not coincide with the party leadership, Francisco Rodrigues dos Santos should be the first to wish to avoid repeating this scenario, which benefits no one. Therefore, it is imperative to politically legitimize in Congress who will be number one in the party in the next legislative elections.

This was one of the main arguments used by both sides, where, again, it is important to find a compromise. Francisco Rodrigues dos Santos and the party leadership say that six weeks is not enough to develop a strategy and present it to the country. Nuno Melo says there is more than enough time to write the same program with 150 personalities. It is more than obvious that time is running out and that a political strategy plan is not born overnight, but this is also true, as much as it saddens me that this is because there is no communication program, political or strategic activity. in the direction in which this exit is needed. The CDS-PP congressional regulation calls for the submission of a global strategy proposal that essentially reflects the vision of each country’s candidate and is voted on by Congressmen. Of course, with the legislative elections approaching, this program should be as close as possible to the electoral programs that Francisco Rodrigues dos Santos and Nuno Melo intend to put to a vote on January 30, 2022.

The reality today is that the country is not listening to what CDS-PP tells them. We were unable to attract the attention of the Portuguese, for whom, unfortunately, CDS does not offer solutions to everyday problems. In a general sense, CDS is not a party that is currently gaining media attention, which jeopardizes the process of communication between the elect and the voter. Having said this, leaving the question in limbo, wouldn’t it be beneficial for the party to have 48 hours of transmission of ideas directly to the whole country?

For me, this is a structural problem for the party: politics is not discussed. Party councils that encourage domestic political debate are rare, and you cannot be an enlightened political party for voters without discussing in closed quarters what solution we are going to outline overseas. The Congress, in turn, gives us the opportunity to hold the same debate, to represent sectoral movements on health, education and youth housing. In short, it is a space for creating and discussing political thought. Political debate is oxygen for any party, and CDS needs that debate to keep breathing.

Finally, I firmly believe that this congress can bring about the unity that the Party so desperately needs. And I can say without hesitation that the mandate of Francisco Rodrigues dos Santos has been marked by constant attacks on his leadership by countless leaders who today act as union messengers and fighters for the truth. On the contrary, I can also say without any problem that the best way to deal with internal criticism is to present concrete results, which also has not been done. For this reason, an internal clarification is urgently needed in the supreme body of the party, where everyone is encouraged to vote and elect a party leader in the next electoral clash. It is hoped that the Congress will respect the decision that will be taken on its basis, whether it is Francisco Rodrigues dos Santos or Nuno Melo, the important thing is that the next day everyone will be ready to conquer the streets of Portugal side by side. to take the side of those who voted differently at the congress, because in the end, despite the differences, we must understand that there is a common enemy – socialism.

See also  Astra's first test orbital launch fails due to combustion of the first stage engine
Related Topics:
Up Next

COP26. Only mass mobilization of the population will force politicians to act – Observer

See also  A year after the elections, the city still does not know what its political future will be.