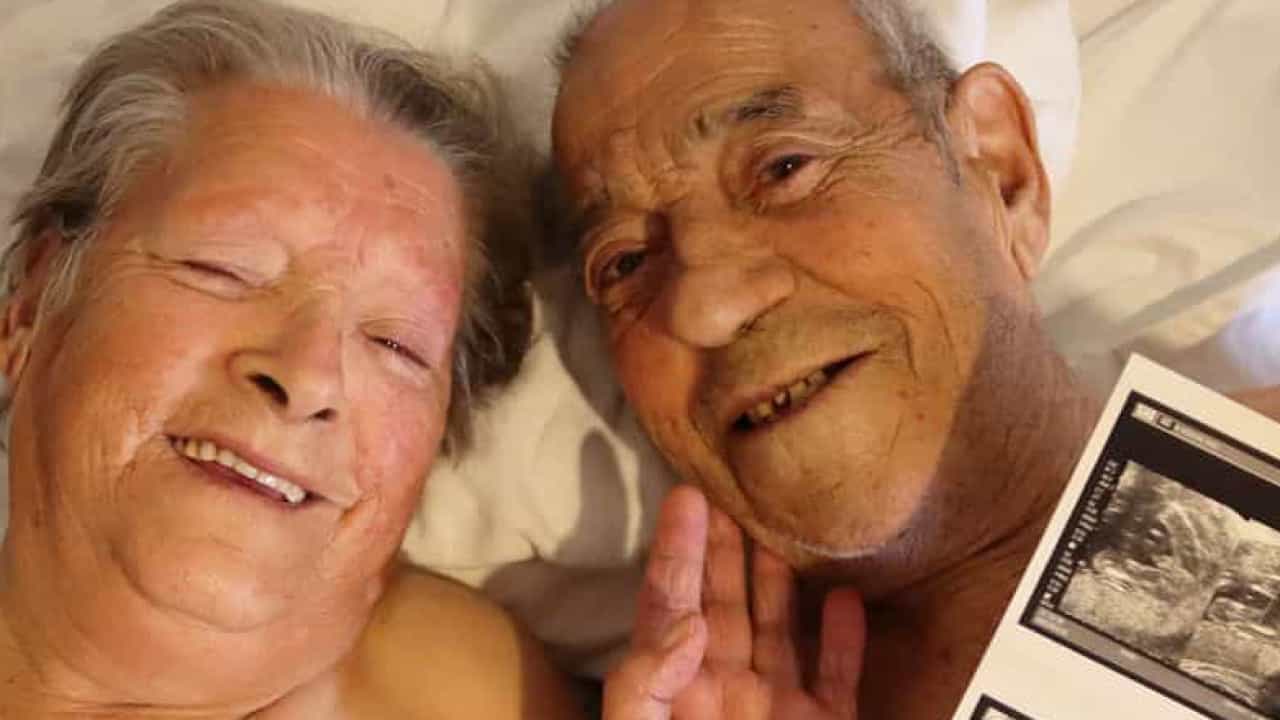 Dafter the world has found out that Georgina is pregnant with twins, an elderly couple from Santa Casa Misericórdia Azinhaga took the opportunity to humorously tell that “the unexpected happened”, recreating the image shared by Cristiano Ronaldo and his girlfriend.

With a photo of elderly people lying covered with white sheets and holding ultrasounds, the house jokingly announced that the couple were expecting Tritlets.

“After last week’s news and a long weekend (All Saints Day), the unexpected happened. Mr. Manuel did not want to lag behind Ronaldo. Some will say that this is a miracle. world is at Azinhaga! ”, Can be read in the publication published on Tuesday.

The post has already been shared over 100 times on Facebook, multiplying praise for the spirit and sense of humor evident in the posted photo. “I’m a fan of your spirit,” stresses the netizen. Another comment reads: “Congratulations on your job, first of all with a good mood and joy.” “What a sight, my grandparents, always in a good mood,” reads another comment.

Georgina and Cristiano Ronaldo announced on October 28 that they would be parents (twins) again, and both shared the same image on Instagram.

See also  Big Brother: Nuno Homem de Sa recalls an existential crisis on the path of life: "I was fed up with myself!"
Related Topics:
Up Next

Laila da Costa, one of the “most promising models” who worked with fashion designer Fatima Lopez, dies at the age of 24 in Italy – Observador

Marisa Liz: “I can’t make the decision to reveal my children’s lives until they’re old enough” 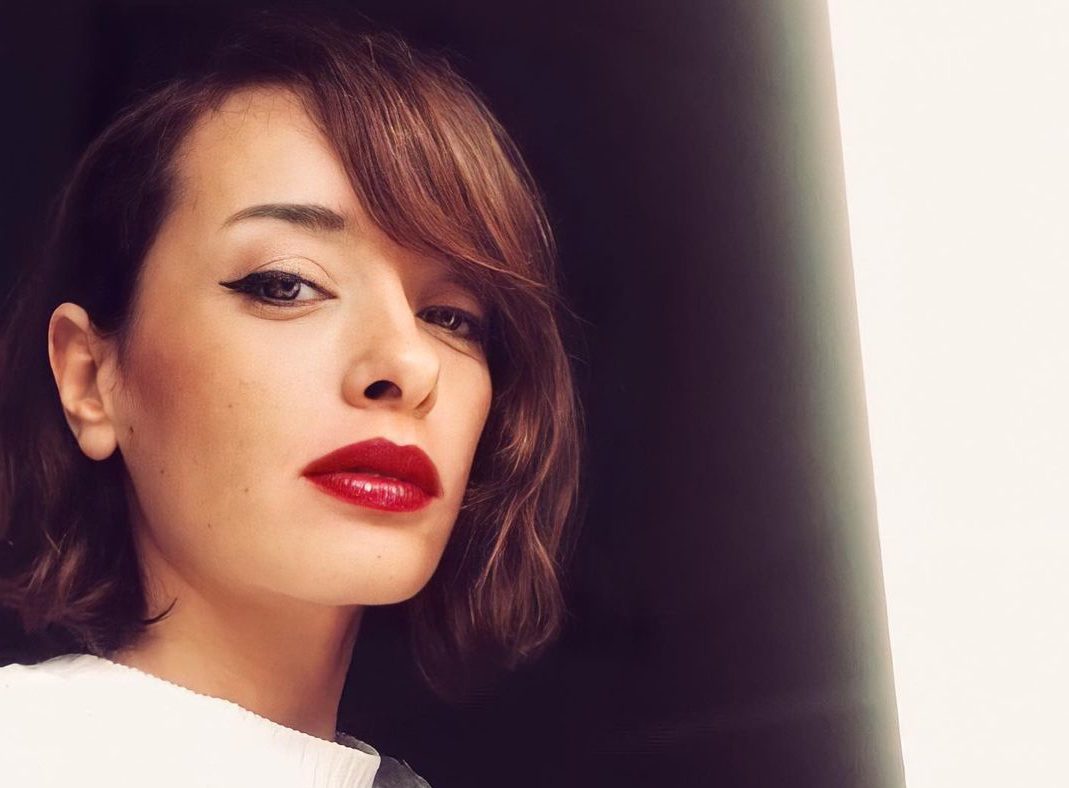 Marisa Liz was the last guest on the podcast Issuing mailYes BLITZ. In a casual conversation, the artist talked about her recent solo single, Nuclear waras well as how he handles public exposure.

“What I do is my job. My personal life is my personal life, that’s why it is called personal. […] I don’t want to share my life because it’s not mine anymore“, he began with a mention.

A mother of two, the singer has stressed the importance of protecting her family life. “I don’t think I can make the decision to have my kids flaunt their lives until they are old enough to make that decision. Maybe it happens that they get upset because this generation is like that, and they say: “All my friends are online, but I’m not, there are no records about me.” […] I don’t know if I’m doing it wrong, doing it right. Being a mother is so hard. I tried to use common sense.” emphasized.

Then the artist said that the eldest daughter, Beatricehas an Instagram page and explained why. “Okay, she’s already 14 [anos]already wants to have his own Instagram. So she already understands my work, that the photos will stay there, she understands that there are people who will talk about it, and she accepts it., explained.

See also  Biden is a "war criminal". Ex-Pink Floyd accuses US and NATO of war in Ukraine - Observer

“I try to tell them, “You can’t do something just because everyone else is doing it. You have to think with your head and realize: do I need this? Does it make sense to me? […] Everyone is who they are, everyone thinks the way they think, I’m not the one who is right and others are wrong, I want my children to think for them and make decisions when they get old and develop enough to do it” ., completed.

Remember that Beatrice and Joao are the result of a break in the artist’s relationship with Thiago Pais Diaz. 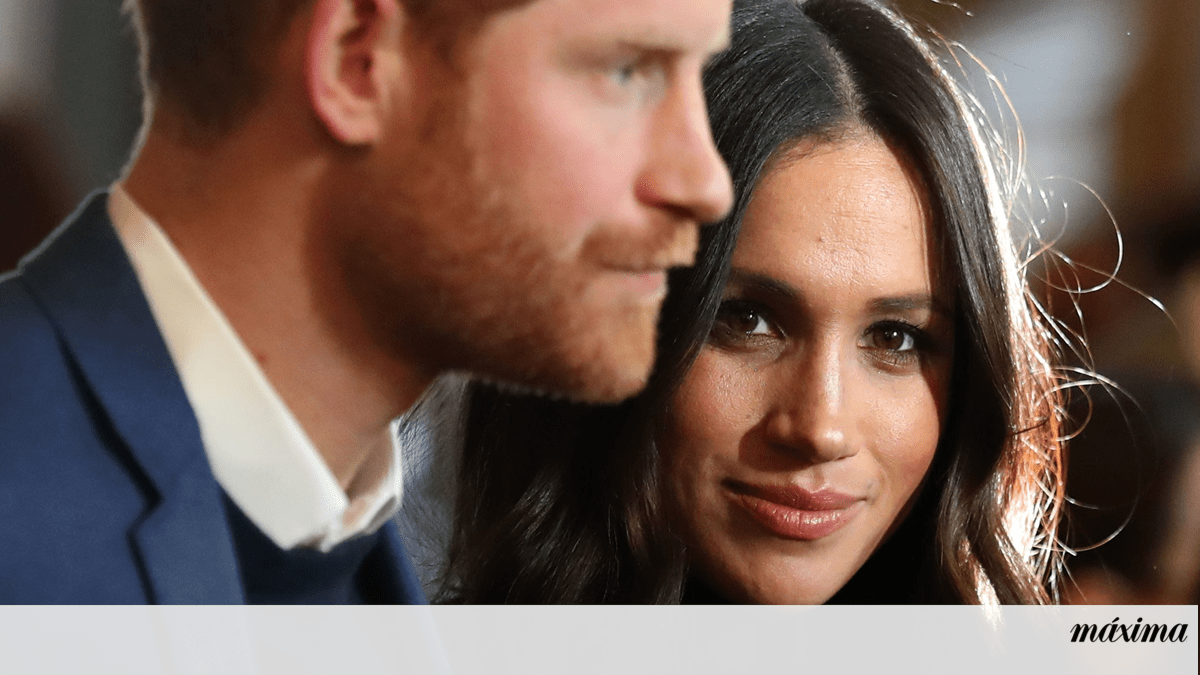 A ‘narcissistic sociopath’ is how the Duchess of Sussex Meghan Markle is described by former Firm employees who worked for Harry and Meghan before they both left the UK in 2020. This statement is contained in a new book by Valentine Lowe, Courtiers: the hidden power of the crown, Royal Daily Correspondent once since 2008. According to statements published New York Post e Page six — and available to read in full on October 6, when the book hits newsstands — Meghan has been planning her departure from the royal family since the very beginning of her arrival there. “Everyone knew the institution would be judged based on Meghan’s happiness. The mistake was that she thought she wanted to be happy.“, said the former employee. “She I wanted to be rejectedWhy Had this obsession from day one“.

The book presents revelations that could threaten the reputation of the Duke and Duchess of Sussex, especially Meghan Markle, due to alleged behavior towards officials. Second courtiersthe couple felt “humiliated” when they were treated by junior employees.

Several sources claim that a Kensington Palace employee complained to the couple several times about being mistreated, to which Meghan responded, “It’s not my job to spoil people.” In 2021 Buckingham Palace investigationto distinguish the duchess’s truth from lies – the report was never published. When asked about this behavior, Markle always denied it, as in interview with oprahuh 2021.

Rumors of bad behavior from the former actress date back to her entry into the royal family in 2017. Allegedly the Duchess of Sussex verbally abused several employees in a variety of cases. Respondents identified themselves asSussex Survivors Club(Sussex Survivors Club) due to mistreatment by couple explains New York Post. “There were many injured,” a source told author Valentine Lowe. “The younger girls were hurt by their behavior [Meghan e Harry]”.

See also  Biden is a "war criminal". Ex-Pink Floyd accuses US and NATO of war in Ukraine - Observer


An aide to the royal family tells the story of how the couple mistreated her Friday night by calling her repeatedly:every 10 minutes i got screams from her and harry. “I can’t believe you did it. You have disappointed me. What were you thinking about? were the words spoken by the couple, he claims, adding that the behavior continued for “several hours.”

Samantha Cohen, the couple’s personal secretary, is another plaintiff – before and after flying to Australia in 2018, she also alleges verbal abuse. “Sam made it clear that it was like working for a couple of teenagersCohen’s friend said, adding that they pushed her to the limit by making her feel ‘miserable’. New York Post.

According to an excerpt from a new work by Valentine Low, published in once English The Duchess of Sussex threatened Prince Harry that they would end their relationship if he had not publicly confirmed that they were together, writes the magazine insider. Meghan is said to have given Harry an ultimatum that panicked prince. “He said she was going to leave me,” the source said.

O Mail also indicated that Markle was in contact with Netflix in 2018 as a member of the royal family – Harry revealed that they never thought about joining the platform streaming until they left their royal posts.

Read tooThe poses of Kate, William, Megan and Harry in the analysis. Rivalry or awkwardness?


See also  Big Brother: Nuno Homem de Sa recalls an existential crisis on the path of life: "I was fed up with myself!"

Courtiers: The Hidden Power of the Crown It has a release date of 6 October in the United Kingdom and there is still no word on whether it will be released in Portugal.

Moita Flores left an impressive testimony after myocardial infarction: “I was close to death. I saw the return of the sun” – Nacional 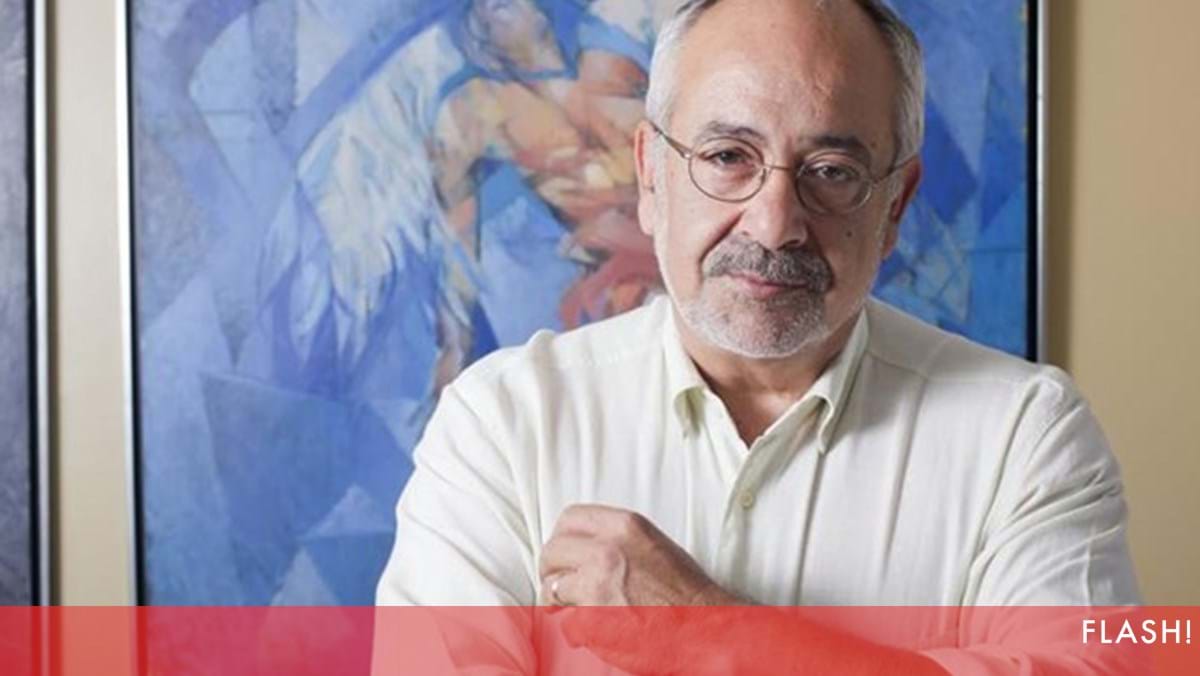 Francisco Moita Flores suffered a heart attack during an autograph signing at the Book Fair.on Sunday 11 and had to be rushed to the hospital where he was operated on.

The 69-year-old former police inspector and writer, born in Moura, Alentejo, has undergone a complex intervention in the Santa Marta hospital but is recovering.

Two weeks later Francisco Moita Flores left an impressive record of what those days were like.how it was face to face with death and how he deceived her. The former inspector is still in the hospital and is now even more aware that the joys of life should not be missed, but with moderation and restrictions. But there is nothing better than the words of Moita Flores himself:

“Usually I do not use the space given to me to talk on topics that are common to everyone, and use it to my advantage. I thought before doing this and decided to write to you. There were so many messages, so many expressions of affection, good wishesthat it would be unfair of me to remain indifferent to the tender testimonies of my readers. I want to thank you for your solidarity, and I am sure that it was your collective efforts that contributed to returned from a very difficult state of health to be among you.

Myocardial infarction is tricky, but not unfair. This is a black card of death, although it can be turned into a path of light back to life. I went through all of these states this week. I was close to death. I saw the return of the sun. I realized that a heart attack is not so insidious. Being bad is a translation of many good things: snack pleasure, cigarettes in a set of pleasures that taste good but end up being very bad. I am still in the hospital unaware of my return to active life, but dear reader, let me share with you the lesson my heart attack taught me: enjoy the pleasures that life gives us, but impose limits. Don’t make religion out of cigarettes. Not even alcohol. Not from a good table. Enjoy life with rules. You can be happy without frills that I am, at this moment, without frills, I am struggling to come back to life and get rid of the threat of death that a heart attack initiates.. So I leave you a hug of gratitude. Until next week.”