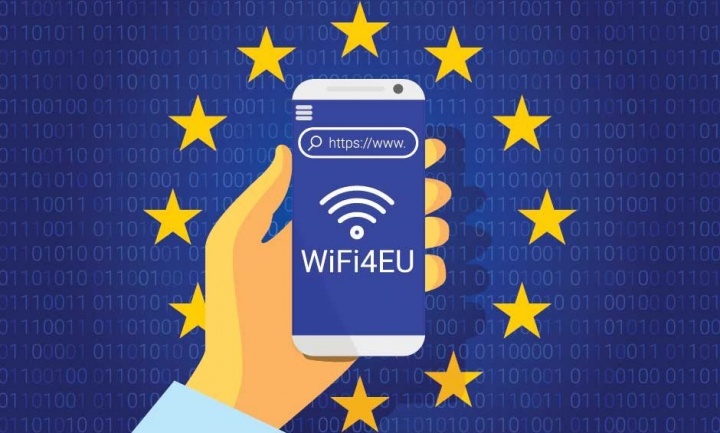 The WiFi4EU Initiative aims to provide high-quality Internet access to local residents and visitors in the main centers of local life, from parks, squares, libraries or public buildings, helping to reduce the digital divide and increase access to the public. online services.

According to the latest data, around 160 municipalities already have free Wi-Fi.

More than half of the municipalities that received funds to install Wi-Fi in public places “about 160 have already installed the equipment” and already have WiFi4EU, Autoridade Nacional de Comunicações (Anacom) reported today.

European Union funding is intended to cover the costs of the equipment and installation of the Wi-Fi system. Albufeira, Calheta and Machico (Madeira), Elvas, Montijo, Praia da Vitoria and Santa Cruz das Flores (Azores) are some of the municipalities in which projects have already been implemented - you can see Here...

Some municipalities are even lagging behind and have less time to complete the project. See the list below for what they are. 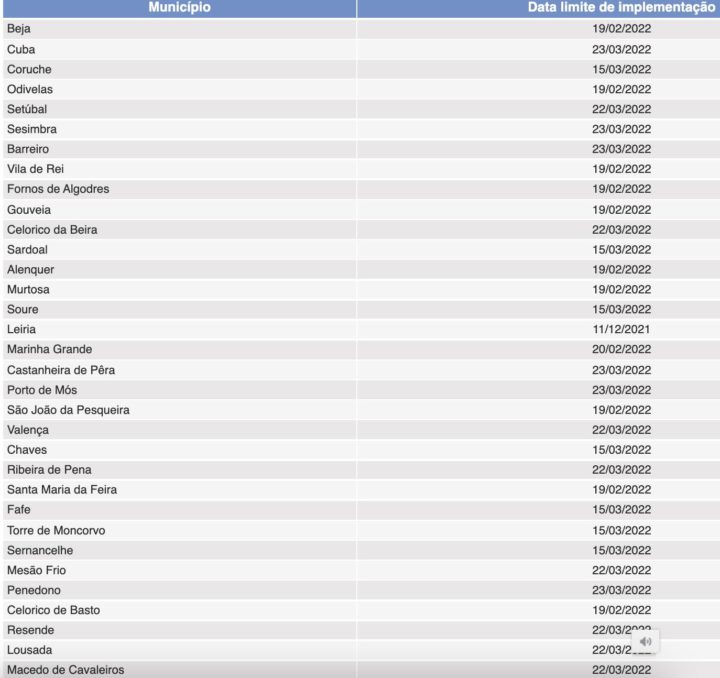 The WiFi4EU Initiative aims to provide high-quality Internet access to local residents and visitors in key local community centers such as parks, squares, libraries or public buildings, by promoting:

EU funding is intended to cover the costs of the equipment and installation of the Wi-Fi system.

See also  NOS is offering free 5G to all customers until January 2022.
Related Topics:
Up Next