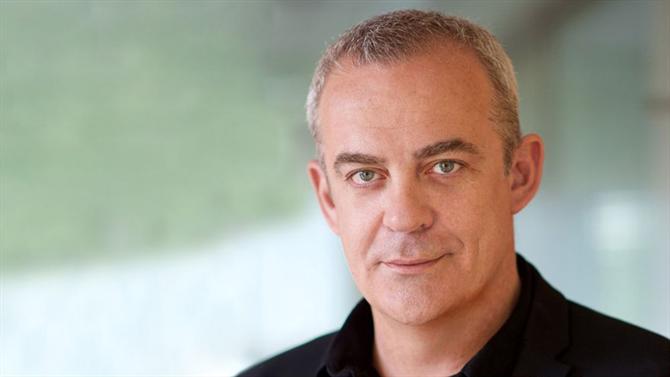 “The question arises: why was the game played? There are things to be said. What happened was a disgrace and inflicted incalculable damage to the reputation of Portuguese football. If everyone was unhappy, why did the game take place? It all seems like a huge mess, and guilt cannot die alone. Guilt? They were part of a humiliating spectacle, ”said the leader of the lions, and then talked about Rui Costa, President of Benfica, who accused the lions of hypocrisy last Saturday. (see attached news).

“Then someone tried to compare the incomparable with what happened in the circus in January 2020. There are only a few differences. One game was before the pandemic, and this one was not. One contained a new strain of the virus, and the other contained gastroenteritis, from which Vitoria de Setubal Setubal suffered. For all these reasons, I came to the conclusion that Rui Costa did not receive good advice and came to try and compare what has no comparison. By the way, I remember that Sporting proposed to create a medical commission in this game, but Vitoria de Setubal turned it down, which came out with eleven, one goalkeeper and five substitutes. “

Miguel Braga also demanded a repetition of the game at Jamor, which was already requested by Belenenses.

“However, this comparison was unfortunate and very bad for Rui Costa. For sporting truth, the game should be repeated. And there are many questions in the air. Why didn’t the Belenenses SAD do what they did after 5 seconds of playing? Rui Costa does not fit well in one bag. “

A BOLA – Belenenses wants to repeat the game with Benfica (League) 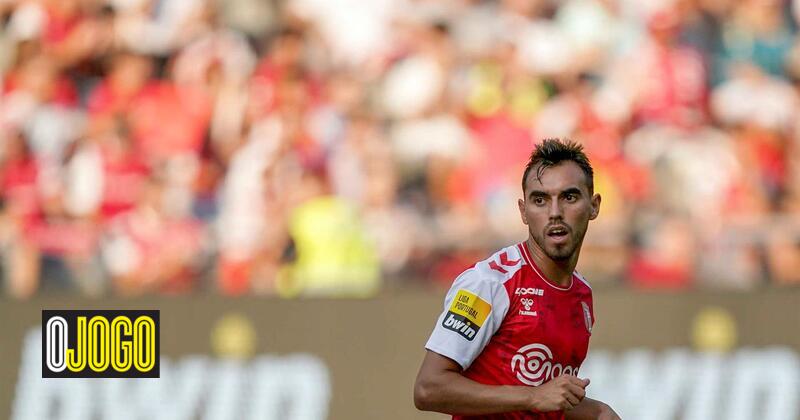 See also  A BOLA - Klopp asks for 5 substitutions to be returned: "Players on the Limit" (Liverpool)
Continue Reading