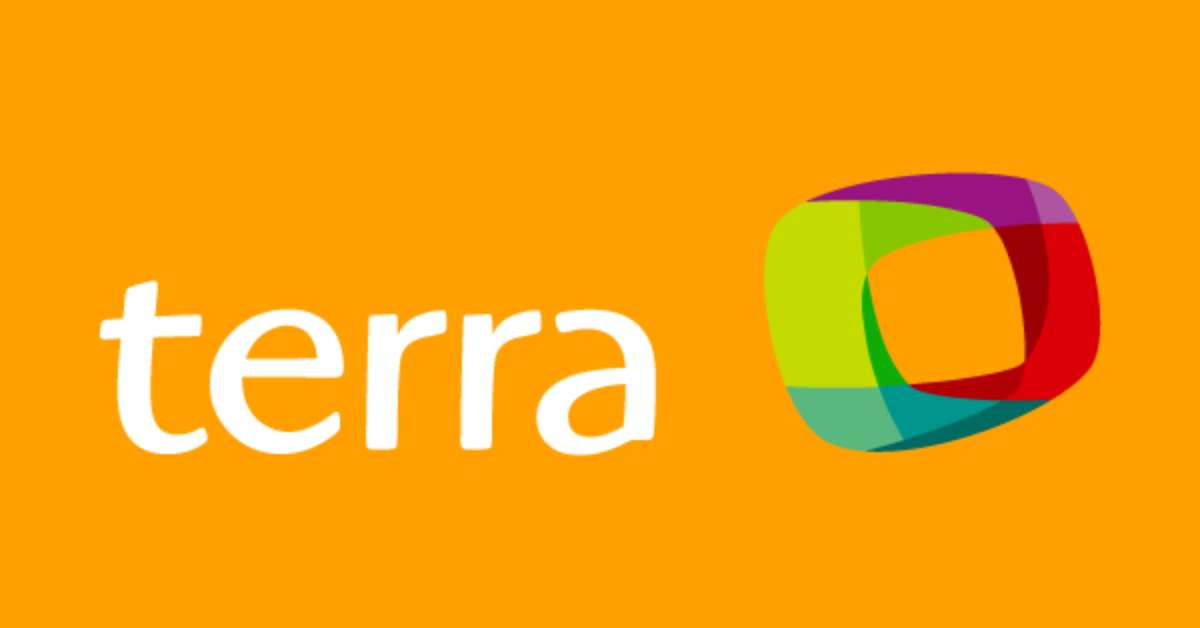 Minister Gilmar Mendes of the Federal Supreme Court (STF) said on Monday 15 that former Judge Sergio Moro and former coordinator of the Lava Jato task force in Curitiba, Deltan Dallagnol, are included in the list, respectively, to run for Planalto and for seats in the Chamber of Deputies at elections next year, now they will “play in the right field.”

A critic of the lavajatista practices and author of one of the polls that fueled Moro’s claim of bias in the trial of former President Luis Inacio Lula da Silva (PT), Gilmar believes both of them were already involved in “political militancy.”

“I think that anyone who wants to get involved in political activity should do it in political parties. If they have already been politically belligerent, they simply adjust course, join the party, and play on the right field. I think this is what it is. correct, “he told the blog.

Founding partner of the Instituto Brasiliense de Direito Público (IDP), one of the organizations organizing the IX Lisbon Legal Forum, which opened on Monday, the minister is in Portugal to attend the event, from where he spoke with Estadão.

Answering the question about the possible wear out of candidates for magistracy and the state ministry with the candidacy of lavajatists, the minister assesses that this process preceded the formal entry of Moro and Deltan into political life.

“This is a controversy that needs to be fought, but I think that wear and tear has already occurred. Every judge who starts using his career for political activity causes wear and tear, ”he says.

Due to his busy schedule with guests such as Presidents of the Chamber of Deputies Arthur Lira (Progressistas-AL) and Federal Senate Rodrigo Pacheco (DEM-MG), the minister said he had not spoken to the senator about meeting with the former minister of the Union’s attorney general. André Mendonça on the job opened at STF after the retirement of Marco Aurelio Mello. Nominations are being conducted by the Senate Constitution and Justice Committee (CCJ) and the number of judges has been depleted since July. Senator Davi Alcolumbre (DEM-AP), who leads the CCJ, is also attending the event.

“This is an issue that we are going to tackle in Brazil,” said Gilmar. The President of the Portuguese Senate expressed the hope that the hearings of André Mendonza will be scheduled by the CCJ for the period from November 30 to December 2, before the parliamentary break.

The ninth edition of the forum, which runs until next Wednesday the 17th, will consist of two panels on mixed presence models, a dissertation defended by Gilmar Mendes. The minister claims he supported the proposal given that the call for a coalition presidency is showing “signs of exhaustion.” He will lecture himself on the topic with former President Michel Temer (MDB), Social Democratic Party (SDP) President Gilberto Cassab and USP Law Professor Manoel Gonçalves Ferreira Filho.

Last year, the forum was held practically because of the pandemic. In 2021, the first day of the event, with the resumption of face-to-face circulation, gathered a full audience. “We have already moved forward with vaccinations in Brazil and Portugal, there were no longer so many travel restrictions. Those who arrived had to undergo a double vaccination and take all the necessary precautions, in addition to examinations, ”the minister recalls about the organization.

Earlier, the Deputy Prosecutor General of the Republic, Paulo Gustavo Gonet Branco, spoke at the event about the difference between the civil responsibility of the state and the criminal, civil and political responsibility of the governor in situations of health crisis. When asked about the share of responsibility of President Jair Bolsonaro (not the party) for death as a result of the COVID-19 pandemic, the minister said that the analysis of this issue is the function of Attorney General Augusto Aras.

“He is the one who should conduct the assessment. CPI Covid has done a good job of inventory, cataloging, now the PGR has to analyze, ”he said.

Before leaving for Portugal, the minister spoke of the “golden mean” for the solution of the so-called secret budget, published in May by Estadão. The transmission of the rapporteur’s amendments has been temporarily suspended on the basis of an injunction by Minister Rosa Weber, confirmed at the plenary session of the court, but this issue will still be considered by the court for a final decision. Gilmar Mendes, considered one of the magistrates with the greatest political dialogue, said he still “has no idea” what the bill will be. Lyra said on Monday that Congress will file a motion to clarify the ruling banning payments.

Angolan government claims 1992 conflicts were political mistake with many casualties