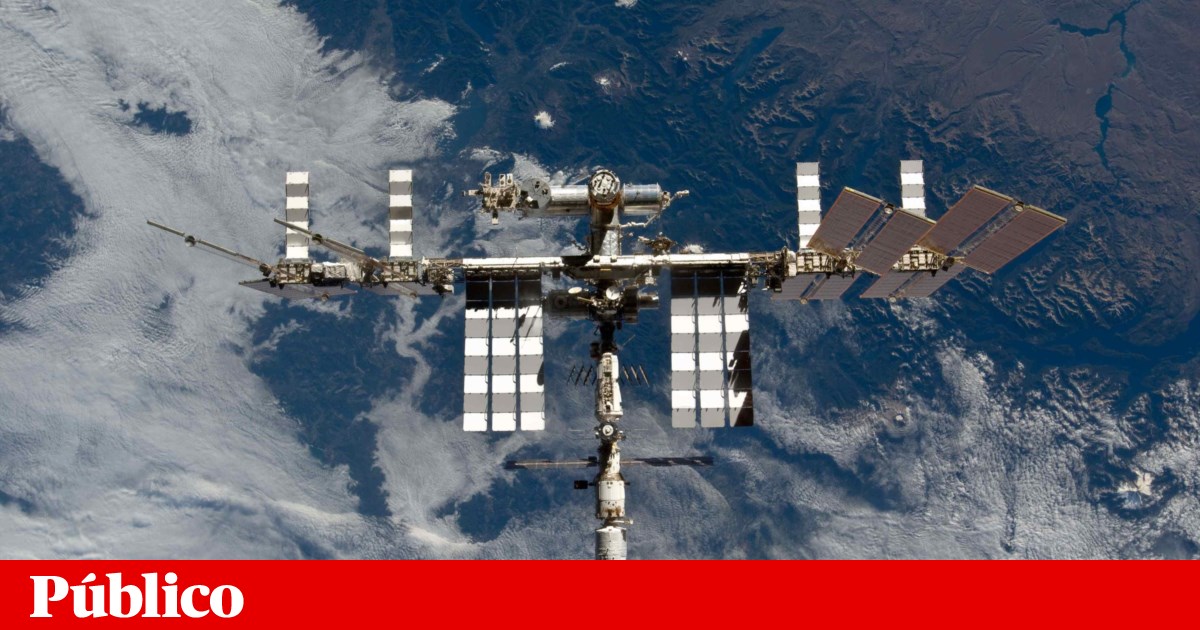 On Monday, the United States vehemently condemned the launch of a Russian anti-satellite missile, which left thousands of debris on the International Space Station (ISS), threatening astronauts.

“Early this morning, Russia irresponsibly conducted a destructive test of an anti-satellite missile with a direct take-off on one of its own satellites,” said US State Department spokesman Ned Price, who considered Moscow’s behavior “dangerous and irresponsible. “.

According to Price, the action “produced more than 1,500 tracked orbital debris and hundreds of thousands of smaller orbital debris” that now “threaten the interests of all countries.”

Without commenting on possible retaliation, Price said the US “wants to make it clear that it does not tolerate this kind of activity.”

“[O disparo do míssil] clearly shows that Russia’s claims of being opposed to militarization of space they are fake and hypocritical, ”the spokesman added.

For his part, Pentagon spokesman John Kirby expressed “concern” about the debris now orbiting space, highlighting the dangers to those on the ISS and to the space structure itself.

“We are carefully studying the means by which Russia seems to want to develop,” he added.

This morning, seven astronauts aboard the ISS had to take refuge in spaceships docked at the station to prepare for a possible evacuation. The US military command announced during the day that it was investigating the incident.

“The US Space Force is aware of an event that generated debris in space. We are actively working on characterizing the debris field, ”said a representative of this force. The same source added that the military is still in contact with the State Department and NASA on this matter.

“The route of the facility, which forced the crew to board the ship as a standard procedure, was diverted from the ISS,” he told Roscosmos in a message posted on Twitter.

Russian cosmonaut Anton Shkaplerov also tweeted that the crew is safe and work has already resumed.

According to the specialized intelligence agency Spaceflight Now, there are currently seven people on board the ISS.

This type of procedure is designed to enable the ISS crew to return to Earth in the event of an emergency. Everyone returned to the space station at noon with the same source.

Astronomer Jonathan McDowell told AFP that “anti-satellite test crashes are not very frequent” and that the latter was due to tests in India in March 2019.

Calculating the flight trajectories of the ISS and nearby targets, satellite The target could have been Cosmos 1408, which hasn’t worked since the 1980s, he added.

Astronauts from the Crew-3 mission saw a strange object in space. What could it be?