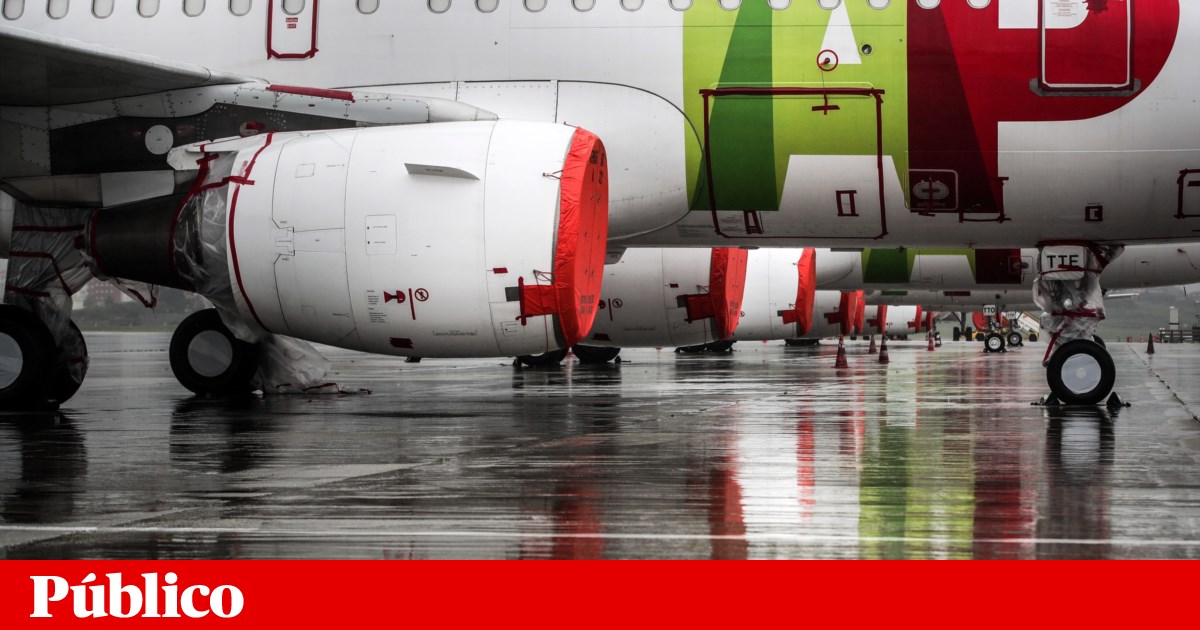 Manager, former BBVA manager, appointed at the end of June along with new administrationwill be temporarily replaced by Gonçalo Pires from 15 October. Founder of Adamastor Investments with a background in banking, Gonzalo Pires was previously a non-executive director of TAP.

The board of directors of the state-controlled air carrier includes Manuel Beja (chairman of the board of directors, ex-Novabase), and next to him, in addition to Gonçalo Pires, is Joao Duarte – director (elected by the workers), Jose Silva Rodriguez – administrator (selected by Umberto Pedrosa), Patricio Castro (affiliated with BCG, consultant involved in the company’s restructuring) and Ana Teresa Lehman (secretary of state for industry in the former socialist government and consultant).

Electric vehicles. Here are the charging stations that guarantee a full battery charge in 15 minutes (much the same as modern fuel pumps).