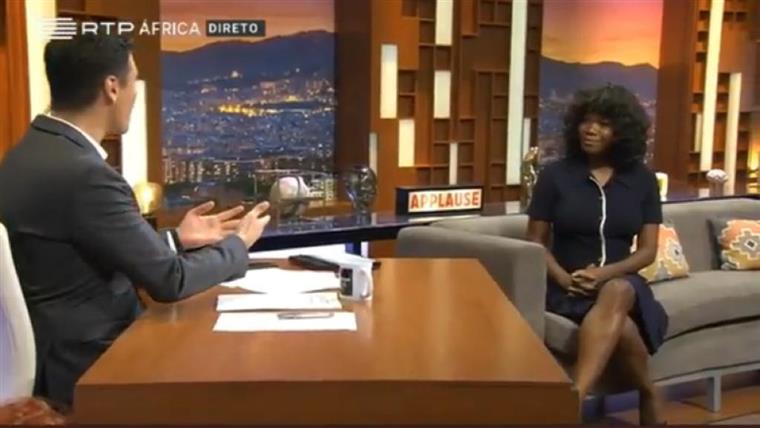 The words of David Diaz, host of the RTP Africa channel, are heard on social media, and for not the best reasons. In an interview last Thursday on the program talk south Former Lisbon city council candidate, Ossanda Lieber, an interviewer calls Portugal a “structurally racist” country, which the Franco-Angolans, who have lived in Portugal for 17 years, disagree.

“She has a very special experience of living here as an African woman living in Portugal, a country that is structurally racist. She thinks this experience can … ”, a phrase that was never finished as a former candidate The Somos Todos Lisboa movement was interrupted by a twist. “Oh good, [Portugal] is it racist? Ossanda asked.

“I think structurally so,” answered David Diaz, who was then asked by the Angolan: “But what do you think?” Answering that he “does not doubt it”.

At this point, Ossanda explained his opinion: “Look, I don’t think so. I think that there are racists, there are people who are disunited, who do not accept evolution, history. There are people who don’t like fatter people. , people are shorter. There is discrimination and intolerance in everything ”.

The interlocutor posted on her social network Twitter an excerpt from the report, which says that she always has “the answer at the tip of her tongue.”

This is a recurring question that I already have an answer to.

Don’t insist on making me say that this country is racist in its system. They won’t hear it from me. I would be lying! pic.twitter.com/Wmw3wvfRKF

″ Alec Baldwin is not to blame ″

use leftover rice and turn it into dessert