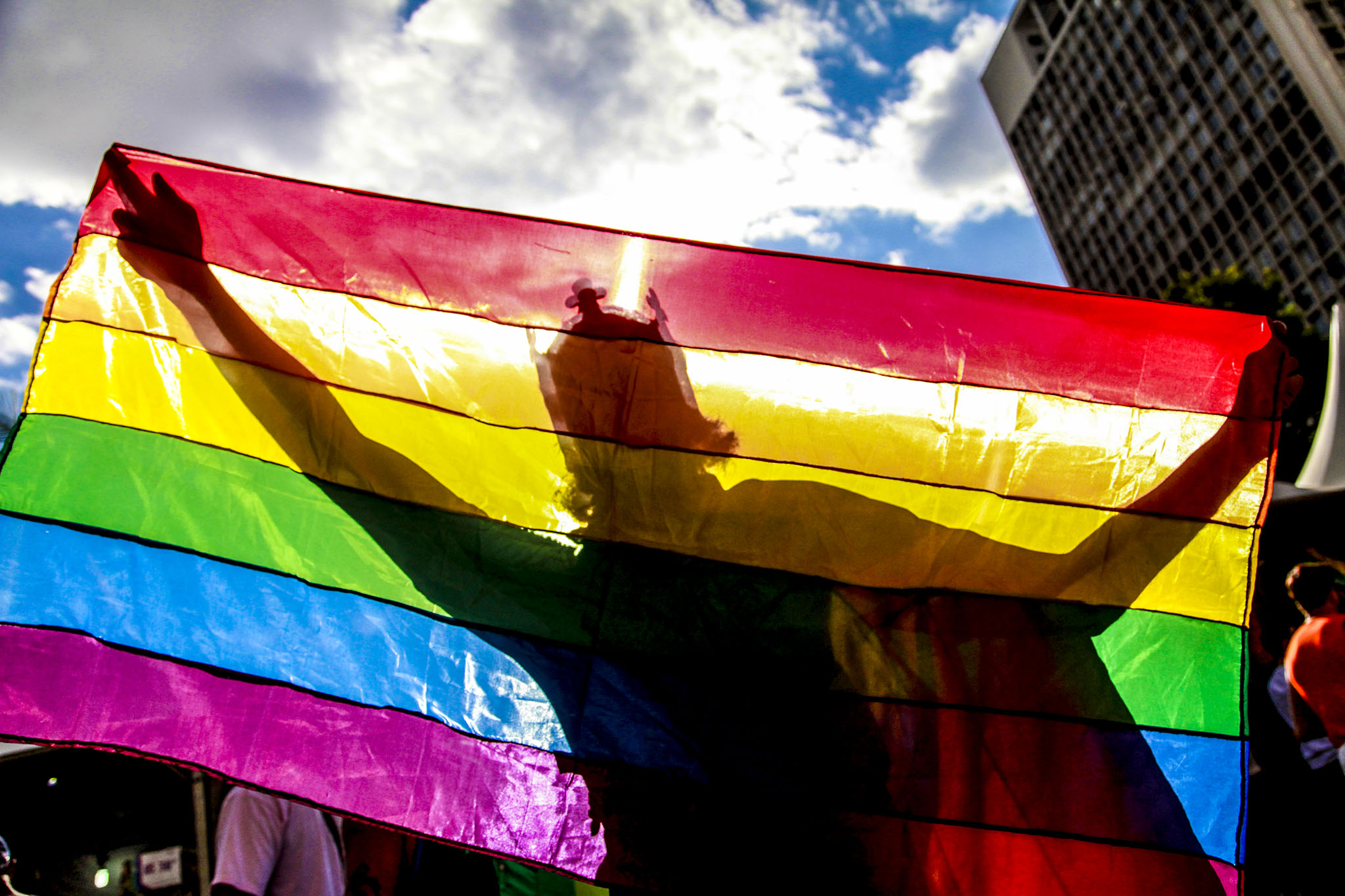 The controversy over neutral language is raging, led on the one hand by people who believe in gender freedom of expression and who question gender binarism (male | female) and, on the other hand, are polarized by fundamentalist extremists who want to maintain the status quo and knows how to use fake news to manipulate part of public opinion and vice versa.

As a definition, according to the Diadorim report, “neutral language considers the use of the letter“ e ”instead of“ o ”or“ a ”in nouns, as well as the inclusion of the pronouns“ elu ”,“ delu ”,“ ile ”and“ dile ”in the language “. (https://bit.ly/3uPLZc5) In the author’s article in Folha de Sao PauloAndré Fischer states that “this initiative is valid and justified to include and give voice to non-binary, fluid gender or transgender people who do not meet gender standards. In the case of the plural, he would also have the advantage of avoiding the generic masculine gender, which makes feminine and women deliberately invisible. “

On the other hand, also according to a survey conducted by the Diadorim Agency, there are currently 34 bills in Brazil (in 19 states and the Federal District) prohibiting the use of a neutral language, mainly in education and public administration, as well as in the countryside. cultural production. A law of this kind has just been passed in Rondonia. Let’s turn to the “law grids”. Hello STF!

I see that changing the language can neither be imposed nor prohibited. Language is not static, it is not eternal. It is dynamic and constantly evolving. Next to my house is a school building built in 1904. On the wall there is an inscription “Gymnasium”. In a relatively short time, this form of writing has become obsolete. A classic example of linguistic evolution is the transformation of the words “your mercy,” “you,” “you,” and then “you,” and its transition from the second person plural to the third person singular. Will the people of Minas be arrested for saying “you” or “you”? Using neutral language on the streets is a reality. This is part of an ongoing linguistic evolution.

It is not laws or decrees, censorship or prohibition that will stop what has happened to languages ​​for millennia. Or are we all going back to Classical Latin? Changes in language also reflect social and cultural changes. The shift from rigid male and female standards towards greater gender flexibility is especially noticeable among adolescents and young people. We cannot stop discussing the language that is present on social media, but in companies, in families, in society, in traditional media and soon in a soap opera that is close to you.

Such bills are contrary to the Common National Curriculum, among other normative guidelines for Brazilian education, which provide for a special competence to be acquired in the formal educational process, the ability to “understand languages ​​as a (geo) political, historical phenomenon, cultural, social, fluid, heterogeneous and sensitive to contexts of use, recognizing their varieties and experiencing them as forms of identity, personal and collective expression, and acting to counter prejudice of any kind ”(p. 494).

The aforementioned legislative proposals are reminiscent of the entire debate about the erroneous and untenable concept of “gender ideology”, forcibly disseminated misinformation in an attempt to prevent effective gender equality for women and girls and respect for sexual diversity, which is also subject to prohibition by unconstitutional legislation. subject in education, most of which have already been overturned by the Supreme Court. Another parallel is using discord to gain prominence and support in the upcoming elections. Will inclusive language be the new gay set? Even worse, the exercise of freedom of expression, including gender expression, is generating violent reactions that go beyond legislative proposals, which are a ploy to oppress and silence women, so-called “sexual minorities” and those who use “neutral language”. and are manifested in psychological and physical violence against those who “dare” to be different. Could these politicians better spend their time on efforts to improve education, health, public safety, human rights …? Looks like they’re looking for egg fur or horse horn.

The language is not like a binary computer system: 0 and 1. There is no only “a”, “o” or “and” in it. It contains the entire alphabet. We are all rainbows. Sexuality is not so 8 or 80. Among these numbers, we have 72 more possibilities. It’s not that black and white. Has many shades of gray. Sexuality is an ocean and it is useless to try to turn it into an aquarium. There are about 8 billion people in the world. So there are 8 billion sexual orientations, 8 billion gender identities and expressions. The rainbow shows this: you can be green, you can be red, you can be yellow, you can be any color, including none. We cannot allow family, state, religion, society, culture, politics, media or other people to say what is good for everyone. We must respect all people, regardless of their lifestyle.

Personally, I am not defending the dictatorship of political correctness. I am for democracy, respect, non-violent and undistorted communication, communicative empathy. We need inclusive language and communication.

Who created the language of the cultural norm? We can doubt it, yes. We can change that, yes. But this takes time, not the imposition of groups, decrees or laws. Censorship never! We do not accept Index Librorum Prohibitorum. We cannot forbid the debate. In this sense, we turn again to the custodian of the Federal Constitution, the Federal Supreme Court.

Other articles by the same author