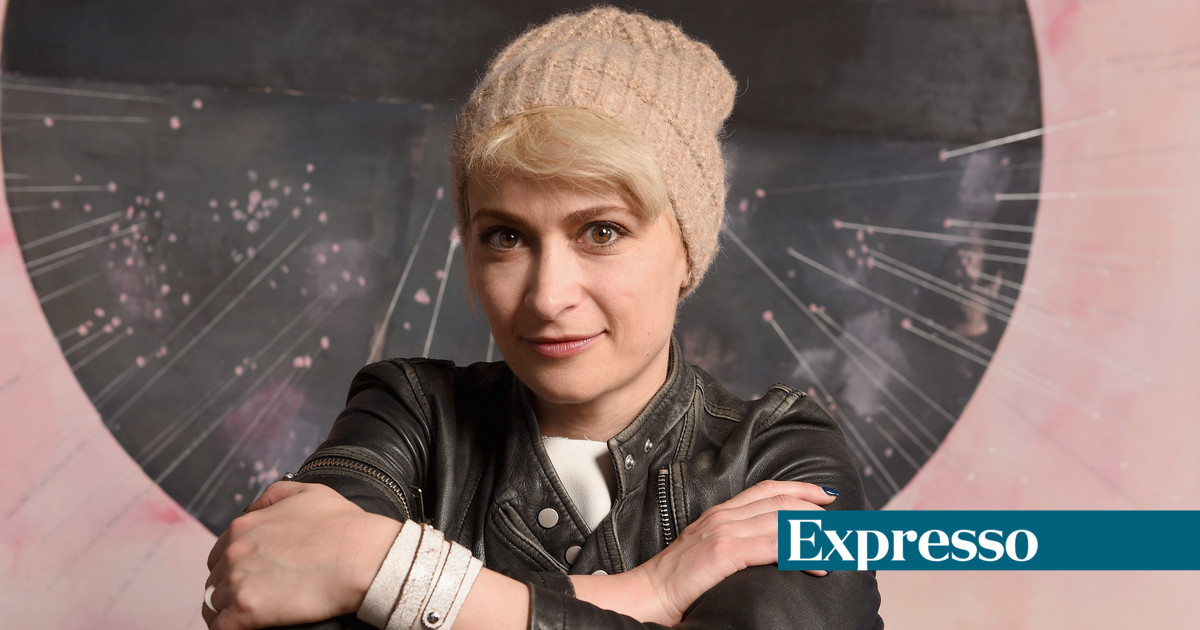 what actually happened in established film “Rust” it may take weeks of investigation for a loaded gun to be considered safe for one of the actors to use if desired, but some members of the film’s technical team told the Los Angeles Times on Saturday that at least two more accidental gunfire occurred during filming before director of photography Galina Hutchins died in the accidental shooting of Alec Baldwin.

According to sources heard in the newspaper, Baldwin’s doppelganger had already fired two shots, unwillingly, after being told the pistol was “cold,” which meant it was not dangerous to shoot with it as it was not a bullet. …

“There had to be an investigation into what happened,” one employee told the Los Angeles Times, refusing to give his name. “There was no meeting on this matter, no certainty that this will not happen again. All they wanted was to do everything by running, always running. “

Another person sent a message to the production director warning him of not two, but “three unexpected shots” that day. “It’s very unsafe,” said the message the newspaper had access to. Only two shots were confirmed by several team members.

On the day of Galina Hutchins’ death, at least three cameramen and three recording assistants refused to shoot. At the time, the lack of safety in handling firearms was only one of several problems: long hours of travel to an isolated shooting site, longer working hours than previously agreed, and delays in payment.

Fatal accidents during filming are not common as safety procedures are established by law and are extremely rigorous. The problem is that when the budget is tight, some of the cuts are in these areas.

VIP StarNetwork, the company that checks the safety conditions during filming, said in a statement that the producer in charge of “Rust” tried to sign a contract with the company’s experts to verify that everything was up to the required standards, but the contract was not signed. due to “budgetary constraints”.

A spokesman for Rust Movies Productions LLC responded to these suspicions by stating that no one at the company “received any complaints about the safety of the guns on film.” In a statement quoted by NBC, the producer said it would launch an “internal investigation” to “figure out the procedures.”

In 2016, an Associated Press investigation found that from 1990 to that date, at least 43 people had died while filming in the United States and more than 150 suffered serious injuries that are considered “forever changing” the lives of those affected. … This latest tragedy has once again highlighted the concerns and demands of various associations, unions and groups to support and defend the rights of film workers on the front pages of newspapers.

use leftover rice and turn it into dessert

Caroline Deslandes says she was “robbed” and “mistreated” at a bar in Porto. The owner has already answered and says “with a clear conscience”

Since the breakup, Carolina Loureiro has received numerous messages from Brazilian fans.

After, January 2, Carolina Loureiro e Victor Clay announcing the break in relations, the musician went with friends to Santa Catarina, in southern Brazil. Recently, the SIC actress has received numerous comments on social media from Brazilian fans, but this has nothing to do with the already ended relationship with the musician from Porto Alegre.

The question is that the first season Nazareth completed his exhibition in Brazil, namely on Friday, January 14th.

“My eternal Nazareth. Yesterday the end of the soap opera here in Brazil was beautiful”, “We want a second season of Nazaré here in Brazil”. , “Yesterday you left, my favorite soap opera ended up here in Brazil.”, “I liked the telenovela”, “I wanted you to stay with Tony” – these are some of the many comments on the latest photo of the SIC actress.

Recall that Carolina Loureiro and Vitor Clay have been together since 2019 and announced the breakup at the beginning of this year through social networks. “Distance and work won. I always wish the very best for you, for the wonderful friendship we have and always will have. Thank you for everything. I’m just asking you to respect this difficult time and leave us alone in our privacy.”, once wrote a researcher of the SIC program Mask in your instagram page.