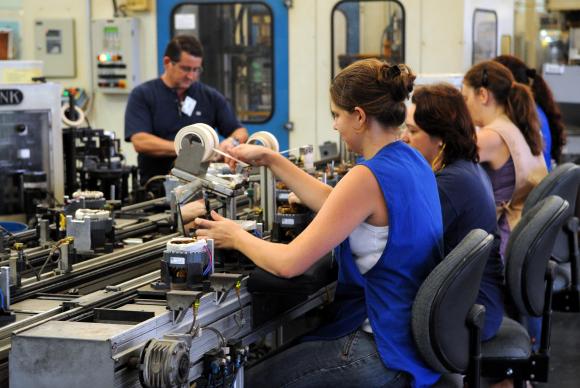 See also  Next week's US elections in 2020: Moment of 'panic button' for the Republican Senate

See also  Next week's US elections in 2020: Moment of 'panic button' for the Republican Senate

See also  Dr. Sanjay Gupta: Why I am not sending my children back to university
Continue Reading