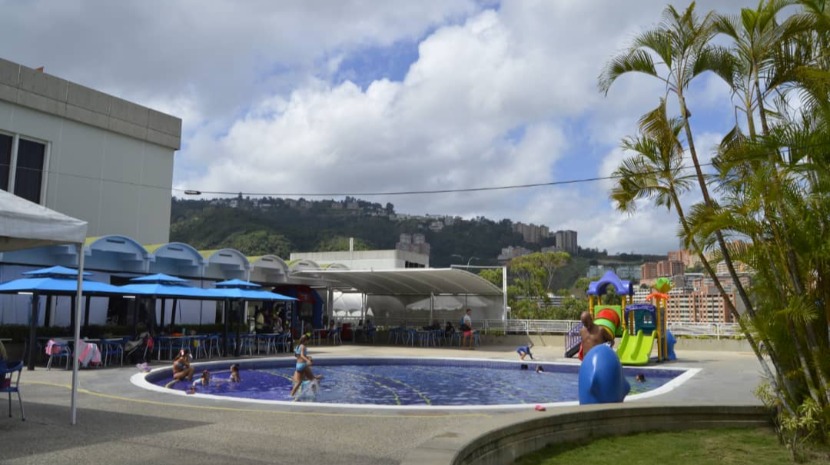 Last Saturday and Sunday, 2 and 3 October, the Portuguese Center in Caracas hosted Members Day 2021. Conferences that allowed members of this association to benefit from a range of services.

“During these days, our members were able to make payments, update the card, manage rental requests, register their children for promotions, update their details and much more,” explains the Portuguese center.

As in previous years, medical services were the most in demand, and this weekend more than 800 members of this association underwent various health assessments: ophthalmology, cardiology, otolaryngology and general medicine.

Moreover, health was always present on the day of vaccination when over 150 free doses were given.

The Consulate General of Portugal in Caracas did not miss the call and carried out 300 updates of citizenship cards and passports.

The women’s committee, known for caring for the needy, dressed in pink and began selling tickets for the 10th pink party.

“There was no shortage of fun, the boys in the house were enjoying the inflatable mattresses in the pool and Dj Alex Nunes was the backdrop,” concludes the Centro Português.

See also  Donald Trump is facing the possibility of a big loss
Related Topics:
Up Next

“History has been made. Every Portuguese knows your names one by one. ” Marcelo has already graced the Futsal World Champions – Observer

See also  The Executive President of the Banco Português de Fomento takes as an asset to guarantee the "maturity of the financing of the companies" - Obse ...
Continue Reading

See also  The police chief announced his own arrest, accusing him of losing cash
Continue Reading