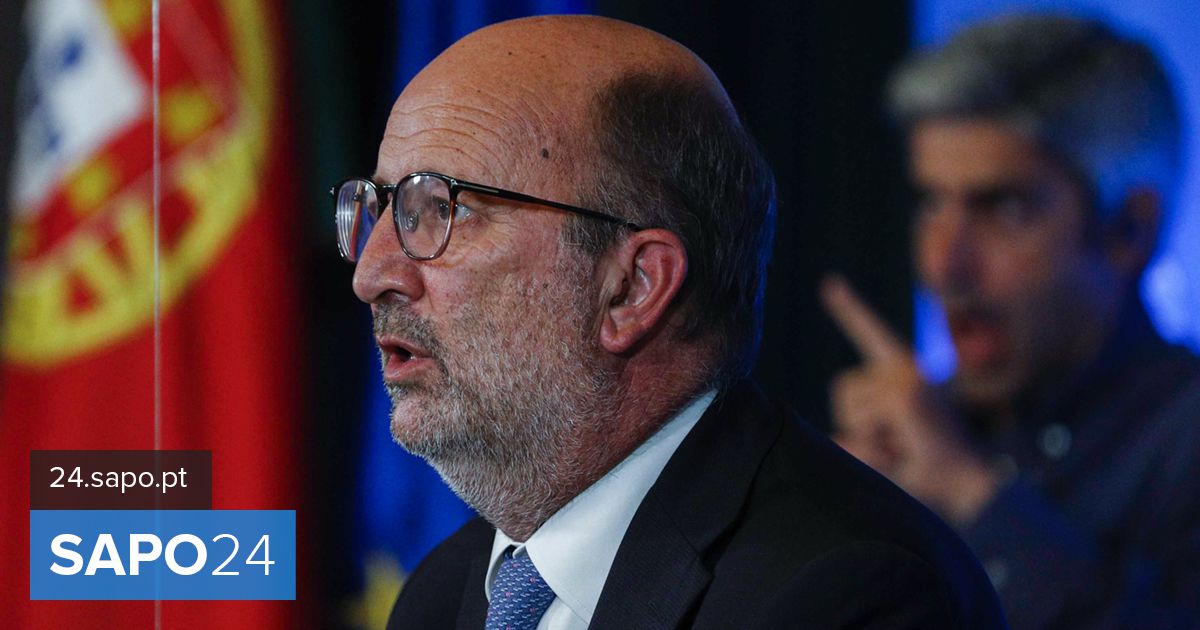 The position of the Ministry of the Environment in a statement to Lusa was voiced on the day that the Minister for the Environment and Transition of Energy, in an interview with TSF and Dinheiro Vivo, said that VAT on electricity is an issue that will “naturally” be discussed in the state budget, noting that this tax fell to almost 85% of domestic contracts.

“As far as the state budget is concerned, a ceiling can be discussed below which VAT at the reduced rate may or may not be changed,” said João Pedro Matos Fernández in an interview with TSF and Dinheiro Vivo, published today.

In a note to Lusa this afternoon, the ministry led by Matos Fernandez said that “to avoid any doubts about the statements of the Minister of Environment and Climate Action in an interview with TSF / Dinheiro Vivo, released and published today, October 2. It is reported that no proposals on changing the VAT on electricity for the next state budget will be presented, and it is not justified. “

“In fact, the already fixed VAT reduction benefits a very large number of families. On the other hand, as it was announced on September 21, the measures to contain electricity prices for next year are extensive and will take into account the price fluctuations registered in the wholesale market, ”adds the ministry.

On September 21, the Minister of the Environment assured that in 2022 there will be no increase in the price of electricity for residential consumers in the regulated market and there will be a reduction in the tariff for access to networks for industrialists by at least 30%. …

“We can say that in 2022 there will be no increase in the electricity price for residential consumers in the regulated market and that there will be at least a 30% reduction in the tariff for access to the grid for industrial consumers,” he announced the then Minister of Environment and climate change Joao Pedro Matos Fernandez at a press conference at his ministry in Lisbon.

The official also stressed that if in the unregulated market next year the tariffs are higher than in the regulated market, then the deal [dos consumidores de um mercado para o outro] it’s just a phone call, and all at once. “

On Friday, there was an average increase of € 1.05 per month for the majority of electricity consumers in the regulated market.

Blue Origin: Officials Say They Will Not Fly New Rocket