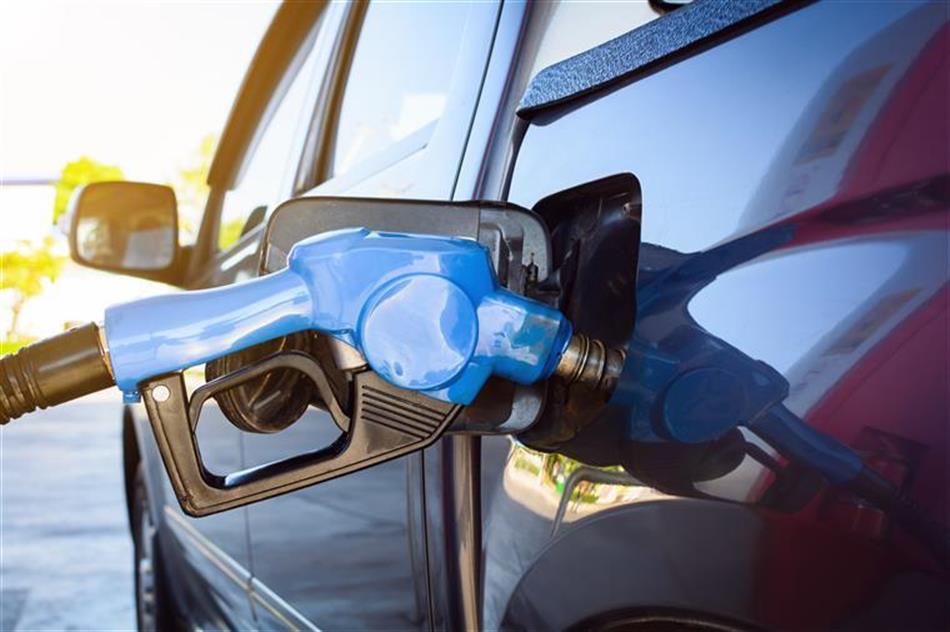 Threats intensified and the government had to give in when it announced new measures to lower fuel prices. Following the announcement last week of a petroleum product tax (ISP) cut that was canceled almost two days later, the finance minister has now announced a 10 cents per liter tax cut.

The measure will take effect in November and will last until March next year. This refund is made up to 50 liters per month using direct bank transfer via the IVAucher platform. In general, the monthly fuel discount will be five euros per person and 25 euros for five months. João Leau estimates that this “discount” for taxpayers will cost 133 million euros in five months.

Nascer do SOL contacted several fuel dealers who were surprised by the announcement of the measure. “We do not know how it will work, whether it should be adhered to, as it was with restaurants and how much the discount will be.”

However, if this new rebate mechanism is similar to the current IVAucher, the taxpayer will first have to pay the full cost of the fuel to be certified by requesting an invoice with a tax number (NIF). Then you will need to join the IVAucher program as well as petrol stations. Subsequently, if you have an account with a subsidiary bank (most of the main ones of which operate in Portugal), you will receive a refund of 10 cents multiplied by the number of liters, up to a monthly limit of five euros. However, in this case, the operation may be different.

Although details have not been disclosed, the finance minister praises the measure. “The government has decided to announce a new package of emergency measures to help in the coming months,” Juan Leau told parliament. The minister stressed that Portugal is the “first country” in Europe to “take large-scale emergency measures” to combat rising prices.

It is true that this cost is much lower than what was proposed in France, which includes the assignment of one “fuel pass” for 100 euros to approximately 36 million drivers, starting in December, they earn less than 2000 euros per month. rise in prices for diesel fuel and gasoline.

The truth is that the fuel issue has become particularly acute in France following the emergence of the anti-government Yellow Vests movement, which began in 2018 with protests against fuel tax increases. The protest quickly turned into a general protest against economic injustice, which resulted in weekly, sometimes violent demonstrations.

The government will also donate € 190 for each taxi and € 1,050 for each bus to ensure that public transport is maintained and supplied.

According to Matos Fernandez, this measure is valid for five months and is paid in a lump sum by bank transfer and “will reach the companies that own taxis and buses this year, and is valid until the end of March.”

A solution that is not always successful in the eyes of economists. At Sunrise, Pedro Ferras da Costa guarantees: “It’s always bad when we keep people away from real prices because they start making decisions based on the wrong data. We have less to consume. But that involves changing habits. We have to develop good habits and some do not. I don’t think this is a drama. ”
Enrique Tome, an analyst at XTB, also distinguished between what is happening in France and what is happening in the national market. “Although fuel prices in Portugal are similar to those in France, Portuguese consumers have much lower purchasing power than French consumers,” recalling that “Portugal’s high tax burden and lack of regulation continue to hurt consumers, indicating that that the government needs to be more worried. “

An opinion that corresponds to what has already been discovered by Luis Mira Amaral i. “The rise in fuel prices began to occur when Antonio Costa took office because there was a period when the price of a barrel of oil dropped dramatically and, as such, the internet service provider rose.” But he leaves a warning: “At the time, he promised that when the price of oil rises again, the ISP will drop so as not to harm consumers. But he didn’t, he forgot. “

Luis Aguiar-Conrariya has a different opinion. “We have to decide whether we want to take climate change seriously, whether we want to seriously reduce pollution or not. Anyone who thinks that we will drastically reduce CO2 emissions, completely transform us in half a dozen years, without negatively impacting economic growth is mistaken. All people are wrong if they think that all this can be done without a strong negative impact on the economy. What we see here is a small illustration of these costs, and we either want to have them or we don’t, ”he said.

Is there a solution?

It was a decision found by the government to try to minimize the impact of the rise in fuel prices, which sparked strong opposition last week. According to our newspaper, several gas stations will be surprised to close their doors if the government reintroduces fuel taxes. And they gave the rationale: “Of the 10 euros, 60% goes to the state, 37% is in the hands of oil companies and about 3% falls on gas companies, which, with this margin, have to pay salaries, rent, among other costs. If the government changes this 3%, it is better to close it, because we no longer have profits, ”said a source linked to the sector (see infographic).

It is true that the Internet service provider carries a heavy weight in tax revenue. The state has already collected more than € 212,656 million in taxes since 2015 and, according to the proposed state budget for next year, the tax burden on fuel should remain high, while the government is not proposing any changes to the tax on petroleum products (ISP). … And thanks to this tax, revenue is expected to increase by 3%, raising another 98 million euros in 2022.

prices could rise even more