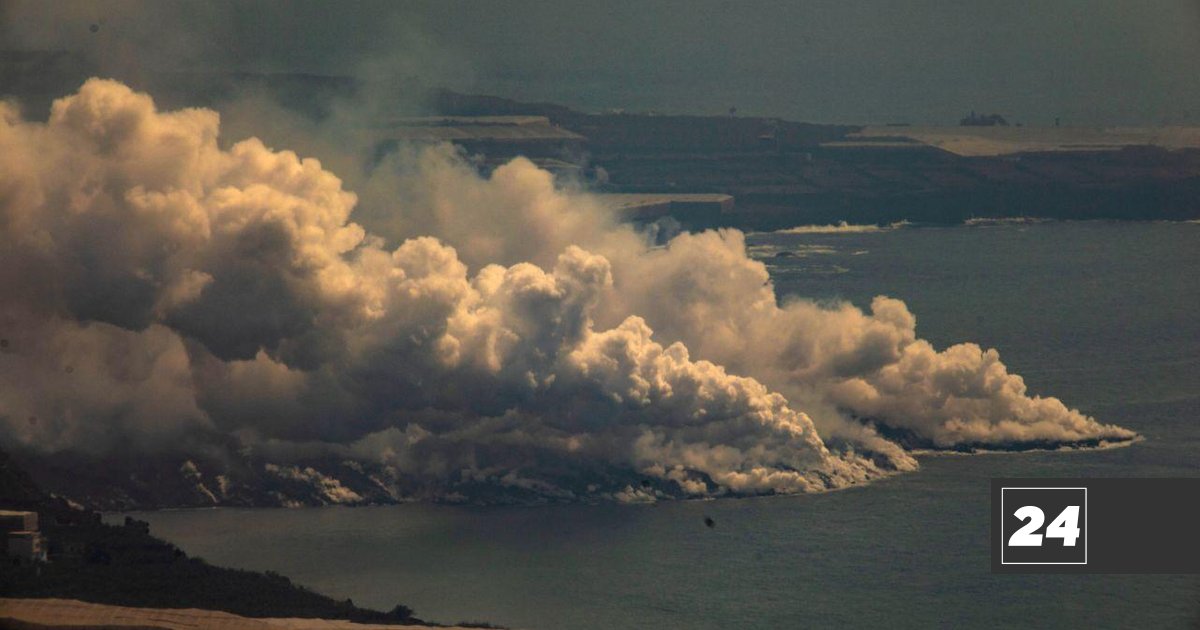 The Portuguese Institute of Sea and Atmosphere (IPMA) is investigating the possibility that a chemical reaction caused by the La Palma volcano creates “fog”Around the islands of the central group of the Azores.

Speaking to Lusa, Carlos Ramalho of IPMA in the Azores said that “Low visibility” it’s in “fog” tested in the central group of the archipelago “may come from the volcano La Palma. “

According to him, it is “sulfate” that “aggregates with water vapor” and creates this “fog” due to the high humidity recorded in the Azores.

The meteorologist stressed that the IPMA is still “confirming” the hypothesis, and stressed that this possibility is “not related to the ash” of the volcano, but rather to a chemical process.

These are chemical reactions that then spread across the Atlantic. These are the chemical processes that occur when a volcano erupts, which gives off various gases. Some of these gases move through the atmosphere and undergo chemical reactions. when they got here [à região] gave rise to this sulfate “, stated.

And he continued: “This sulphate is added to the water vapor, and due to the very high relative humidity, this fog is formed. We think so, but we still have no official answer ”.

Carlos Ramallo said that when the deterioration in visibility is caused by the sands of the desert, “it usually gets very dirty and dusty,” which is not the case today.

According to him, “probably” the spread of this sulfate to other regions, but “since the humidity was not so high” in those places “people did not even notice.”

See also  The Portuguese center creates a 300-kilogram piece on a 3D printer. Do you want to make a house of 144 m2 [vídeo]

Hoping to receive official confirmation in the “next hours”, Carlos Ramalho said that the “concentration” of the sulfate was “very low” and that “the situation should improve” not saturday.

The volcano Cumbre Vieja is located on the island of La Palma, one of the islands of the Spanish archipelago of the Canary Islands, located in the Atlantic Ocean, off the coast of Morocco.

The volcanic eruption began on September 19 and forced more than 6,000 people to flee their homes.

So far, no injuries or deaths have been recorded.

According to the European Union’s Copernicus Geospatial Measurement System, lava destroyed 656 buildings and covered 268 hectares on the island.