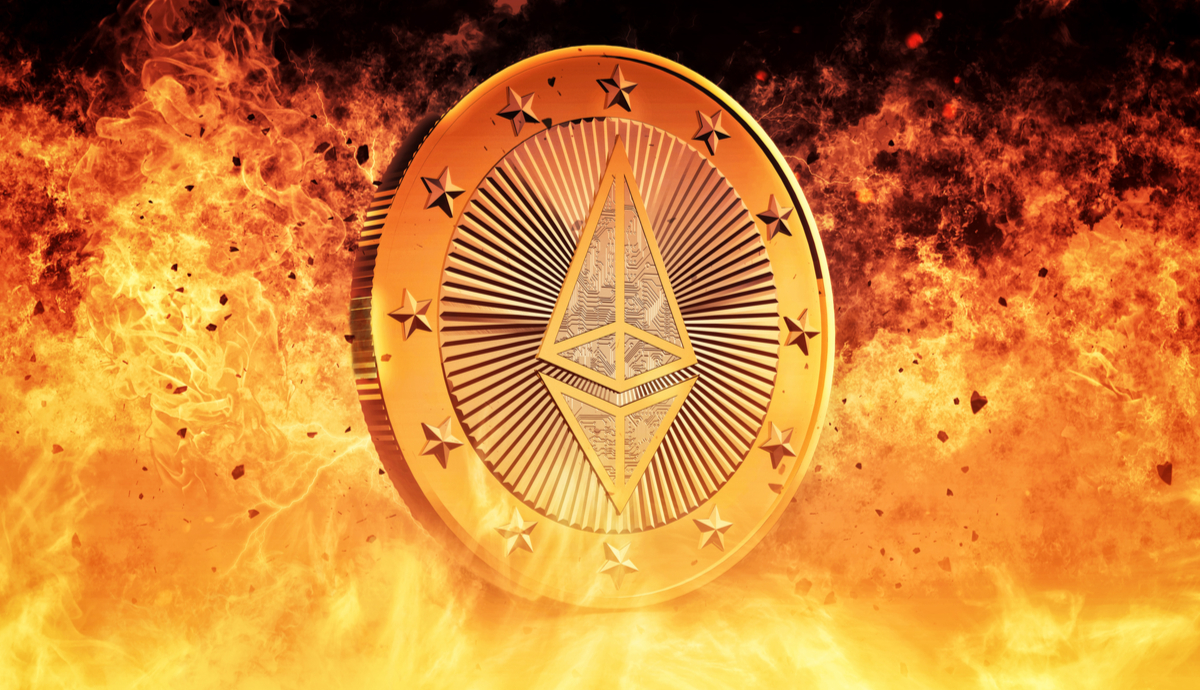 Average transaction fee Ethereum will rise to $ 51.45 this Saturday (30), according to the site. BitInfoCharts… The numbers show an increase of 2,293%. from the end of June…

Just seven days ago, the average online transaction cost was $ 22.52. October was a particularly hot month for Ethereum gas prices. On October 15, the average exchange rate was $ 45.74, which is almost double the value of the first day of the month: $ 23.79.

It is important to note that BitInfoCharts provides a value based on the average transaction rate recorded over the previous day. On Etherscan, at the time of this writing, the real-time transaction fee is around $ 44.33.

Why is the Ethereum rate rising?

Transaction fees become more expensive as demand for Ethereum increases. Last week aired and Bitcoin (BTC) took off, with both coins setting new all-time highs in the middle of the week.

The two industry-leading cryptoassets tend to exhibit similar price movements. The total capitalization of the global cryptocurrency market is $ 2.63 trillion. Bitcoin alone accounts for $ 1.1 trillion of total value, followed by Ethereum, which is a respectable half a trillion dollars.

The jump in Ethereum’s average trading speed from last Saturday to today correlates with trading volumes over the past seven days. Last Saturday, $ 14.7 billion was sold in Ether, and yesterday that figure rose to $ 26 billion.

Ethereum’s explosive price performance and a surge in trading last week, in addition to reflecting the overall good performance in the crypto market, can also be attributed to the hype surrounding the latest ETH network update.

A Altair update – a step towards Ethereum 2.0 – a new network version which will arrive next year faster, greener, more economical and safer.

Improvements made by Altair were activated on the mainnet last Wednesday (27th) and arrived to help Ethereum take another step towards changing the consensus mechanism.

Of course, the network still has a long way to go before it can deliver on its promises of lower gas tariffs. Nonetheless, today’s pricing performance is a compelling indicator that many are accepting Ethereum and its ecosystem.

* Translated and edited with permission Decrypt.co

The American technology company PagerDuty is investing in Lisbon “because of local talent.”

And here is the longest cruise in the world (passes through seven continents).

See also  The Portuguese have nearly 169 billion in deposits. Almost half ok - markets

See also  ready? Xiaomi should soon present a prototype of its car