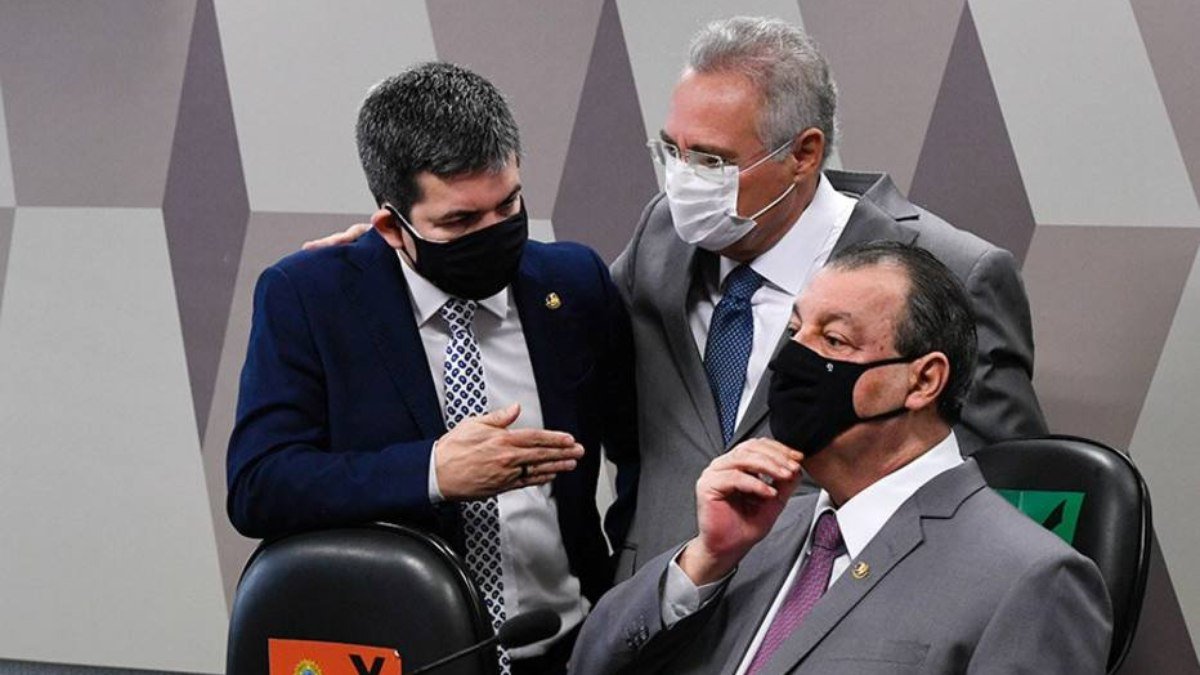 With the end of the CPI Covid approaching, senators on the commission are looking for ways to preserve the political capital and alliances formed over nearly six months of work. The announcement of a parliamentary front against the pandemic made up of opposition and independent members of a majority group called the G7 runs counter to historical political divisions. At the same time, congressmen enter into partnerships that range from book publishing to electoral alliances.

In addition to becoming one of the main opponents of President Jair Bolsonaro and becoming one of the main opponents, Rapporteur Renan Calleiros (MDB-AL), through the CPI, has forged bridges in the Senate, seeking to find a consensus between new and old allies. He does not exclude that this will allow in 2023 to nominate a candidate for the presidency of the House of Representatives, which he has already held four times.

In recent months, Renan has reached out to Senator Tasso Jereissati (PSDB-CE), with whom he has had a falling out in the past. In 2009, Renan named Tasso “Colonel” and the toucan responded by calling him “a third-rate Cangaseiro.” Another former disgruntled Renan is CPI vice president Randolph Rodriguez (Rede-AP), who has now become an ally of the commission for the first time.

Last week, Randolph announced the rollout of CPI Covid on the parliamentary front. The goal is to track and demand solutions for the post-pandemic, he said. In addition, Randolph is preparing a book for a 2022 release with Senator Humberto Costa (PT-PE).

“Two chapters have already been written. The idea is to look at some of the political assessments of the CPI and also behind the scenes, ”Costa said.

For PT, while the front proposed by Randolph should serve as an extension of the complaints proposed by the CPI, the bloc’s consensus should only be maintained on pandemic-related issues. In his opinion, it is possible to discuss issues related to Covid-19, but other topics will have different approaches. This vision is shared by the majority of the committee members. Senator Otto Alencar (PSD-BA), who has also highlighted the commitment of alternative members to the so-called G7, cites a “strong” alliance on the pandemic.

“The formation of a parliamentary front is quite reasonable, the topic is suitable, but we also have to trust the last actors in this scenario: the prosecutor’s office, justice, the chamber and the senators themselves in our legislative activity. But this is another space for speech. “, – said Alessandro Vieira (Citizenship-SE).

Some senators also use visibility, focusing on the 2022 elections. In September, Vieira announced his provisional candidacy for the presidency of the republic. Senator Simone Tebet (MBD-MS) is another attempt to stand as a viable party candidate, but still faces internal resistance.

The purpose of the CNMP’s political oversight is to protect the actions of the government ministry and to increase impunity.