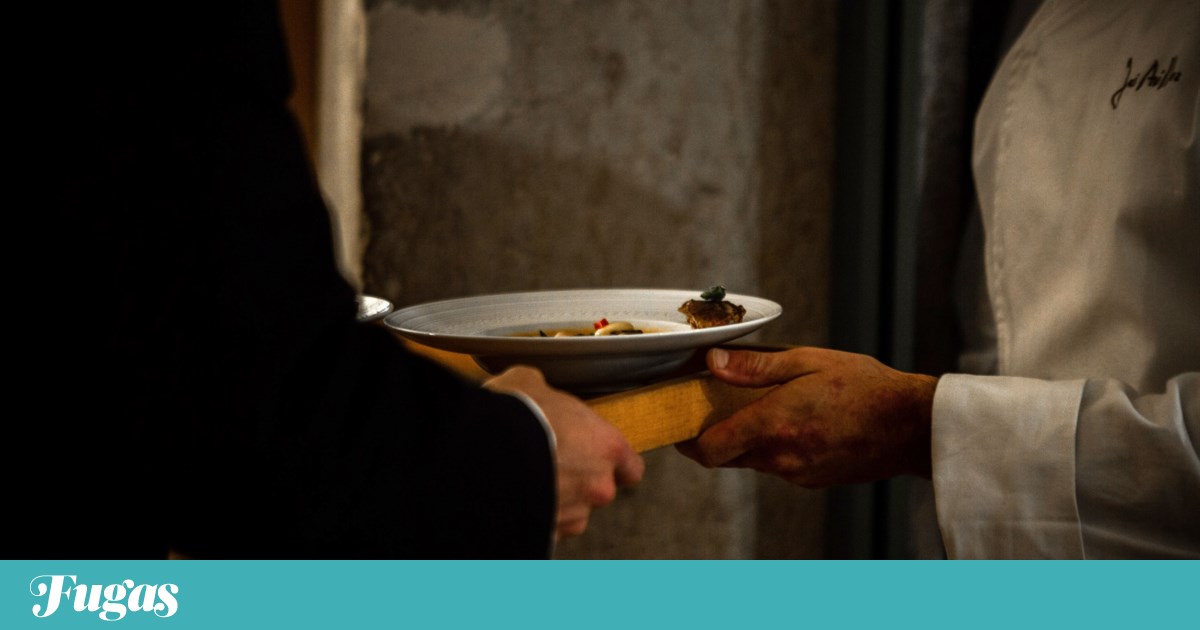 Belcanto Restaurant, from Cook Jose Avilles, on Tuesday, refreshed his 42nd place among the 50 best in the world, the only Portuguese on the list, again this year led by Danish Noma, announced the organization at a ceremony in Antwerp. Belcanto (two Michelin stars) retained its 42nd position, which it climbed to in 2019, after last year’s “50 Best in the World” list was not released due to the covid-19 pandemic.

The award posted on the social media of the restaurant located in Chiado, Lisbon says: “May this award help Portugal strengthen its position as a tourism and gastronomic destination of excellence and give more attention to Portuguese cuisine.”

“A legendary establishment that opened its doors as a men’s club in 1958, chef Jose Avilles took over Belcanto in 2012. Under his culinary leadership, the restaurant received its first Michelin star this year; the second followed just two years later, “says the organization, which describes Avillez’s cuisine as” making full use of the Portuguese coast. “

“One of the most sought-after restaurants on the planet, Noma and its founder, Rene Redzepi, are renowned for creating new Scandinavian cuisine and inspiring a generation of chefs from around the world,” the organization says.

Now, he adds, “he’s back at the top with a seasonal eating structure,” he adds, adding, “Noma 2.0 is again impressing diners with its endlessly innovative tasting menu.”

The selection of the best restaurants in the world has been carried out since 2002 with the participation of more than a thousand experts in the field of gastronomy. Their goal is “to identify some of the best places for unique culinary experiences, and to become a barometer of global gastronomic trends. “, – say the promoters.

Portuguese Ch’ti brings the village back to life

Partner’s Day inspired by the Portuguese Center in Caracas