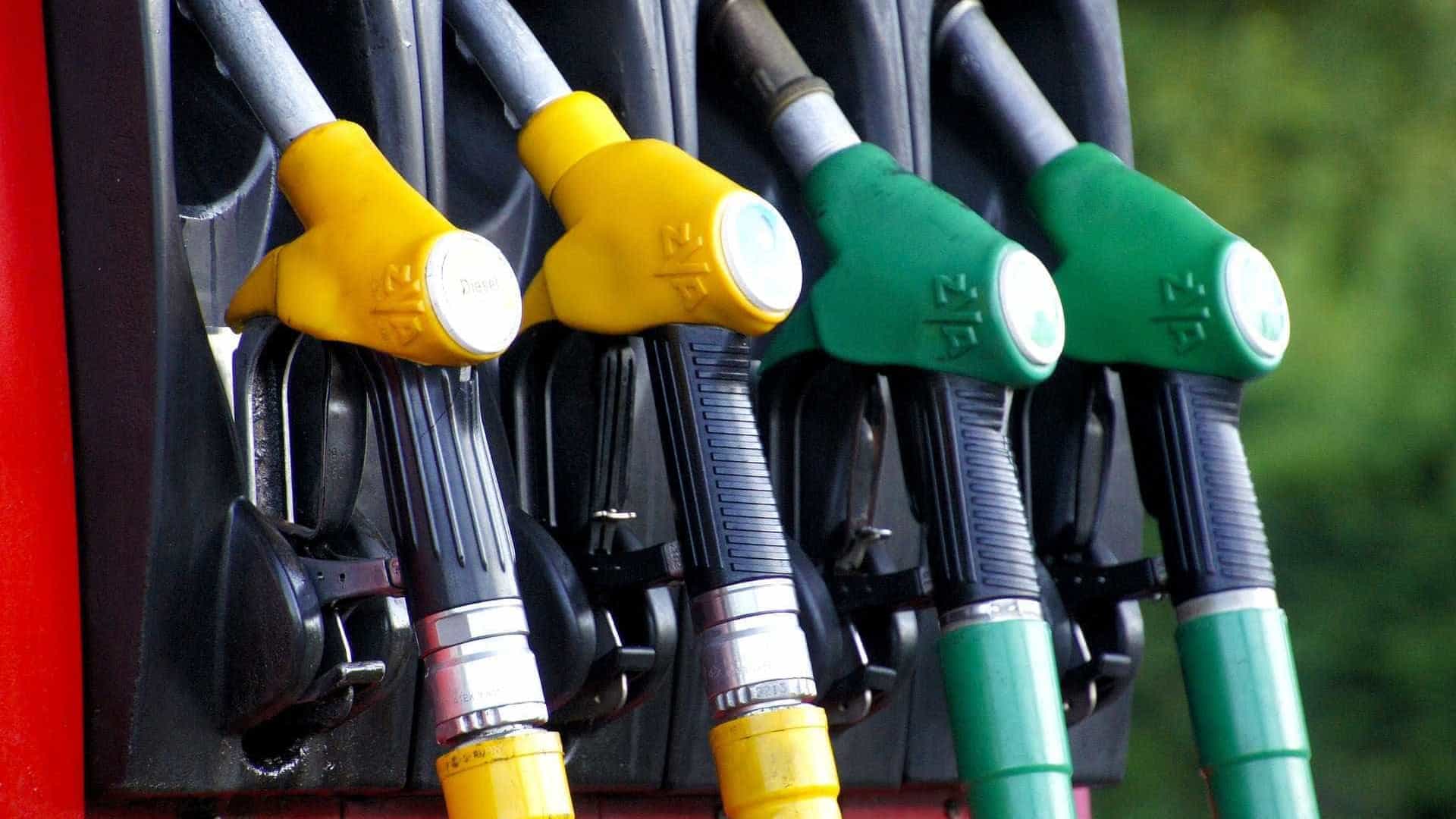 Get ready to shell out a few more euros to top up your car deposit. Next week, fuel prices will rise again, and from Monday they will rise in price. “The development of quotations in euros indicates a new rise in prices, up to 3.5 cents per liter for both gasoline and diesel,” a source in the sector told MultiNews.

The stations near the hypermarkets, which have gained a lot of followers with the increase in the amount of fuel, are also following market trends. “Next week there will be an upward trend of 0.0244 euros for gasoline and 0.0298 euros for diesel,” another source explained.

Fuel prices were rising in Portugal. With an increase scheduled for next Monday, fuel will rise more than six cents a liter in just two weeks.

According to the General Directorate of Energy and Geology (DGEG), the price of diesel fuel has increased 38 times, and since the beginning of the year has fallen only eight times. As for gasoline, since January it has grown 30 times and fell only seven times.

Data from the Directorate General for Energy and Geology (DGEG) show that the average price for a liter of 95 gasoline in Portugal is currently € 1,743 and diesel is € 1,549.

With gains next week, both products will return to their 2012 highs, when Portugal was in the midst of a sovereign debt crisis. However, at that time the price of a barrel of oil was about $ 127 per barrel, while now the price of crude oil is slightly more than $ 80 per barrel. But since then, the tax burden on fuel has been growing.

The most recent European Commission Fuel Bulletin indicates that Portugal is the seventh most expensive diesel fuel in the EU. Gasoline, on the other hand, ranks 6th among countries in the Community space, with the cost of this fuel being 11 cents more than the European average and 25 cents more than in Spain.

15% worldwide tax accepted by 136 countries. Portugal is one of them – Taxes