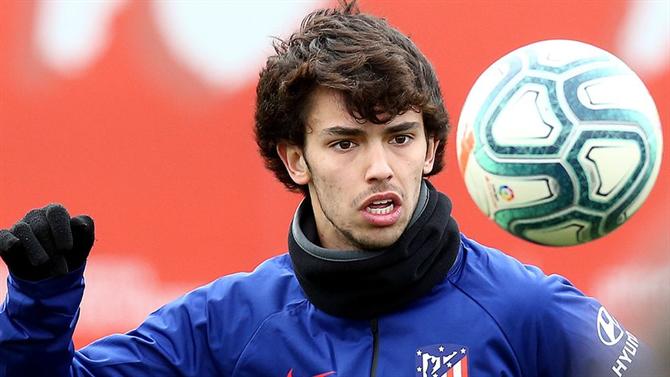 See also  BALL - “This is a testament to mediocrity for the Portuguese, allowing foreigners to come to our stadiums” (FC Porto)