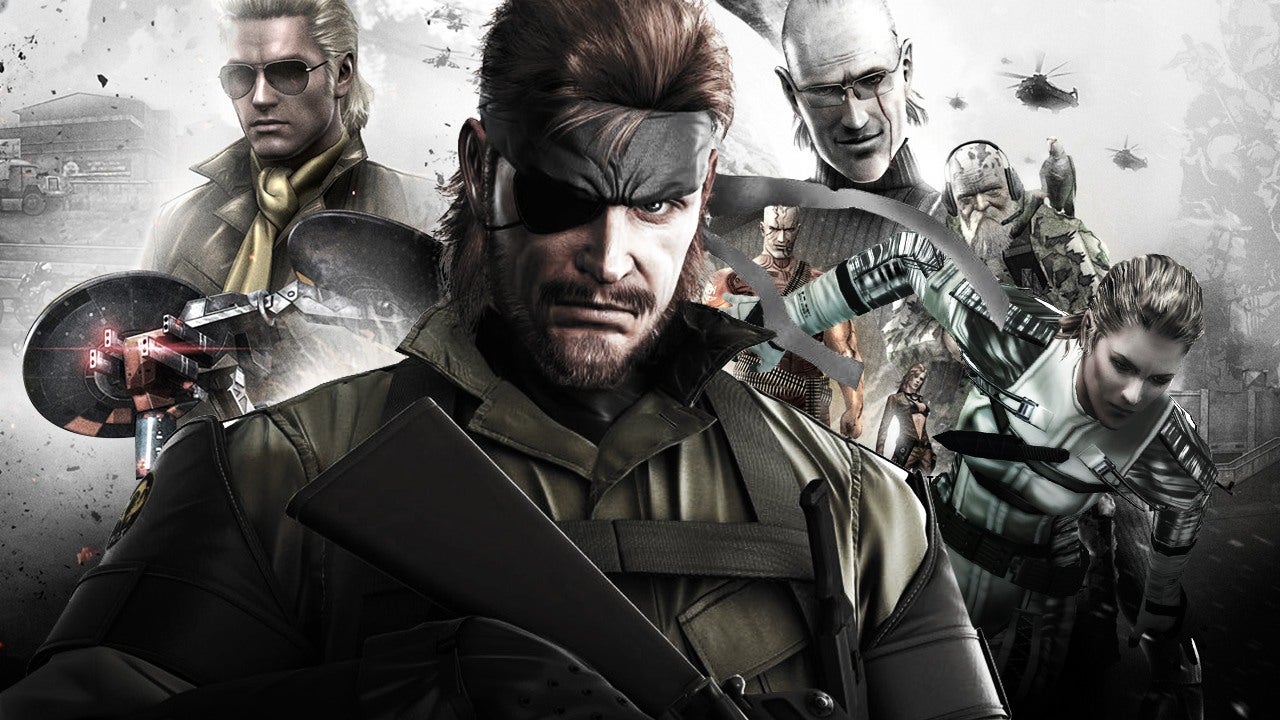 Metal Gear is one of the longest-standing video game series, with the original release dating back to 1987. Throughout the last 34 years, Konami has released 23 different Metal Gear games.

However, the fans of the series have been getting impatient lately, as it has been almost six years since the release of Metal Gear Solid V: The Phantom Pain. Since then, they showed their presence in other gaming aspects, such as in pachinko. For Westerners, pachinko is comparable to spinning the reels, such as those found on slots online Canada. However, they only made it so far, considering the only games released were the underwhelming Metal Gear Survive and the MGS3-themed pachinko jackpot slot machine.

Unfortunately, the company hasn’t come out with any official announcements when Metal Gear 6 will come out. But that hasn’t stopped us from hearing all sorts of rumours in the past several years.

So, what are these rumours exactly and is it even likely that we see MGS6 any time soon?

The main reason for Metal Gear Solid 6 being put on ice for so long is the departure between Konami and the series creator Hideo Kojima in 2015. Kojima has moved on to create his own development studio (Kojima Productions), and his premiere game Death Stranding has done exceptionally well.

This has made many people believe that Kojima’s return to Konami is improbable. However, several rumours arose claiming that Kojima Productions will be involved in the announced Silent Hill reboot for PS5.

See also  Newsletter / A country on fire, five stories of betrayal and one of the best Portuguese in the world -

Since Konami is the sole owner of the Silent Hill brand (and Metal Gear, for that matter), this would mean that Kojima and Konami may work together once more.

Unfortunately, these are still just rumours, and nothing official has been announced yet. When and if Metal Gear Solid 6 comes out and whether Kojima works on the project or not is anyone’s guess right now.

But if MGS6 were to come out, what would it look like? The most likely scenario is that the game continues the Metal Gear Solid V: The Phantom Pain story. The game’s non-ending got many people scratching their heads and wondering if it was meant to be so from the beginning or it became a product of tensions during development. MGS6 would resolve that if it were to continue the story.

Alternatively, the new game might be a remake of the original Metal Gear in 1987. The game provides a great plot, and seeing the remake on next-gen consoles would make many fans happy.

Franchise Too Big to Remain Silent for so Long

The franchise hasn’t been inactive for more than two straight years since Metal Gear Solid came out in 1998. For some, it has been almost six years since the last actual Metal Gear game was released, as a lot of people were disappointed with 2018’s Metal Gear Survive and don’t consider it a worthy part of the series.

Since Kojima’s involvement with future Metal Gear games is questionable, many fans fear that even if MGS6 comes into existence, it probably won’t meet players’ expectations.

Whatever the case may be, it’s almost a guarantee that we don’t see the new Metal Gear Solid in the next couple of years.

See also  Newsletter / A country on fire, five stories of betrayal and one of the best Portuguese in the world -

See also  Newsletter / A country on fire, five stories of betrayal and one of the best Portuguese in the world -
Continue Reading