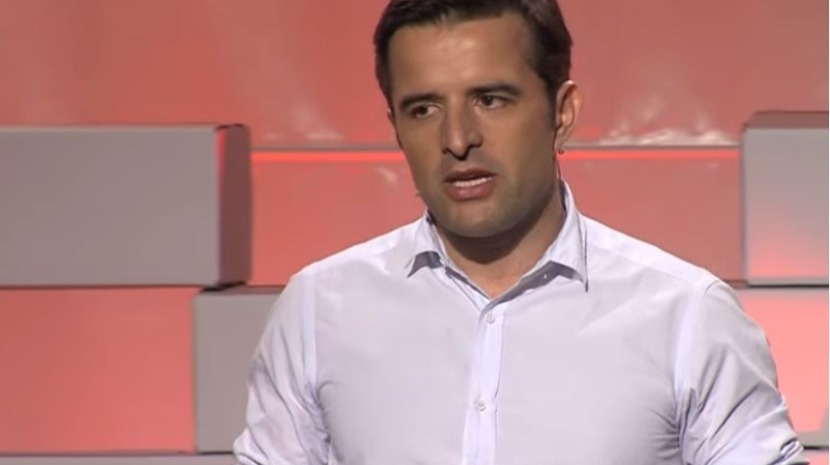 The Biotechnology Exchange, which began trading on the US Stock Exchange on Wednesday, has allowed the company to raise $ 24 million (approximately € 20.4 million) at $ 5 per share.

“At that moment, it was most prudent for us to leave quickly in order to get money in the largest capital market in the world, which is the New York Stock Exchange, in particular the Nasdaq, which includes the largest biotech companies, and she“ This is what we did with full success, raising $ 24 million to continue our goals, ”said Thiago Reis Marquez, in addition to being a co-founder, he is also the executive president of the company.

Joining the Nasdaq will enable “advance research” to develop innovative drugs to treat conditions such as depression or schizophrenia, he explained.

“I am confident that the markets will react to our plan,” the doctor said.

The company, which he pointed out is named after “the Greek goddess responsible for altered states of consciousness,” was formed a year and a half ago, at the start of the covid-19 pandemic, by a Portuguese physician and Laurence Steinman. professor at Stanford University, who, in turn, is the “chairman” of Pasithea.

After a year and a half of preparation of the process, with identification of partners and determination of therapeutic goals, participation in the grant will allow “to take the first steps to obtain a set of new drugs with mechanisms of action that have never been known.” have been studied for the treatment of mental and neurological diseases, ”explains Thiago Reis Márquez.

“We intend to develop drugs that are more effective and work in areas of the brain that have not yet been affected by drugs already on the market,” added the doctor and researcher.

The company currently has fewer than 10 employees but is currently recruiting, “and the number is growing every day,” he said.

Thiago Reis Márquez graduated from the University of Coimbra School of Medicine in 2001 with a PhD in 2012 from King’s College London.

He is currently a professor at the Institute of Psychiatry, King’s College and a psychiatrist at Maudsley Hospital.

The company’s shares began trading on the Nasdaq on September 15.