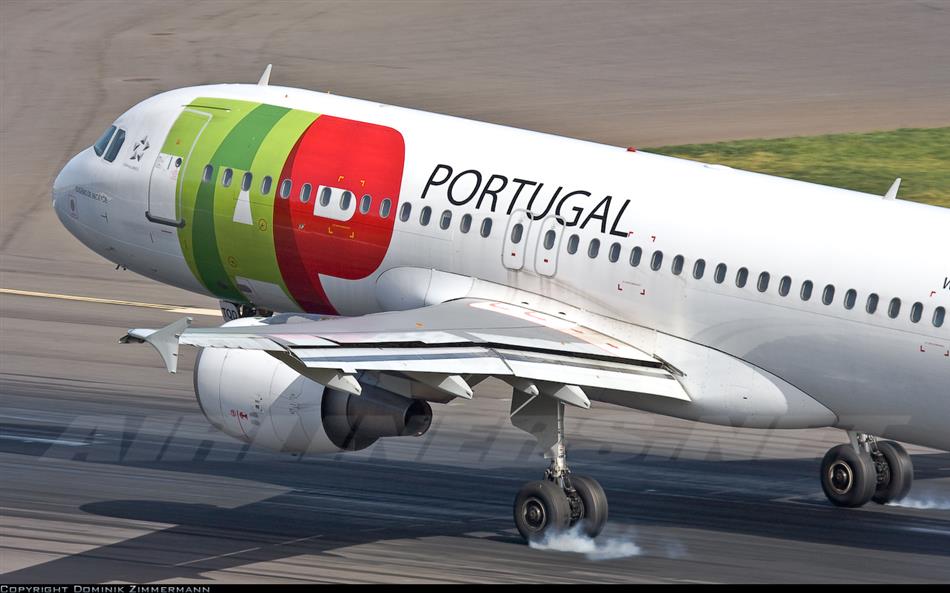 The government has extended the maturity of a € 1.2 billion TAP loan through the end of the year, the airline said. The information was sent in a statement sent to the Portuguese Securities Market Commission (CMVM). The earlier agreed date is September 1.

The government support provided by TAP, amounting to 1.2 billion euros, was aimed at meeting urgent liquidity needs in the face of a pandemic, with predefined conditions for its reimbursement.

In 2020, TAP returned to the control of the Portuguese state, which now owns 72.5% of its capital, after the company was severely hit by the pandemic and the European Commission authorized 1.2 billion euros in state aid.

91 more flights per week in winter

“The TAP flight plan for IATA Winter, which will start on October 31 and will last until March 26, 2022, provides that during the peak period of operations planned by the company, a total of 941 one-way flights – about a week, another 91 flights. weekly frequencies than the 850 that the company is offering this summer. “

This increase in supply, according to TAP, “provides a positive sign of confidence in the recovery in travel demand in line with international forecasts for the sector, which supports the company’s operational and economic outlook.”

In total, TAP will connect Portugal to 37 cities in the rest of Europe with 585 flights per week. Direct weekly flights to Africa and the Middle East will be 93 flights to 15 destinations. In the United States of America, Mexico and Canada, TAP will resume operations on all routes it already operated on before the pandemic, with a total of 59 flights per week on 11 routes.

See also  What is inflation? What about ICO? Small Business Owners Pass the Test, But Not 100% - IVF

See also  Working in the US gives Europe a boost. Interests in Relief and Oil Rise - Markets in a Minute