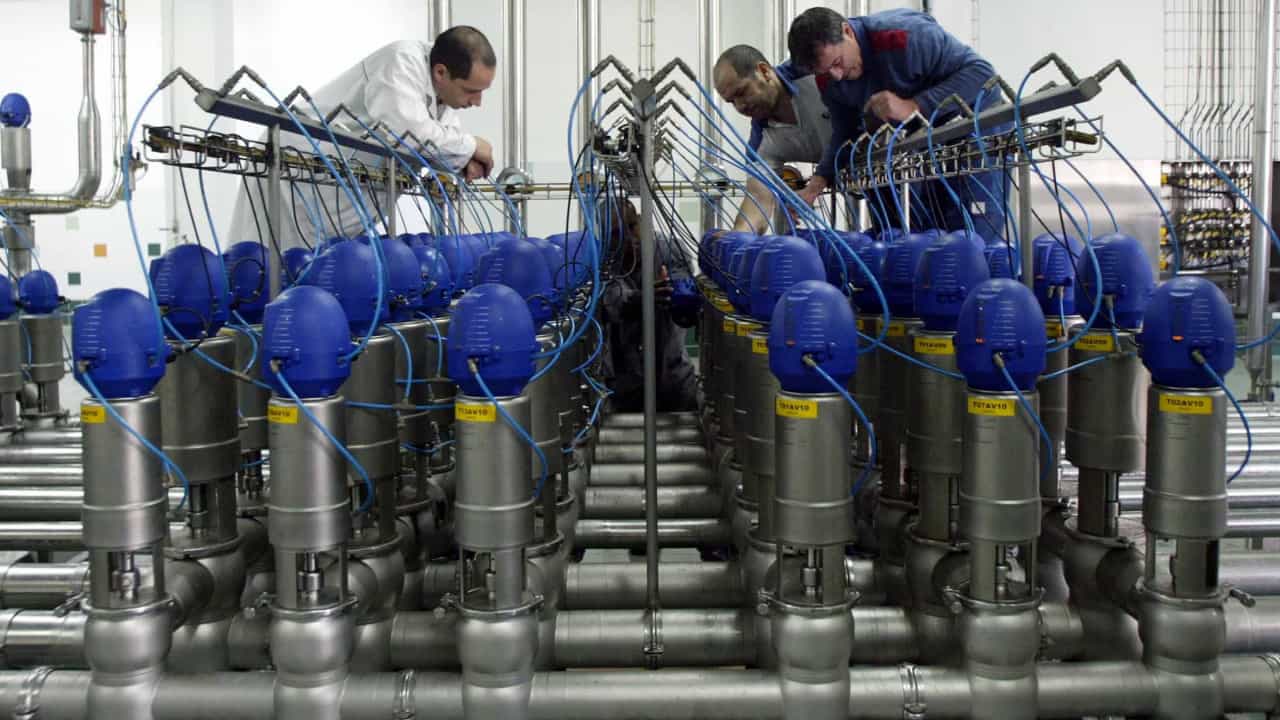 “FHi, unions were surprised to hear of a message sent by Super Bock to their workers, outlining a decision to raise wages outside the negotiation process, ”reads the note.

“The arbitrary 1.5% increase in wages, despite the cunning and misleading company identifying it as the equivalent of the last offer rejected by workers (not trade unions), represents an absolute value well below 25 euros and 25 days of vacation on which this last proposal was in fact founded, ”they guarantee.

An official company source contacted by Lusa said that “despite all efforts made by the Super Bock Group to reach an agreement with the unions to revise the ACT salary table. [acordo coletivo de trabalho]“Regrets not only the failure of the negotiations, but also the processes that the unions resorted to after the agreement became unenforceable, which led to inevitable losses for the company and its employees.”

“The Super Bock Group took responsibility to all workers and decided to apply the equivalent of its last proposal, which was submitted and again rejected by the unions,” he said, noting that “in the year that still remains atypical and conditioning the company, the Super Bock group increased the base wage per worker by 1.5%, reducing the impact of rigid union bargaining. “

In the same communiqué, union structures stated that “the union negotiating unions sent a request for a meeting on August 20, announcing an opening for adjustment, which Super Bock did not give until you answer today.”

“For this reason, the company can no longer blame the unions for making the agreement impracticable when they took that very last step in a positive direction,” they ensured.

According to the Commission, “there is no point in saying that the company underwent a“ very specific and significant evolution of its negotiating positions ”when one of its proposals was“ zero ”.

“The company has a strategy of accusing unions of demonizing their representatives, which, while not original, is a clear attack on the workers themselves, since all the fighting that is being promoted stems from their sincere decisions,” reads the message “If on the same note.

According to the commission, “workers will know how to properly position themselves in protecting their rights and raising wages.”

Super Bock workers went on strike from August 5-10, their fourth stop since December.

After stoppages in December, March and June, Super Bock workers went on strike in August, with partial stops on all shifts, demanding higher wages, higher job value, employer “projection of wealth”, and against. “The adamant position of the administration is that it does not develop its proposal in the sense of bringing it closer to the proposal of the workers, observing the necessary negotiating logic.”

PSI-20 closes in the red with a drop of almost 1.5% Galp by weight – Stock Exchange