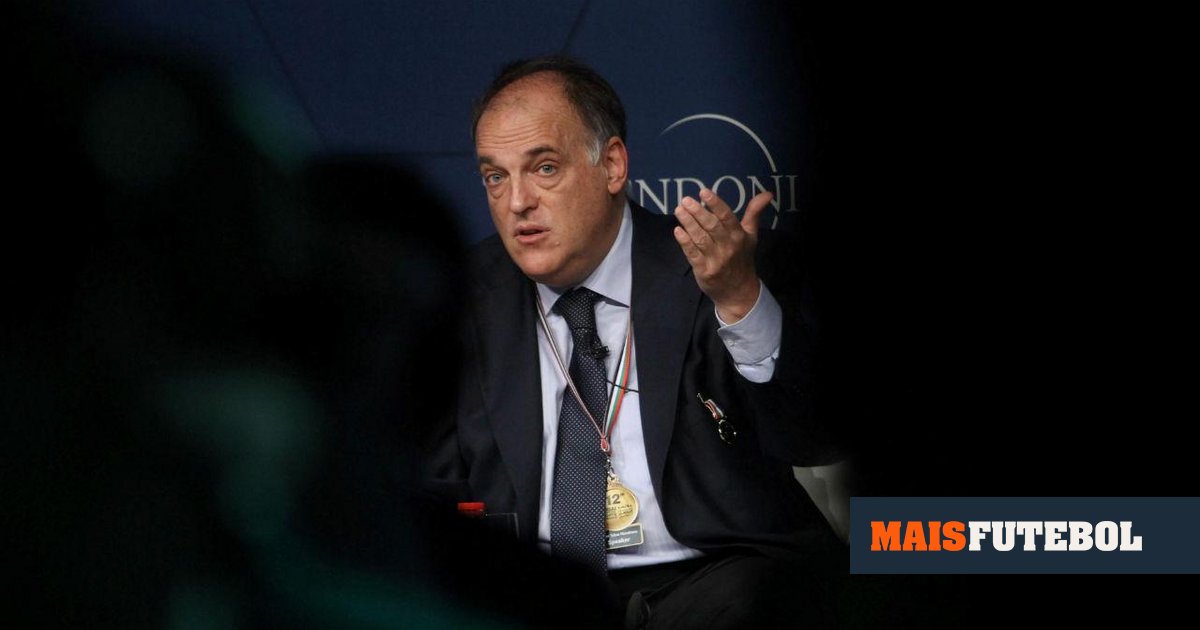 Spanish League President Javier Tebas said there is a lack of governance and transparency in the organizations that govern football, and that “ethical analysis” is needed to better distribute the money it brings.

Sports leader who spoke during Sports Integrity Week, an initiative organized by SIGA (Global Sports Integrity Alliance) led by Portuguese Emanuel Medeiros, which brings together experts to digitally discuss various topics related to sports integrity. , believes that “football is now going through one of the most difficult moments.”

According to Javier Tebas, “there is a serious lack of governance and transparency” of “European and world football institutions, leagues, federations, UEFA, FIFA” and others.

The President of the Spanish League believes that these institutions are not related to what the football industry is currently contributing to the well-being of the world.

“In Spain, we generate 1.37% of GDP, we directly or indirectly create more than 180,000 jobs, and the standards cannot be the same as 20 years ago, they must be different from those that have worked until now. [porque] the football industry has become much more responsible, ”he said.

Javier Tebas was also very critical of the idea of ​​some clubs, including the great Spaniards, to create a European football super league.

Therefore, as he argued, “there is a need for an ethical review of this aspect.”

“I agree that big stars need to make a lot of money, but we’re talking about a different level to see what we do, how we work, with governance and transparency rules so that this ethics that we need to set in sport can cover everyone, and the wealth created by football is better distributed, ”he said.

Then the manager started talking about “club states that created the wrong inflation in the market.” “PSG has a salary of 500 million euros, it has lost 400 million euros due to covid-19 and 50% due to television rights in France. What they are doing is economically impossible, ”Javier Tebas said, continuing:

“Real Madrid have sold € 200 million worth of players and they have enough money to sign Mbappe and Haaland together. He did not lose money; moreover, he sold his assets. What is not clear is that those who lose 400 million have 500 in the payroll, and in addition, they may reject offers like Mbappe’s. The control rules in France do not work and are detrimental to the European market. “

A BOLA – João Felix on Porto: “I know them very well” (Atlético Madrid)

“FIFA wants teams to play only in October”

A BOLA – “Benefiting Benfica? I have been a fan of Sporting since birth ”(Russia) 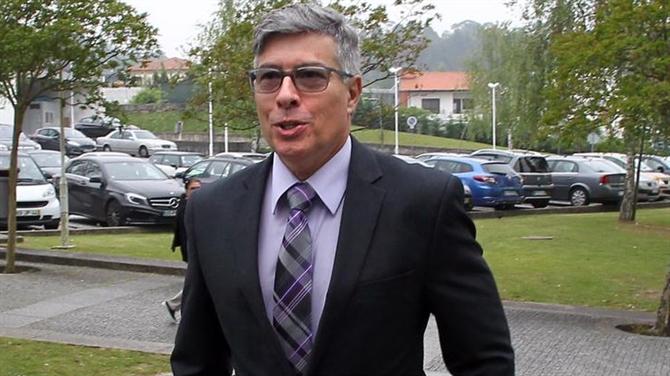 This Thursday the former Portuguese referee was officially introduced as the new chairman of the referee commission of the Russian Football Federation with a contract for the next two years.

“Working in Russian football is a new challenge for me, and I want to thank the president of the federation for the opportunity he gave me. Russian refereeing, both male and female, has enormous potential, which we must take advantage of. We have a lot of work ahead of us, ”said Vitor Pereira.

During the presentation, when asked by a Russian journalist about the alleged scandal in which he participated in Portugal to pressure the referees to give preference to Benfica, Vitor Pereira said: “I am a fan of Sporting, Benfica’s main enemy since I was born”. he said.

Vitor Pereira has been a referee in Portugal for 23 seasons and has been a member of the UEFA headquarters for 11 years, during which time he directed 104 international matches, 24 of which in the Champions League. He competed in the 1998 World Championships in France, 2002 in South Korea and Japan, and the 2000 European Championships in Belgium and the Netherlands. He also competed in three continental finals (Super Cup, UEFA Cup and Intertoto Cup). He was a member of the UEFA Refereeing Committee and led the refereeing sector in the federations of Portugal (from 2011 to 2016), Greece (from 2017 to 2020) and the Czech Republic, where he has been since the end of 2020, that is, for less than a year. proposed by UEFA, as happened in Greece. He also took part in the Brazilian Federation project. 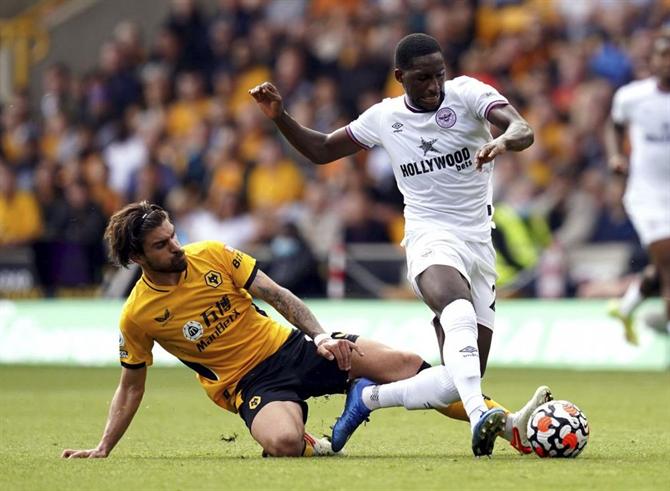 The Daily Mail reported on Thursday that the British government is examining the possibility of banning betting companies from advertising on Premier League jerseys.

“We’re pretty sure that this ad on the front of the T-shirts will end. Everyone is expecting this, ”said a source close to the process, and said the measure is part of a review of the rate law due this winter.

Banning bookmaker billboards as well as TV ads is also part of the proposal, but it is unlikely to be approved at this first stage, always according to the same source.

This season, the Premier League has nine clubs with the bookmaker’s logo on the front of the jersey, as well as six championship clubs (Ligue 2 equivalent). The total cost of the sponsorship will be around 100 million euros.

In Portugal, this type of sponsor was also a source of income: 11 of the League’s 18 clubs had the name of the bookmaker on the front of the jersey (Belenenses SAD, Boavista, Estoril, Famalicão, Marítimo, Moreirense, Paços de Ferreira, Santa Clara, SC Braga, Sporting and V. Guimaraes).

Karim Benzema at 33 is better than ever. The French striker, who has completed his 13th season at Real Madrid, set a new scoring record in his first six league games this Wednesday, beating Cristiano Ronaldo and Lionel Messi.

In the defeat of Real Madrid against Mallorca (6: 1)Benzema scored two goals and made two assists. He has thus far scored eight goals and seven assists in the competition for a total of 15 attacks with decisive intervention, surpassing the records of Ronaldo in 2014/15 (14:13 goals and 1 assist) and Messi. in the 2010/11 season (13: 8 goals and 5 assists).

15 – @realmadridenKarim @Benzema 🇫🇷 was directly involved in 15 goals in @LaLigaEN 2021/22 (eight goals, seven assists) is the best scoring start for any player after the first six league games in the 21st century. Extremely. pic.twitter.com/kj8evO0U8Q

Born in Palma and revealed in Mallorca, Marco Anencio was another standout character in the match, scoring a hat-trick against his heart’s team.

Rodrigo Battaglia, the loaned midfielder to Sporting, was constantly involved in the defeat of Mallorca.

Real Madrid leads the La Liga with 16 points, while Mallorca is in 10th place with 8 points.