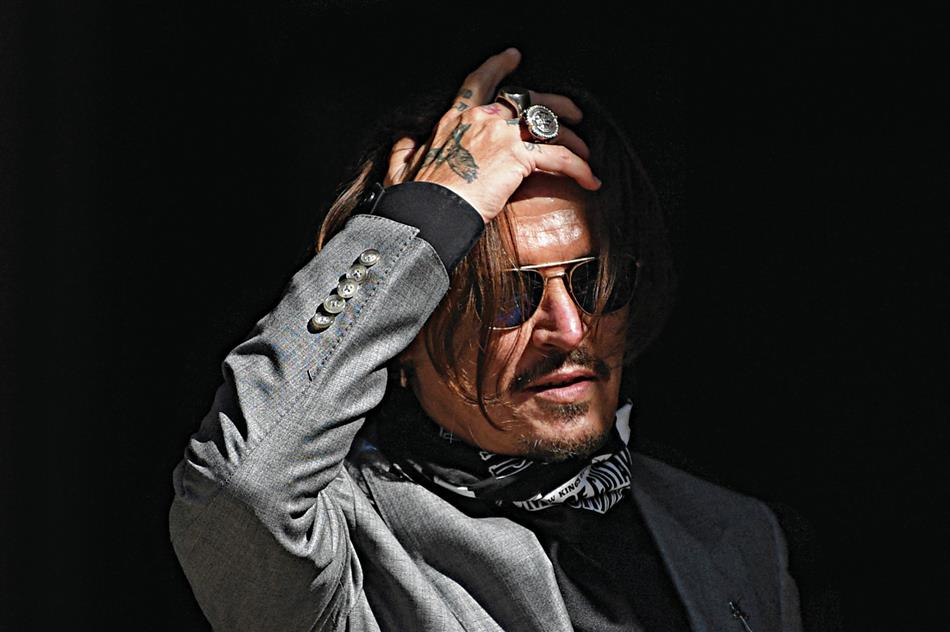 This isn’t the first time Johnny Depp has tackled the culture of cancellation, admitting to the New York Times that his film work is being boycotted by Hollywood over accusations of his ex-wife of domestic violence, Amber Heard.

At a press conference on Wednesday, shortly before receiving the Donostia award at the 69th San Sebastian Festival, the American actor also said that “one sentence” would be enough to “cancel”. “These movements that have arisen, I believe, are out of control with the best of intentions, and I can say: no one is immune. None of you are safe as long as someone wants to say something. One phrase is enough, no foundation is needed, and the rug is stretched, there is no more floor. It didn’t just happen to me. It happened to a lot of people. “

The Donostia Award to Johnny Depp drew widespread criticism. The Spanish Association of Women Cinematographers and Audiovisual Media (CIMA, an acronym in Castilian) has condemned the choice of the actor due to the allegations and ongoing trials of domestic violence.

However, after CIMA questioned that “the message wants to convey the direction of the San Sebastian festival” or “whether the women’s accusations are not credible,” the festival director recalled that “Depp was not arrested, charged or convicted,” and warned against social media lynching.

See also  Portuguese restaurant ranked among the 50 best in the world
Related Topics:
Up Next