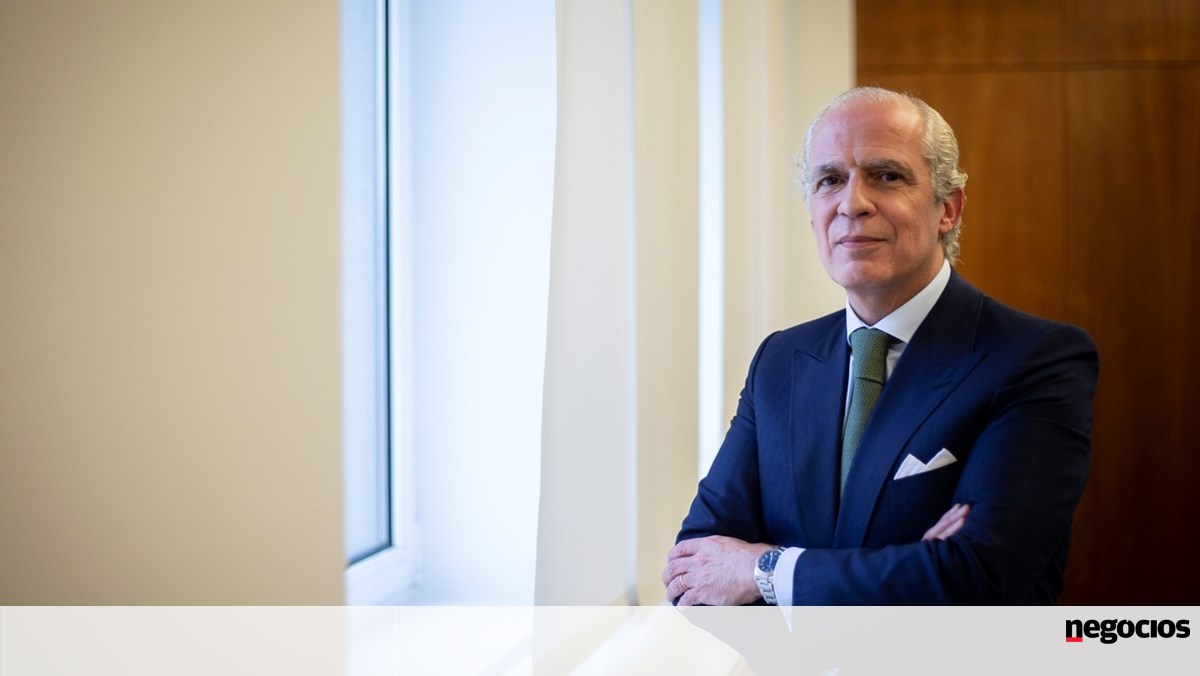 The group, led by Gonçalo Moura Martins, said in a statement that the order book broke records again, ending the first half of this year at € 7.394 billion, up 22% from December.

By region, the group sees 8% growth in turnover in Portugal in the first half of the year, which was “the largest design and construction market in the group after many years, surpassing Mexico and Angola,” he says.

In a presentation of the semi-annual results, Mota-Engil notes that “during a period when there was a gradual recovery, albeit at different rates between markets, production levels and depending on the quality of the portfolio recently created. During the semesters, the group focused on developing operations with greater profitability and generating cash. “

As such, he says it was possible to continue growing the order book this semester, “which will support growth in the coming years, and largely in Africa, a market that has historically had the highest operating profitability.

The statement also highlights the global resilience of trade: “Latin America is showing signs of recovery after being the region most affected by the pandemic in 2020.”
He also highlights the 25% EBITDA growth on a 16% margin, “which more than doubles operating result (EBIT) over the same period” to EUR 68 million.

Operating cash flow increased 31% to 165 million, which the group said is “the highest in 4 years in the first half.”

On the investment side, the cost remained in line with the forecast at the beginning of this year, with capital expenditures of € 98 million, of which 70% is in medium to long term contracts, with a focus on mining in Africa, railways to Mexico and the environment in Portugal. … By the end of the year, the group expects to achieve an investment of over 200 million euros.

In this document, Mota-Engil, which will unveil its new strategic plan for 2022–2026 in the fourth quarter of this year, also highlights a milestone in its history with the entry of China Communications Construction Company (CCCC) into its capital.

With regard to the year-end outlook, the group says it is expected to see strong growth in turnover in 2021, EBITDA margins in line with historical levels and “is considered one of the ‘best in class’ in the industry.” and the portfolio exceeds 7 billion euros.

See also  Is your loan reviewed in October? Get ready. Installment increase can be up to 45%

Sale of cotton swabs, straws, cutlery and plastic plates has been banned since November

See also  fuel. Learn how to get around high prices
Continue Reading 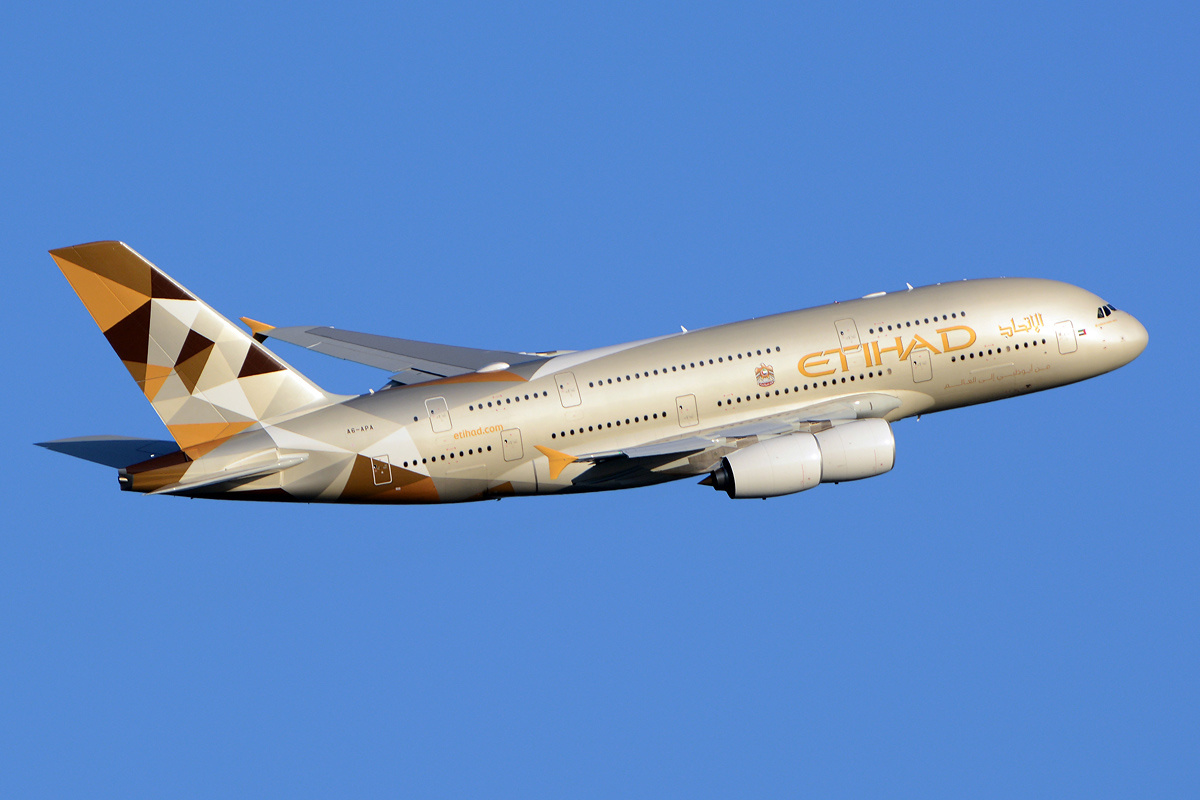 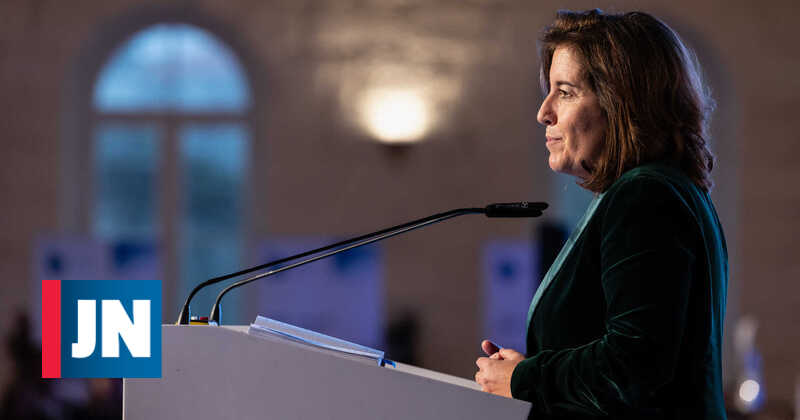