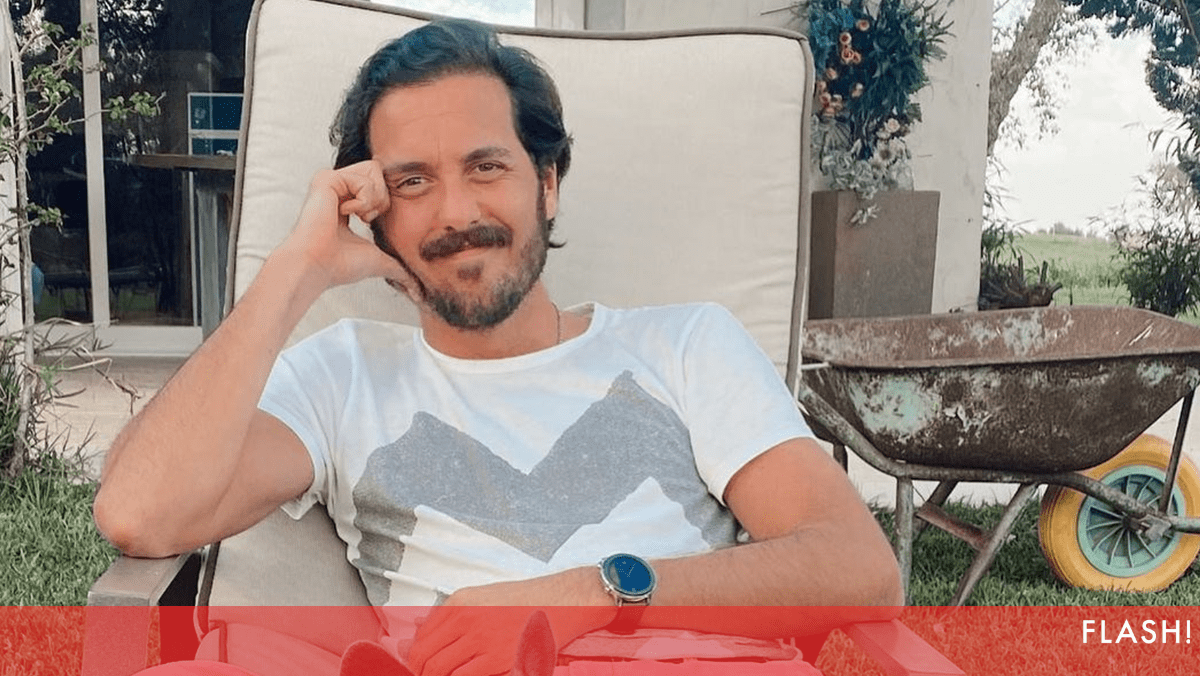 Competitor ‘Older brother’, Antonio Bravo, risked his life on a date with psychopathic killer during its passage through Australia…

This story was shared in the garden the most popular house in the country, several competitors gave their opinion on dating app, Tinder When Antonio Bravo referred to the “horrible story” associated with the app.

“I don’t really like to talk about it. I even have goosebumps “, – admitted a participant from Lisbon. However, this led to the disclosure of all the details of the past case.

Food & Beverage Manager explained that he had never used Tinder and who decided to create a profile as soon as he came to Australia to meet new people.

He ended up “coinciding” with a “very nice guy.”, which seemed to him sweet and with whom he talked for a long time. “It looked perfect,” he recalled.

Antonio ended up making an appointment with this man. “He told me to go to his house and I went.”he continued. – An elderly man opened the door for me. He told me: “Are you going to Eric? This is my son. He’s inside, but he’s taking a shower. If you want, come in and sit down. ” The participant accepted the invitation, but it so happened that this “Eric” did not come again. It’s been 45 minutes and nothing… To try and escape, Antonio said he was outside to smoke when he realized the door was locked.

The man insisted that he sit down so that the alleged son would come at any moment. Antonio began to panic and insisted on going outside for a smoke.

The man pulled the competitor Lisbon, but horror episode was caught because of fire nearby. “Fortunately, there was a fire in the kitchen of a neighboring house. It belonged to a couple of whores by accident. They were preparing dinner and it started to burn. Firefighters went there to knock on the door. This was my salvation. If not, forget about it, ”he told the other Big Brother members.

Antonio Bravo managed to open the door and tell everything to the police who were there, in the end they interrogated the person and came to a horrifying conclusion.

“The photos he sent [no Tinder] they were from a guy who existed but disappeared. It was an old man, some time ago … “he hesitated, not finishing the sentence.” But the old man killed him? ” Bruno D’Almeida… “Yes … a hardcore scene,” rival Antonio confirmed.

The man who locked Antonio Bravo in his house “took advantage” of the identity of the young man he killed by pretending to be him.

Antonio Bravo could become one of the potential victims of a psychopath.

“A family of freelancers? Maybe someday we’ll do business for TVI again. “