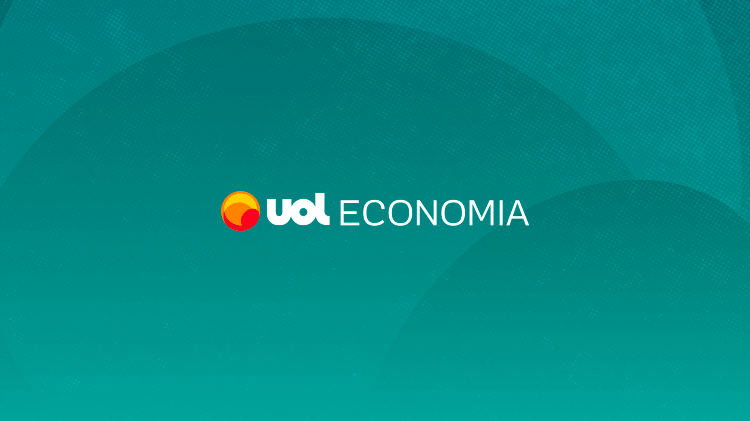 BRAZIL (Reuters) – In his speech at the United Nations, which lasted just over 13 minutes, President Jair Bolsonaro barely remembered that he was at an international forum and devoted his entire speech to inspiring his domestic audience in a speech that did little to improve Brazil’s external image or to convince the world that the country he is describing really exists.

On the podium, where Brazilian presidents traditionally try to articulate the country’s position on pressing international issues, Bolsonaro quickly and thoroughly referred to the crisis in Afghanistan and the reform of the UN Security Council, focusing on protecting his government.

“The speech was made for investors and for the domestic public, it was not aimed at solving global problems,” Ambassador Rubens Barbosa, former Brazilian ambassador to the United States, told Reuters. “Interestingly, out of the 12 minutes or so he talked about, he didn’t have a minute on the outside, he only mentioned four or five stitches in passing.”

Bolsonaro received a draft completed speech from Foreign Minister Carlos France, which highlights topics such as vaccine production in Brazil that can help Latin America, protecting a sustainable economy in the Amazon, and investment opportunities in the country. …

However, this text has not been used very often by the president, who instilled in him his vision of the world on topics such as defending early treatment for Covid-19 or attacking the press.

“In general, his speeches, he just speaks to an internal audience. Deep down, he doesn’t deal with an international audience. It was more balanced than in previous years, but it was very bad, because they are full of lies, lies. distortion, ”Ambassador Roberto Abdenour, a former Brazilian representative to China and the United States, told Reuters.

“The speech comes from the position in Brazil of denial, isolation. Apart from distortions, this is a very weak speech devoid of relevance, another moment in this trajectory of the extreme right, this policy of refusal, reduction, challenging multilateralism.”

Those who put their chips on an attempt at a more measured Bolsonaro, more in line with the Declaration of the Nation prepared and signed by Michel Temer, were disappointed. What was visible was the same President from Thursday life or conversations with supporters at the Palácio da Alvorada arena.

“None of this helps to improve Brazil’s image abroad, which is already extremely negative and even less reflective of its individuality. This is the worst image of an outcast among heads of state, condescending to destruction Amazon, hostile towards indigenous peoples, who does not respect institutions, ”says Abdenur.

Creomar de Sousa, political consultant and CEO of Dharma Politics, says this is the third year that Bolsonaro has been building a speech for his constituency, and despite quick mention of classic Brazilian diplomacy issues, most of the time he has rephrased topics that are only of interest to himself. loyal audience.

“I believe that there is a problem of assumptions in the foreign policy of the Bolsonaro government. The country’s international forecasts under the current government were based on the principle that foreign policy could be turned into an electoral instrument and benefit from the personal involvement of the president. relations with other right-wing populist leaders around the world, ”explained Creomar.

“The problem is that it was largely attributed to the Trump administration, and his defeat cleared up the controversy, while at the same time necessitating repositioning, which the government probably won’t do, mainly because of the internal electoral factor.”

After Trump’s defeat, Bolsonaro reluctantly tried to mend relations with Democrat Joe Biden, but to no avail. Staying in the same hotel in New York, the place – and Biden’s position at the UN address right after Bolsonaro – were as close to each other as possible. Despite persistent attempts by Brazilian diplomacy, the US government was not interested in a bilateral meeting between the two presidents.

Bolsonaro’s agenda is a reflection of isolation. The President held two bilateral meetings, one with the British Prime Minister on Monday afternoon and the other on Tuesday morning with Polish President Andrzej Duda, one of the few far-right leaders in Europe.

The rest of Monday afternoon, he had no schedule until evening. On Tuesday afternoon, the President visited the One World Center, where a memorial to the victims of September 11 was built. Bolsonaro leaves for Brazil on Tuesday night.

See also  "It is the strengthening of the left forces that stops the political swamp and social stagnation."