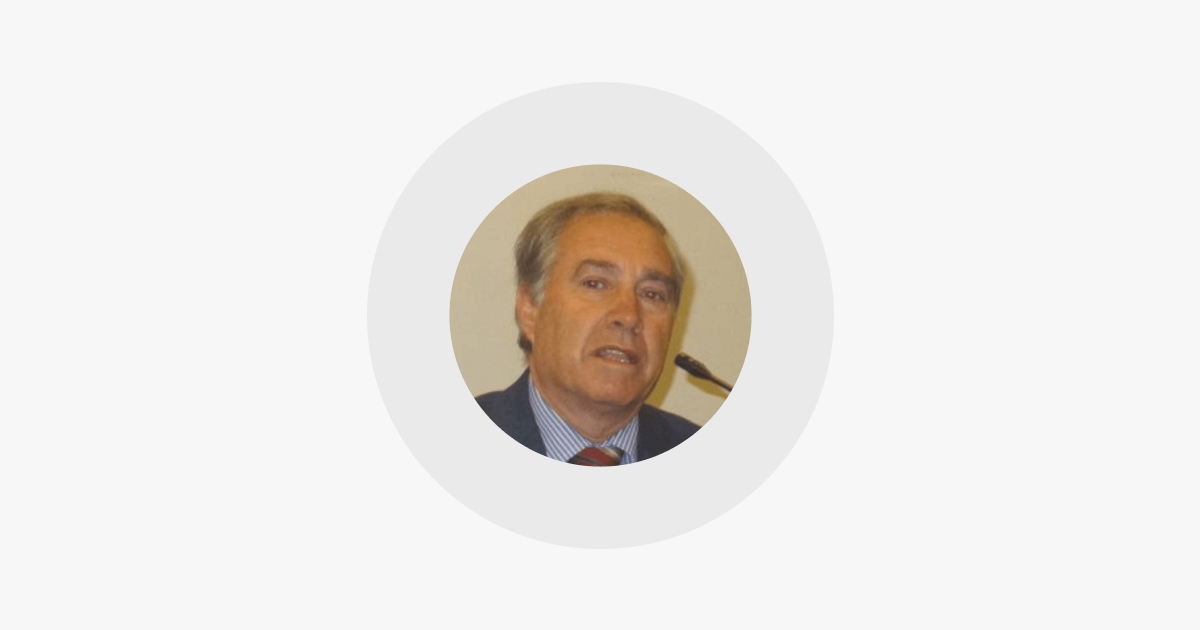 September 6 Adriano Moreira, Mr. Professor of a huge audience of students and admirers, in which I am proud to include myself, ends 99 years of his life, continuing to devote himself to the common good. An existence that originated in the village of Tras os Montes, which, like many other lands in the interior of Portugal, was part of the Geography of Opportunity.

Hence, it became necessary to appeal to the big city. Going down the map to fight for a promotion in life.

A city in which, thanks to his life dedicated to public affairs, in many of its dimensions, he would achieve the status of a senator. The honor that his modesty, even if masked by a bashful smile, does not allow him to accept.

A life in which there is so much to be told, even if one does not take into account the historical issues and curiosities about which more and more informal coexistence has made me a confidant. However, at a time when voices emerge wishing to interpret the past through the eyes of the present, namely to reduce Portuguese expansion to the reprehensible slave trade, I decided to write about his short but indelible passage through the Foreign Office and decided to write an analysis of six decades. A step back until September 6, 1961, because on his birthday, Adriano Moreira decided he didn’t deserve a gift. Better two, as explained below.

Thus, on that day, as Minister of Foreign Affairs, Adriano Moreira repealed the Statute of the Indigenous Peoples by Decree-Law No. 39,666, written in his own hand. The decree, the preamble of which is the most perfect synthesis of Portuguese colonization and condemns the usual lack of authenticity in the relationship between word and action. Consequently, the regulation designed to protect indigenous peoples and protect their private rights ultimately failed to live up to “the reasons and intentions that determined it” and actually harmed those who should be protected.

One paragraph at the end of the Decree-Law ended an annoying practice that had lasted for decades. It was authenticity that showed that her time had come. In fact, it is in the name of this authenticity that a year later, on September 6, 1962, Adriano Moreira will be forced to pass Decree 44.455, which aims to exempt former indigenous people from the documentation required to obtain a ticket. personality. Once again, it was the minister who showed that he was aware of the existence of agents of the colonial administration, who used this pretext to prevent access to a document confirming their existence as a citizen.

It may be worth remembering that Adriano Moreira continues to insist on taking responsibility for all the actions he takes in any life circumstances, namely as foreign minister. In fact, at this stage in life, the only thing that worries him is the thought that he may not have done what he could have done. An unnecessary inconvenience, but it points to the humanistic instinct of one who was right before that time, which was predicted by a regime that could not read the winds of history. A regime that refused to change policy and faced the need to look for another minister.

Speaking about history, when asked about the role that history would play for him, Adriano Moreira once again showed humility and simply said that history has something to worry about. Fortunately, the time has not yet come for this balance. There is only one year left until the century. Fortunately for the Portuguese, who can continue to count on the attentive, welcoming and enlightened presence of the senator.

See also  Cambridge is chosen as the largest center of Portuguese culture in the UK.

Get notified whenever Jose Pinto publishes a new article.

Dino de Santiago – Portuguese and native of Cape Verde? What is an Afro-political work? Interrogations and Answers by Antonio Pinto Ribeiro

See also  Portuguese civil servants around the world are retiring with nothing, union says
Continue Reading