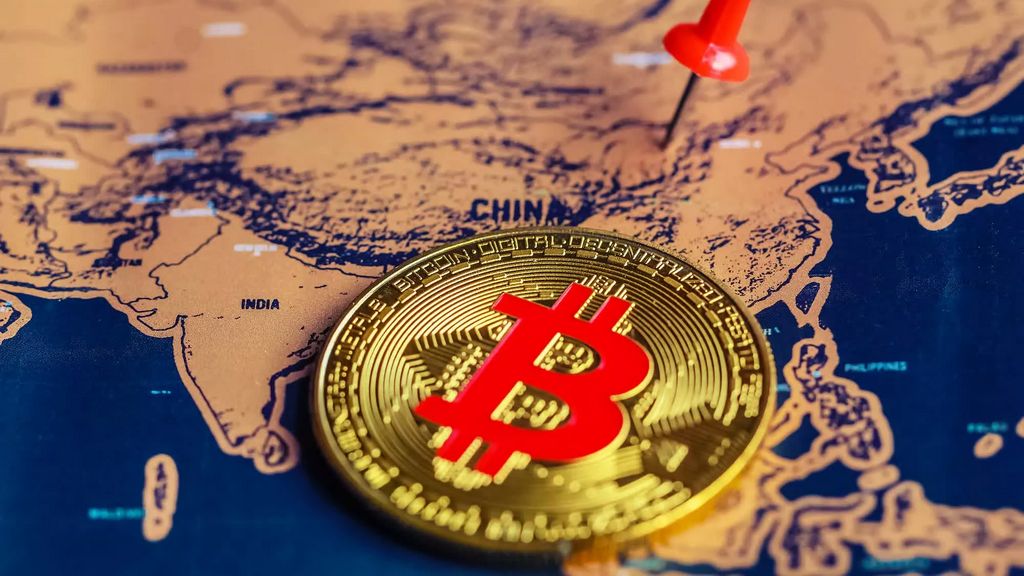 The Central Bank of China has announced that all cryptocurrency transactions are illegal, even banned the use of digital tokens such as Bitcoin. These and other currencies are not fiat money and therefore cannot be traded in the market.

As a result, the bitcoin price fell sharply this morning.

The People's Bank of China left a message on its website this morning stating that all cryptocurrencies, including Bitcoin and Tether, are not fiat currencies and cannot be traded in the market. According to the organization, these coins seriously threaten the safety of people's assets.

A Reuters writes that the NBK - the People's Bank of China - will not allow financial institutions, payment companies and others connected to the Internet to facilitate cryptocurrency trading, and will strengthen monitoring of the risks of such activities. In addition, it also banned foreign exchanges from providing services to mainland investors in China over the Internet.

In fact, since 2019, cryptocurrency trading has been banned in China, however, it could be accessed online through foreign exchanges.

It should be noted that production in the world is growing. As of September 2019, China accounted for 75% of global Bitcoin energy consumption. In April 2021, this percentage was 46%.

Transactions are "strictly prohibited by law" 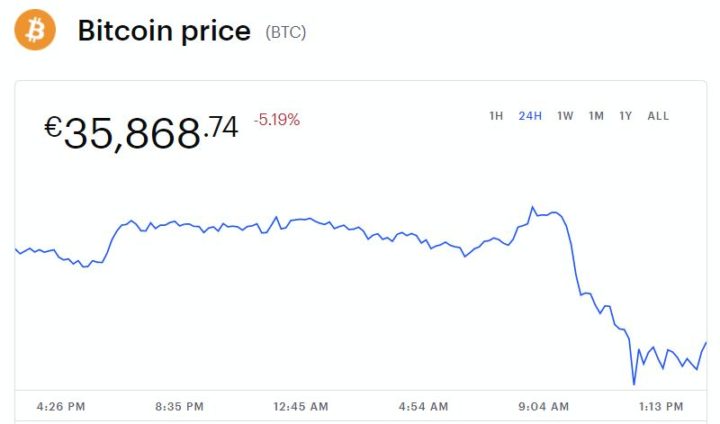 There is also a note from the Chinese economic planning agency that talks about the urgency of eradicating crypto mining in the country, and suppressing it is essential in efforts to meet carbon emissions targets.

See also  Fines? From now on it will be easier to keep the speed limit
Related Topics:
Up Next

China is waiting for the “storm”