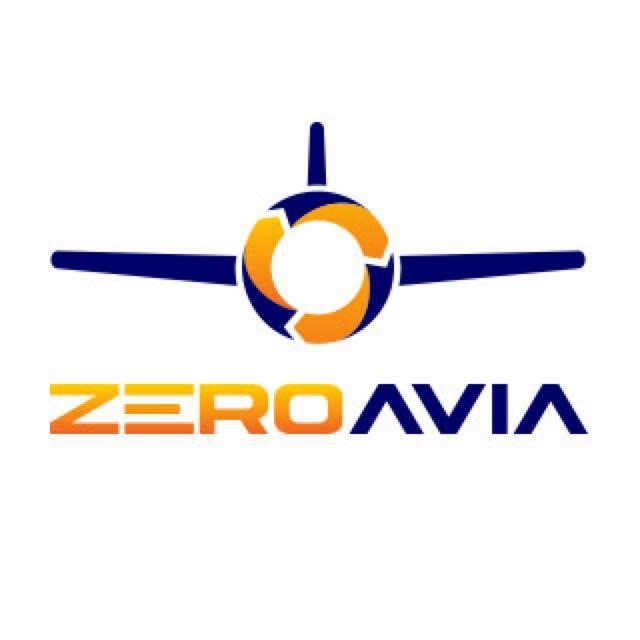 For the truly eco-conscious, it’s hard to feel good about flying the friendly skies, thanks to the harmful effects of carbon emissions on global warming. Pre-pandemic, commercial aviation contributed up to 3% of emissions, and analysts expect that figure to soar to 8% by 2050. A 2020 study discovered that 1% of elite travelers left 50% of aviation-related emissions in their wake. ZeroAvia, a hydrogen-electric fuel and aircraft powertrain developer, plans to change all of that.

ZeroAvia says it’s zooming closer to its 2040 goal of powering a flight with hydrogen-electric fuel for 5,000 nautical miles with up to 200 passengers on board. The company is also working on a powertrain that offers a fuel cost reduction of 75% and an overall cost reduction per trip of 50%. Deep-pocketed investors have taken notice of ZeroAvia’s lofty mission.

Shell Ventures, the parent company of Shell Oil and one of the world’s largest oil and gas companies, is best known for its thousands of gas stations, so it might seem like an unusual advocate for fuel that replaces its own product.

Despite this apparent contradiction, Shell Ventures, which has made its own commitment to reach net-zero carbon emissions by 2050, has been an early investor of ZeroAvia.

In December 2020, Bill Gates’ climate investment firm Breakthrough Energy Venture and Ecosystems Integrity Fund led a Series A funding that raised $21.4 million for ZeroAvia. Amazon’s Climate Pledge Fund, Horizons Ventures, Summa Equity, and Shell Ventures joined in on the funding. In April, the ventures plunked down another $24.3 million to accelerate ZeroAvia’s hydrogen-electric engine development for a 50-plus seat aircraft.

See also  There are more than 1 million international students in America. This is where they come from

“In their respective journeys toward net-zero emissions, each industry faces its own unique challenges,” says Shell’s Executive Vice President of Renewables and Energy Solutions Elisabeth Brinton. “ZeroAvia’s work in hydrogen pushes the limits of the imagination — and brings the aviation industry a small step closer to the possibility of net zero-emissions flights. This is innovation at its finest, and Shell is excited to support it.”

“Both aviation and the financial markets are waking up to the idea that hydrogen is the only meaningful path towards large-scale, zero-emission commercial flight,” says ZeroAvia’s CEO, Val Miftakhov.

In March, British Airways announced that it would also join in as an investor of ZeroAvia. To date, the four-year-old startup has received $74 million from investors.

ZeroAvia, which is headquartered in the US and UK,  says it has already taken flight with its hydrogen-electric powertrain. In September 2020, a six-passenger seat plane lifted off from its research and development facility in England and flew about 10 minutes before landing. Next in line for liftoff, the startup says it plans a 250-mile flight, or roughly the distance from London to Paris, with the proprietary technology. The company says that 10 airlines have already expressed interest in implementing the fuel into their aircraft by 2024. “Our view is that hydrogen-electric technologies are the best in several ways,” adds Miftakhov, “which is why we are focusing on commercializing them.”

This isn’t Miftakhov’s first foray into clean technology. Before ZeroAvia, he was the founder of eMotorWerks, an electric car battery-charging service. He sold eMotorWerks to pursue environmental solutions for the aviation industry. It’s a fitting move for Miftakhov, who is also a pilot. Already, his vision has scored ZeroAvia a spot on Time’s 100 Best Inventions of 2020 list.

ZeroAvia’s mission is to transform the aviation industry by changing how commercial transportation operates and creating more carbon-free mass transportation options by 2050. Miftakhov predicts that within 10 years, his hydrogen-electric technology will be able to power a 100-passenger jet.

The History of Hydrogen-Powered Flights

Although hydrogen-powered flights might seem futuristic to some people, the concept dates back to 1852. That September, an airship containing a small amount of hydrogen fuel moved 16 miles on the ground. Unfortunately, the aircraft could not gain enough traction for liftoff. More than 50 years later, Orville and Wilbur Wright, the pioneers of aviation, got their Wright Flyer airplane to stay aloft for 59 seconds. The aviation industry has since made enormous strides. Today, planes can fly for approximately 18 consecutive hours without the need to refuel. But airliners still rely exclusively on jet fuel — a mix of kerosene and gasoline — to power their planes. Nearly 120 years after the Wright brothers’ first flight from Kitty Hawk, North Carolina, the damage that jet fuel has caused to the environment is reaching catastrophic levels. As often happens with technology, the solution involves circling back to the original hydrogen-powered aircraft approach.

“Powering a 100-seat plane on hydrogen is not out of the question. We feel deeply grateful to our top-tier investors for joining us in the next phase of our exciting journey: to bring in a new golden age of aviation,” adds Miftakhov.

Only one Portuguese remained in Kabul. And stay there “until you need it.”

Bo Parfet Sits Down With Don Wenner to Discuss Impact Investments, Philanthropy, and Finding Your “Why”