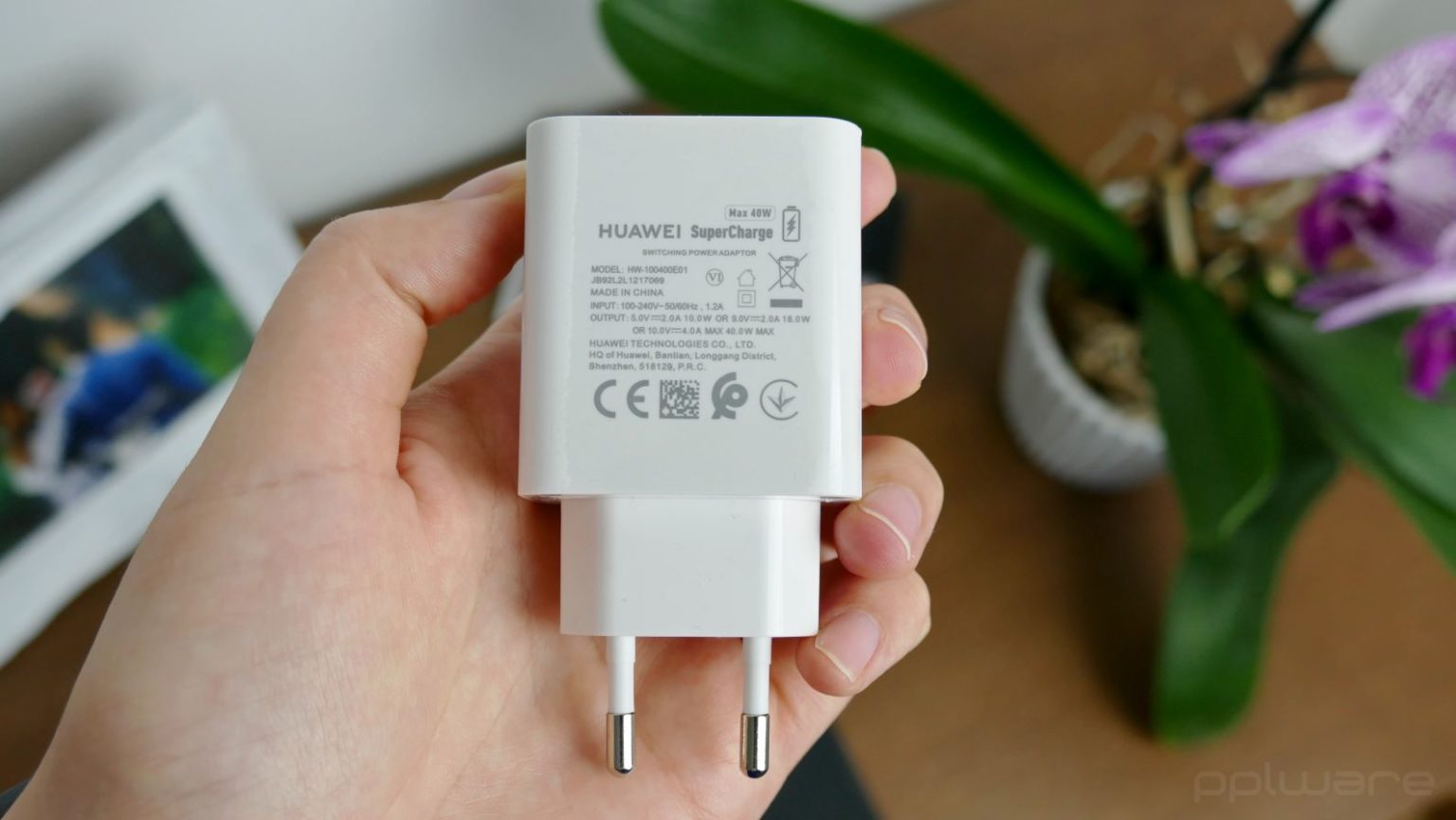 The theme of the universal charger (for all types of smartphones) is not new. Users seem to like the idea, but there are brands like Apple that don’t “like” this standardization path.

In September, the European Commission will present a proposal for a universal charger. What will the interface be?

Users seem to like the idea, but there are brands like Apple that don't “like” this standardization path. As we've mentioned in other articles, the goal is to have unified chargers that work in all smartphones as well as other systems. Environmental concerns are at the heart of a possible solution. According to the data, 50 thousand tons of unused chargers (technological waste) will remain per year.

Remember that in 2009 the European Commission put pressure to popularize microUSB in millions of devices, forcing Apple to include a microUSB adapter. A few years later, in mid-2014, they tried again to claim benefits for consumers, industry and the environment, but everything remained the same.

USB-C is a standard increasingly used by technology device manufacturers. Naturally, in this area, protocol updates happen whenever possible, and with USB Type C the scenario is no different. Besides all the benefits, this standard was recently updated to allow 240W charging. 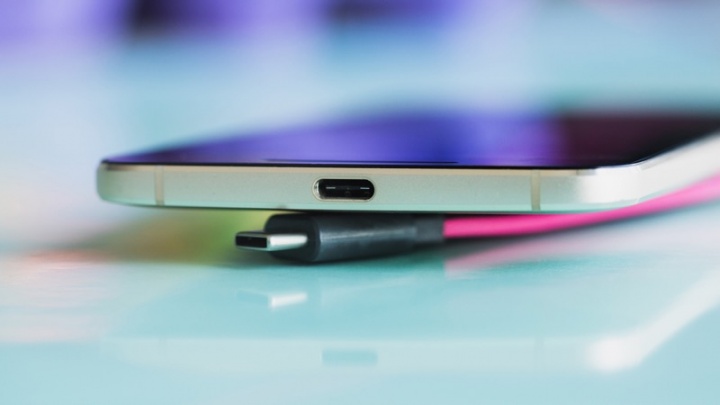 Now, if the European Commission's proposal is approved, all smartphone manufacturers will have to include this connector in their new equipment.

According to a 2019 study commissioned by the European Commission, microUSB is still the most used connector. USB-C came in second, with Apple Lightning in third.

Bennu, an asteroid with a 0.057% chance of colliding with Earth