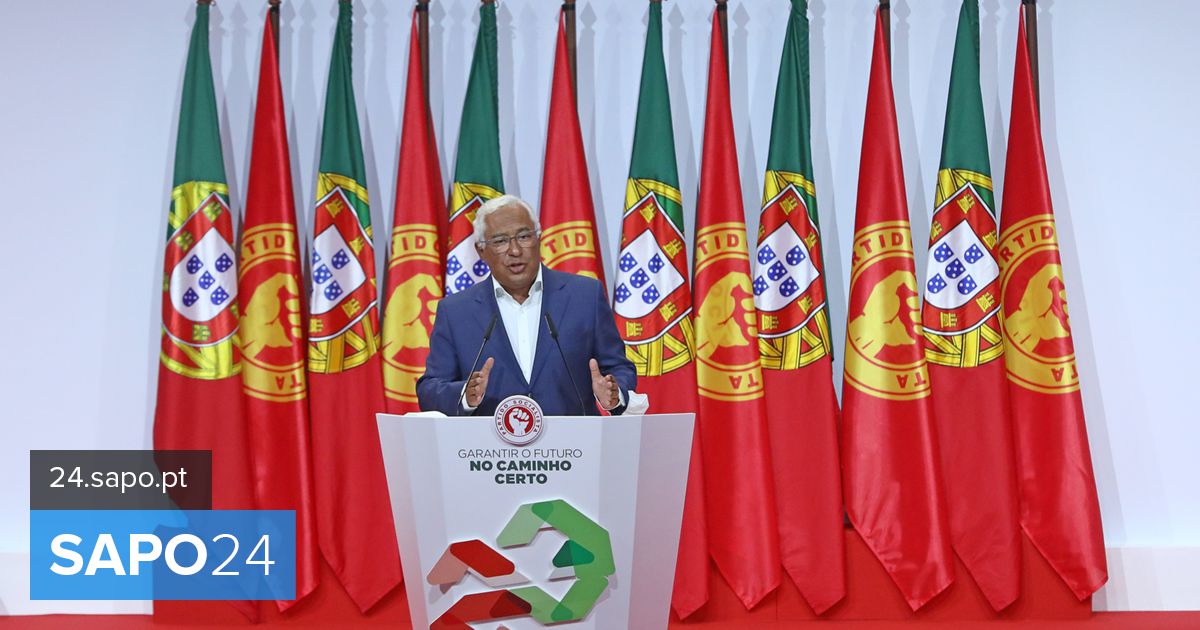 The 23rd National Congress of the PS is over. Was it just another one like the previous ones? Not really: unlike what happened in 2018 and 2016, single list for the National Commission and during the two days of work, congressmen did not express critical criticism of the line pursued by the party or government.

After analyzing the interventions, none of the leaders of the first or second line rejected the option of maintaining a dialogue on the left of the PS to approve budgets, or challenged the programs that served as the basis for the executive in the fight against covid-19. pandemic.

Therefore, Antonio Costa did not hesitate in the chosen words – positive – for his closing speech… The Prime Minister and General Secretary of the PS claimed that this is a party of “peace of mind”, united and mobilized to solve the problems of economic and social recovery of the country.

As expected, for two days there was not the slightest hint of the question of António Costa’s succession as PS leadership – but four potential candidates were featured prominently on the Congress table, namely:

The PS Congress also gave us a surprise: the importance that the party leadership attaches to the Minister of Health, Marta Temido, which joined in and was presented by the socialist leadership as a kind of symbol of the successful fight against the pandemic. And remember also that she said you never know about Secretary General…

On the other hand, Antonio Costa also left several messages – the first was addressed to President of the Republic Marcelo Rebelo de Sousa: he wished him “the greatest success in this new presidential term” and expressed the hope that he “will retain the characteristics that the Portuguese so valued in his first term, and that they so expressively voted for the extension of the new term of the President of the Republic ”.

With regard to the partners to the left of the PS, taking advantage of the presence of Jorge Costa (BE) and Vasco Cardoso (PCP) in the front row of the guests of the Congress, the Socialist leader said: “It is with particular pleasure that I see here two of the most important interlocutors – demanding, but also more productive. with which we have achieved good results for the country and for the Portuguese. “

But back to the final presentation, which dealt with the problems of young people going through “social wounds” in the area. Let’s see what Antonio Costa said:

See also  Did the toy "kill" Cristina Ferreira? The singer makes clarifications and dots the i's

However, if there was no criticism inside Congress, then outside it they appeared from the side various parties – even if interspersed with some positive comments:

Died Ed Asner, the actor of The Mary Tyler Moore Show and the catchy voice of Up – High – Showbiz.

“Make no mistake, everyone has problems.”

See also  “I fell in love, it was a hit and miss,” Fatima Pdinha recalls her marriage to Pedro Passos Coelho.